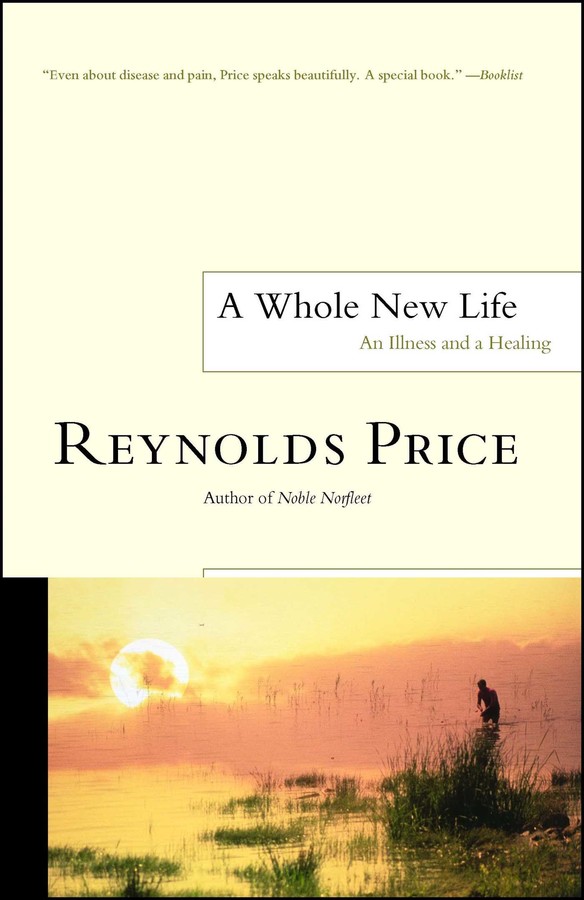 An Illness and a Healing

An Illness and a Healing