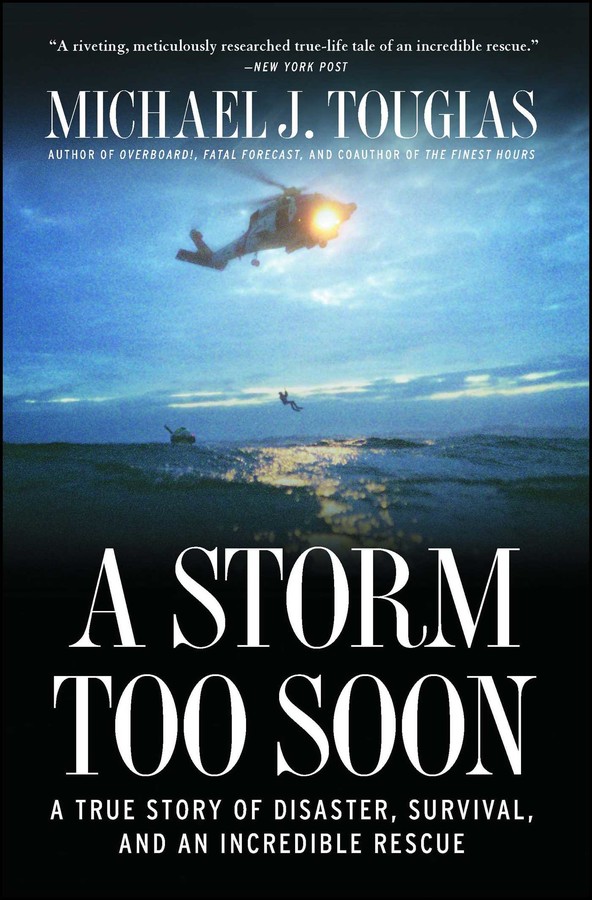 A True Story of Disaster, Survival and an Incredib

A True Story of Disaster, Survival and an Incredib