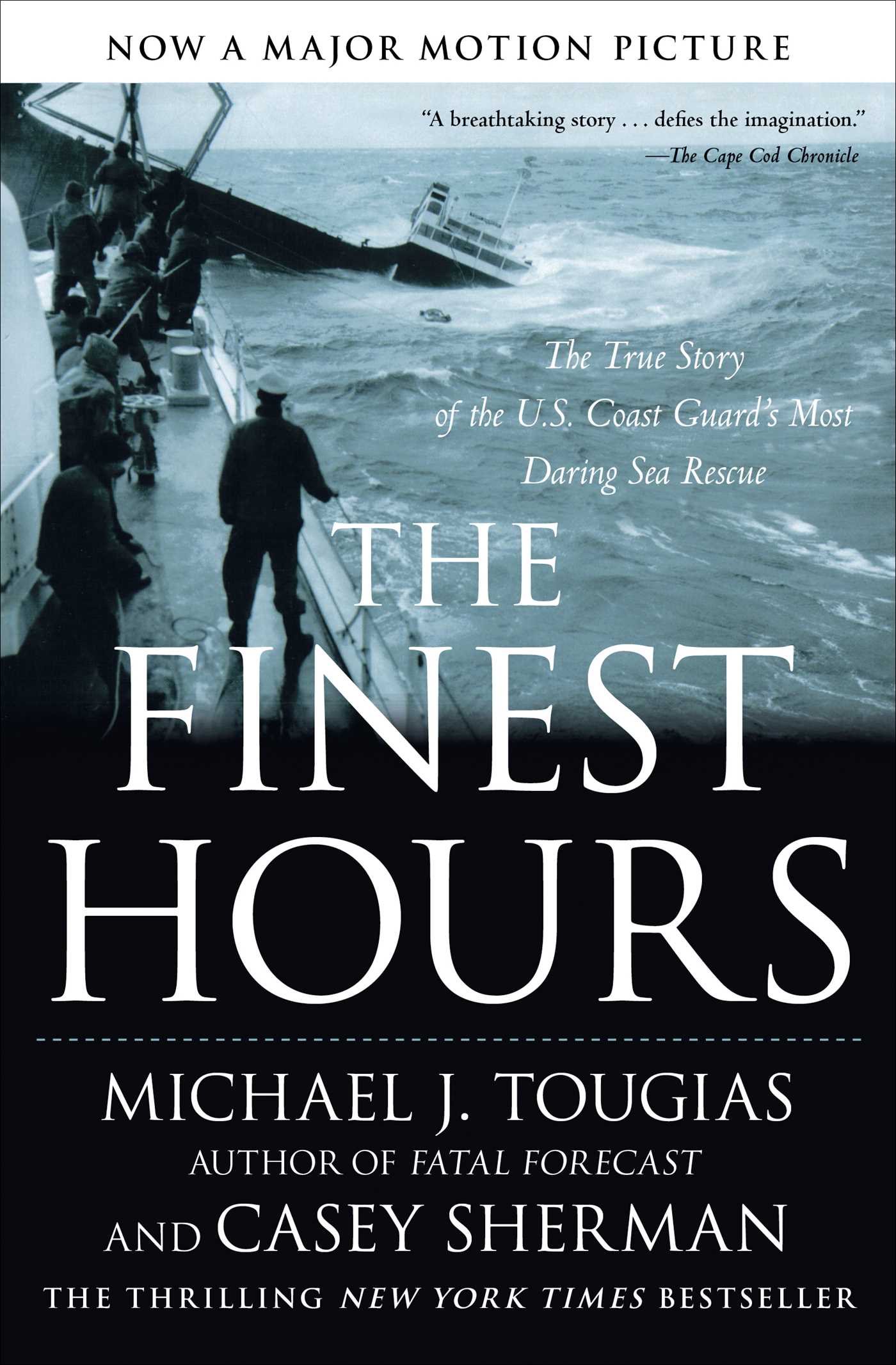 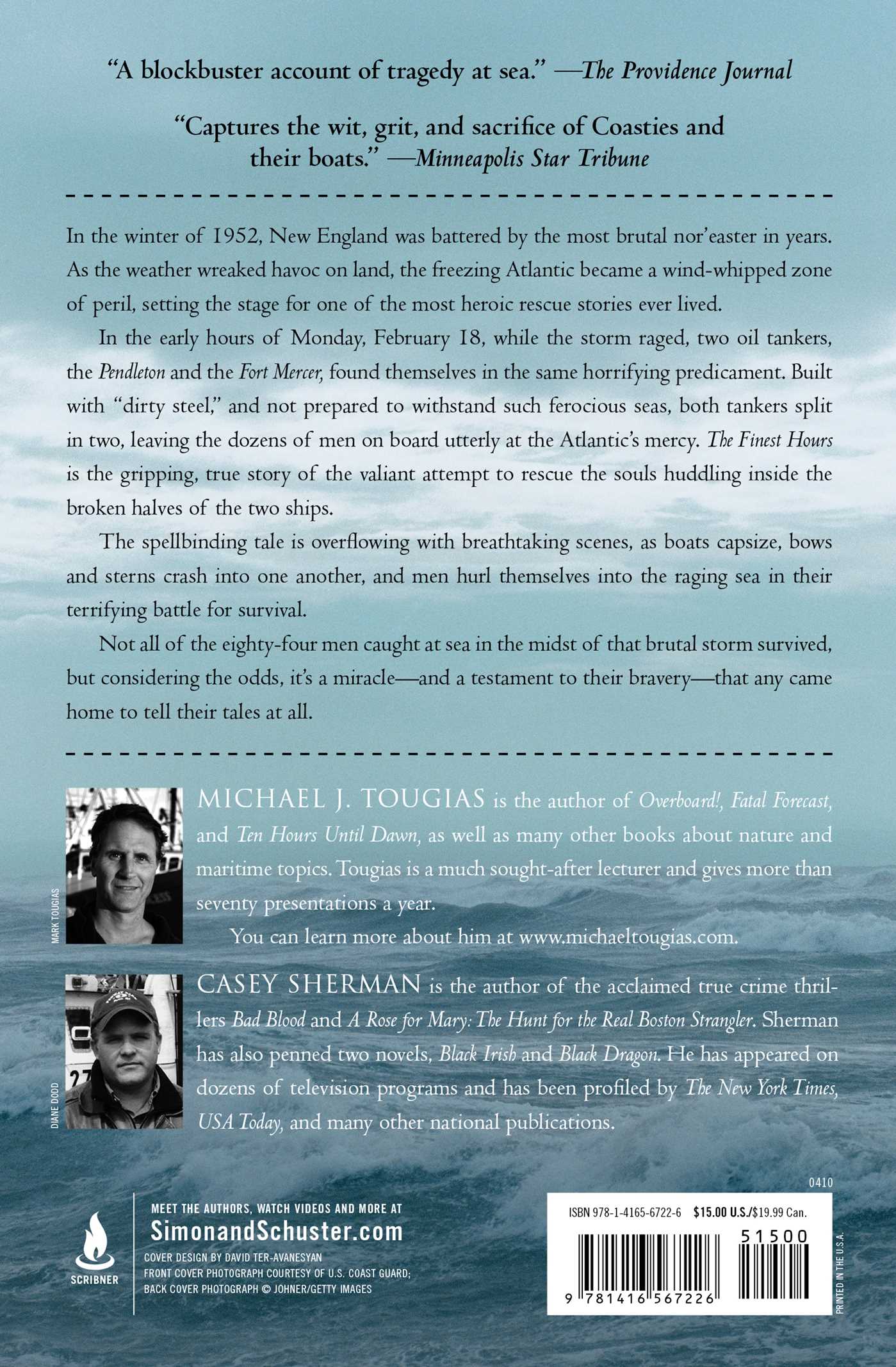 The True Story of the U.S. Coast Guard's Most Daring Sea Rescue

The True Story of the U.S. Coast Guard's Most Daring Sea Rescue