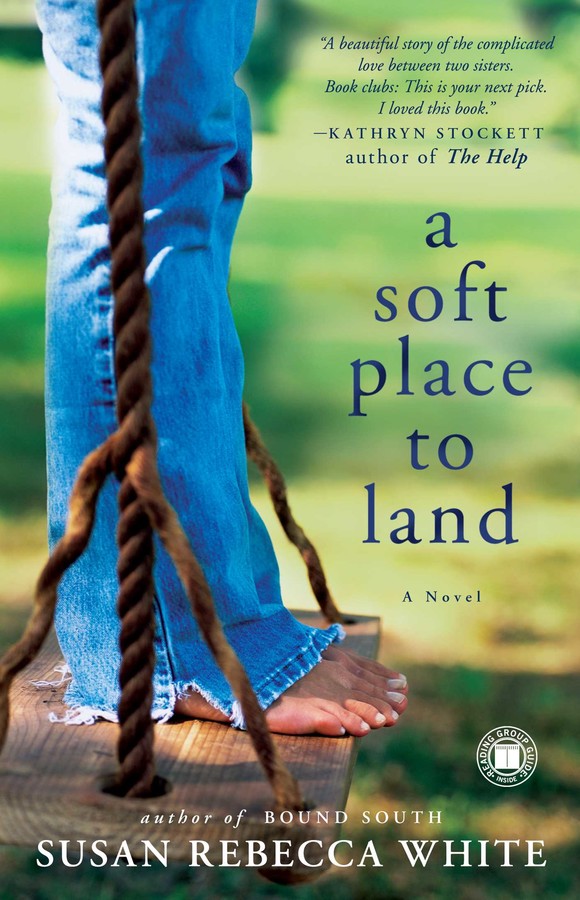 A Soft Place to Land

A Soft Place to Land