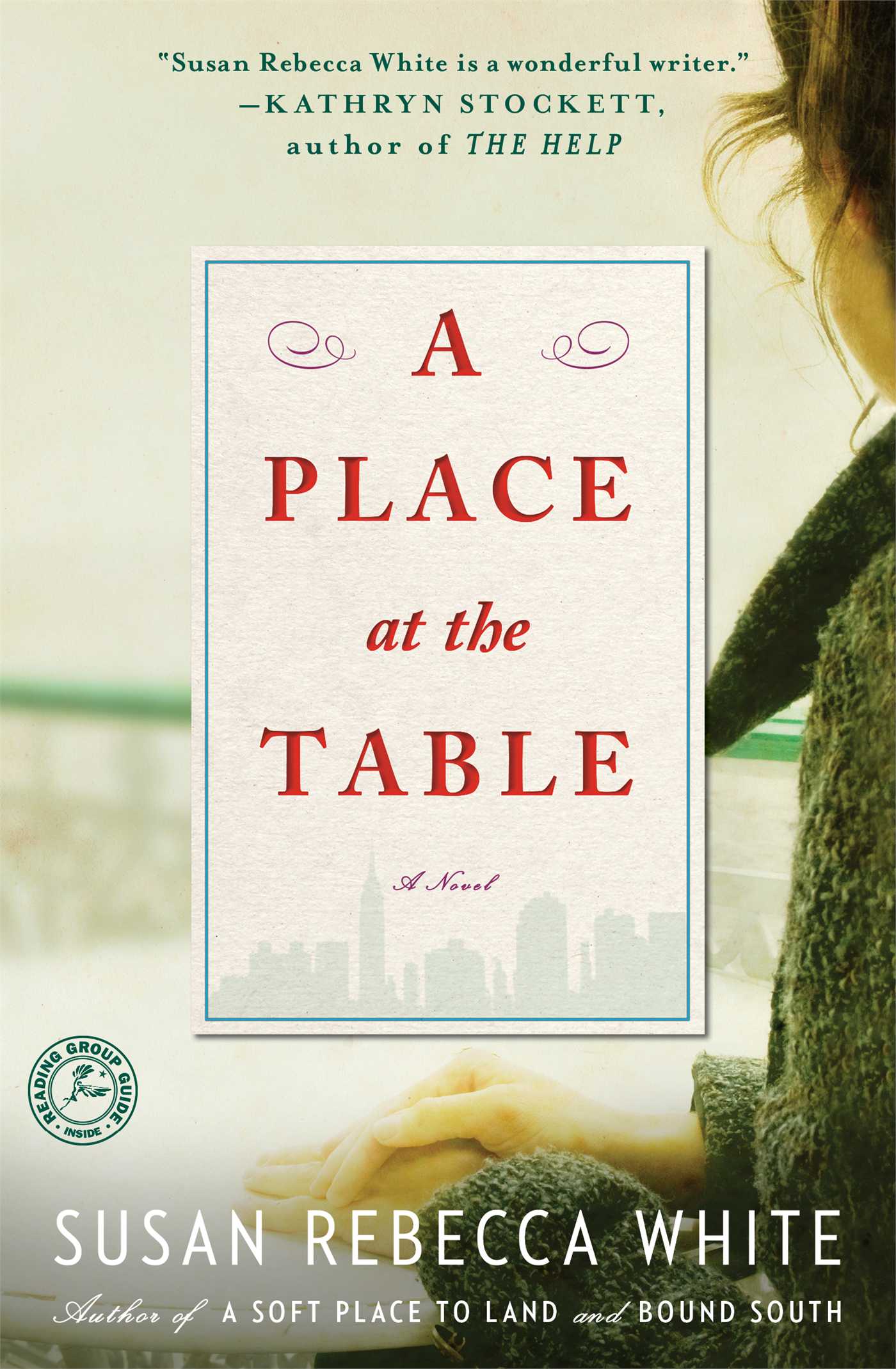 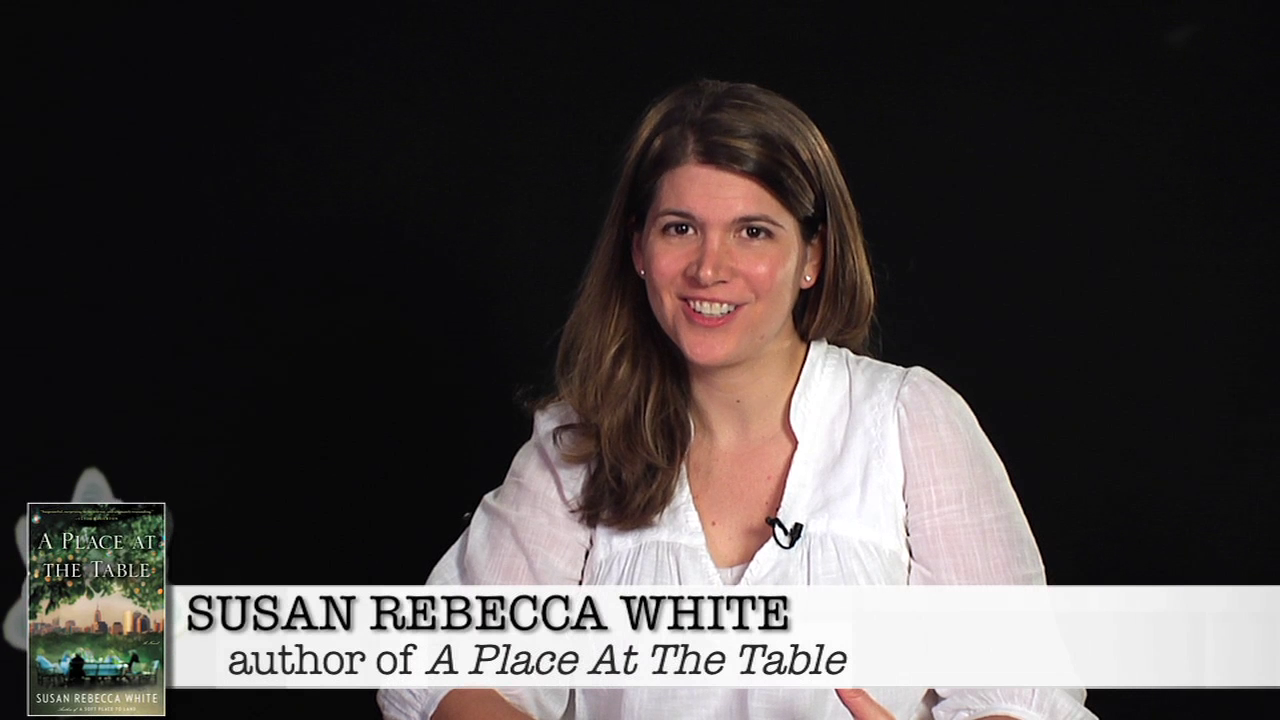 Susan Rebecca White: What Are You Reading?

Susan Rebecca White on her novel A PLACE AT THE TABLE

A Place at the Table

A Place at the Table