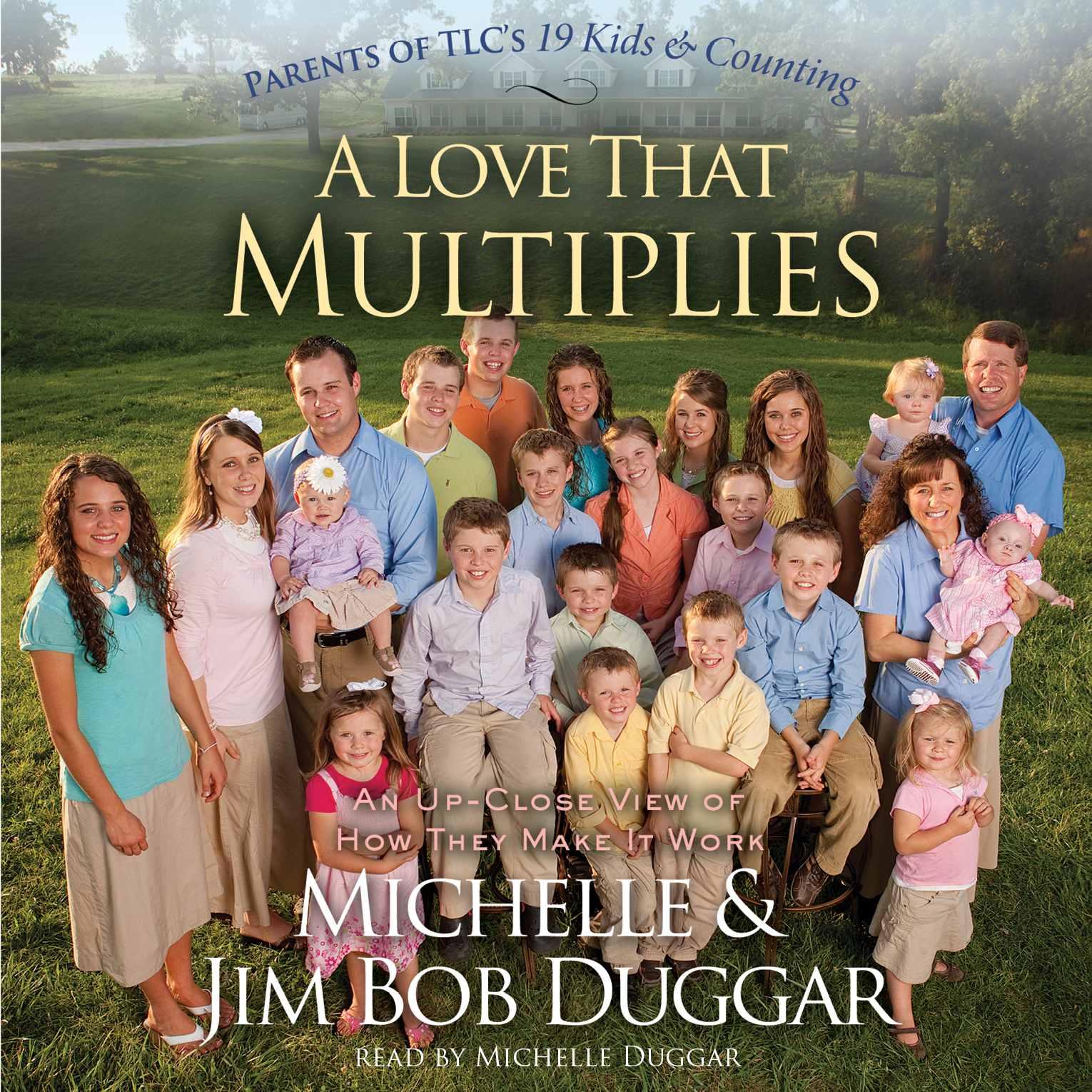 An Interview With Michelle Duggar 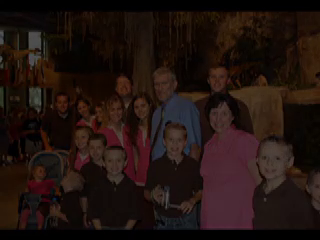 Audio excerpt from A LOVE THAT MULTIPLIES