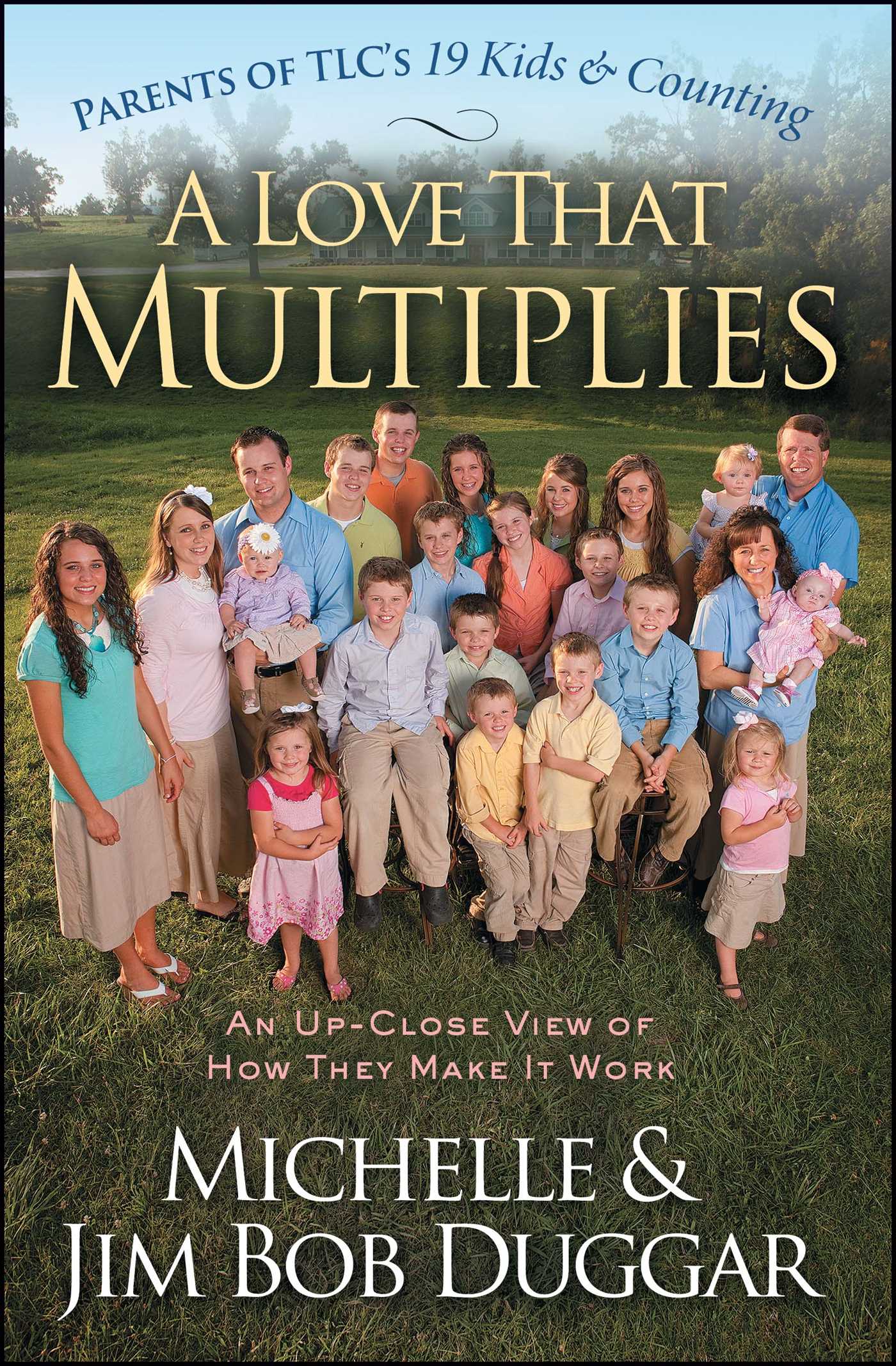 An Up-Close View of How They Make It Work

An Up-Close View of How They Make It Work