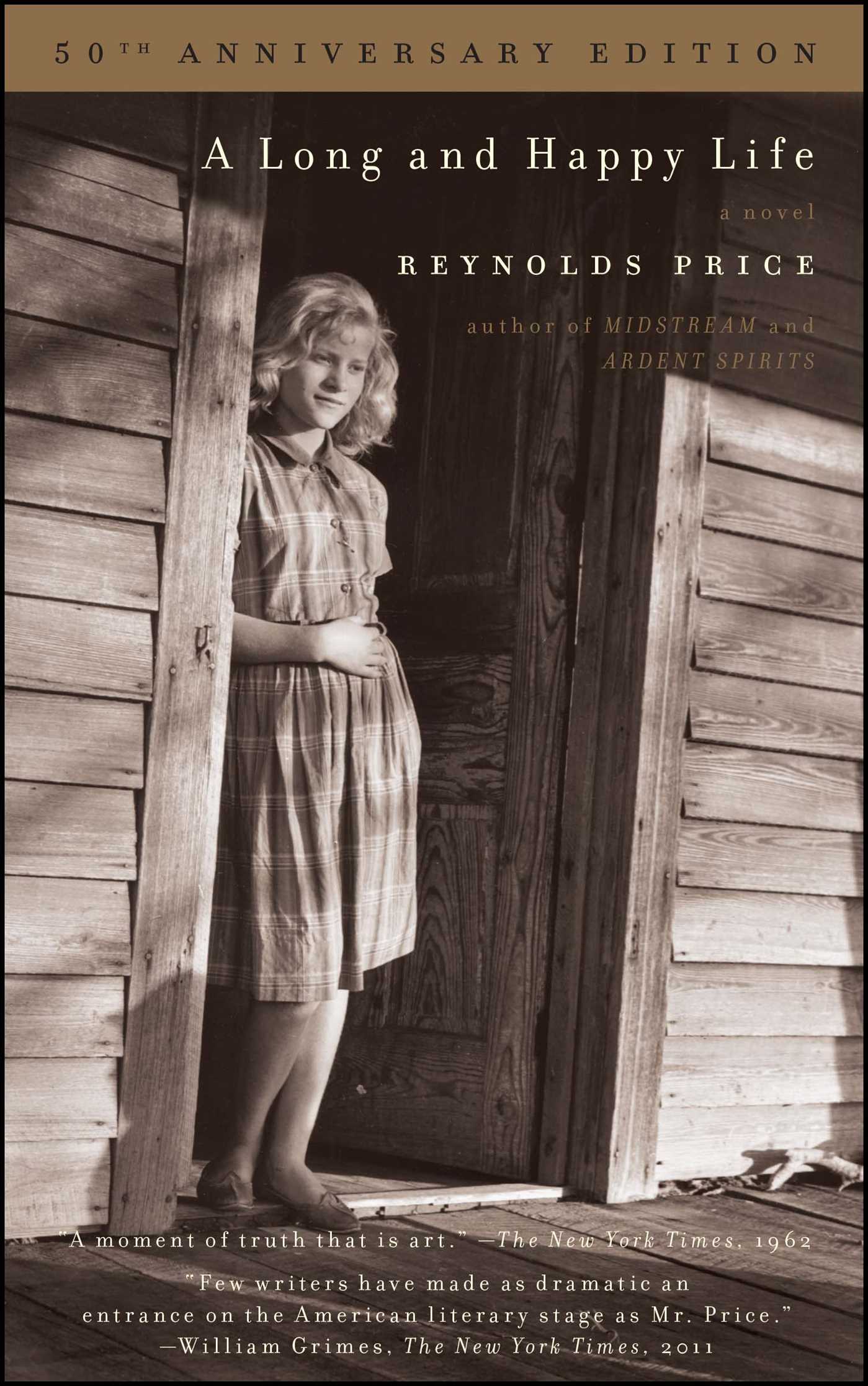 A Long and Happy Life

A Long and Happy Life