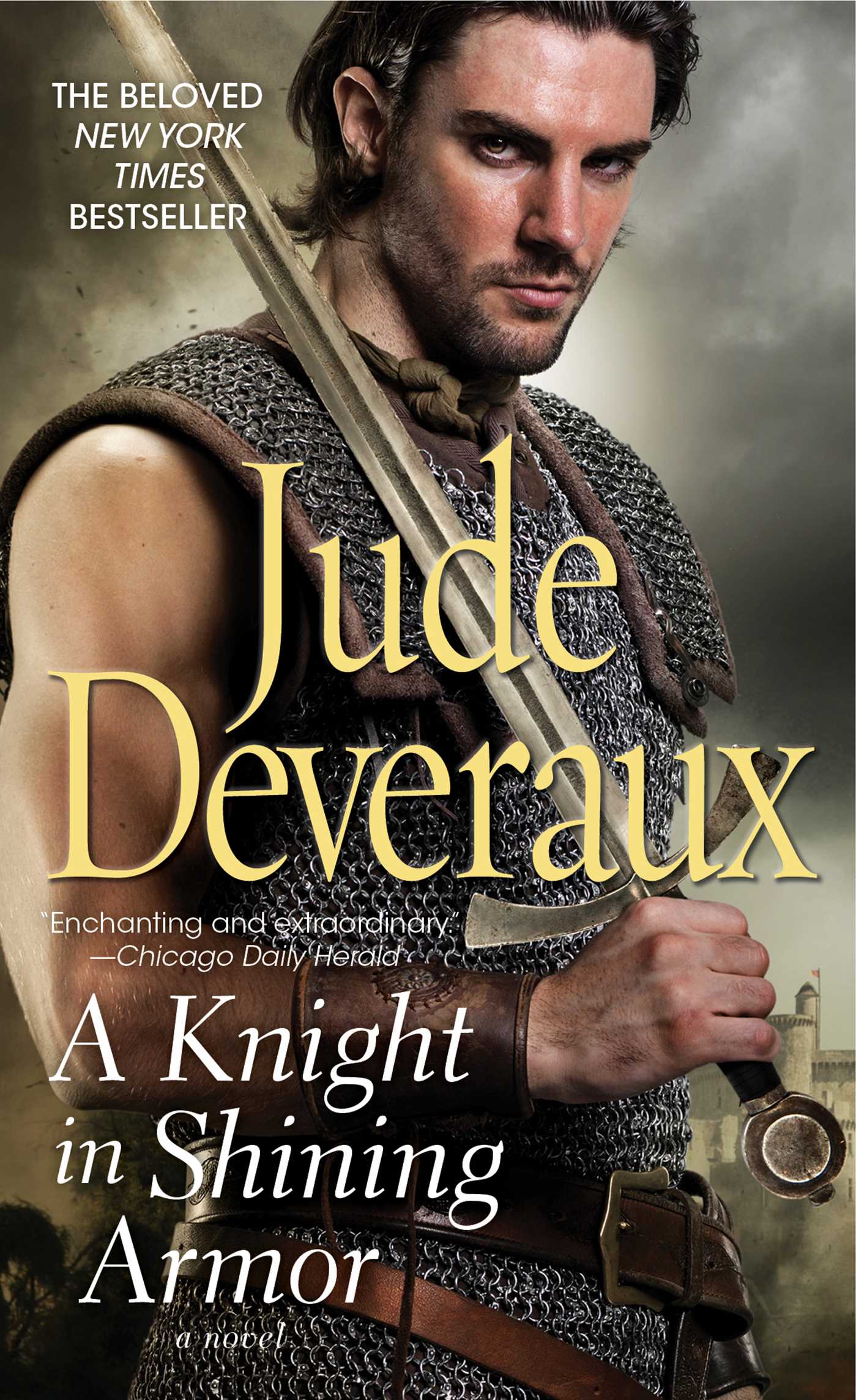 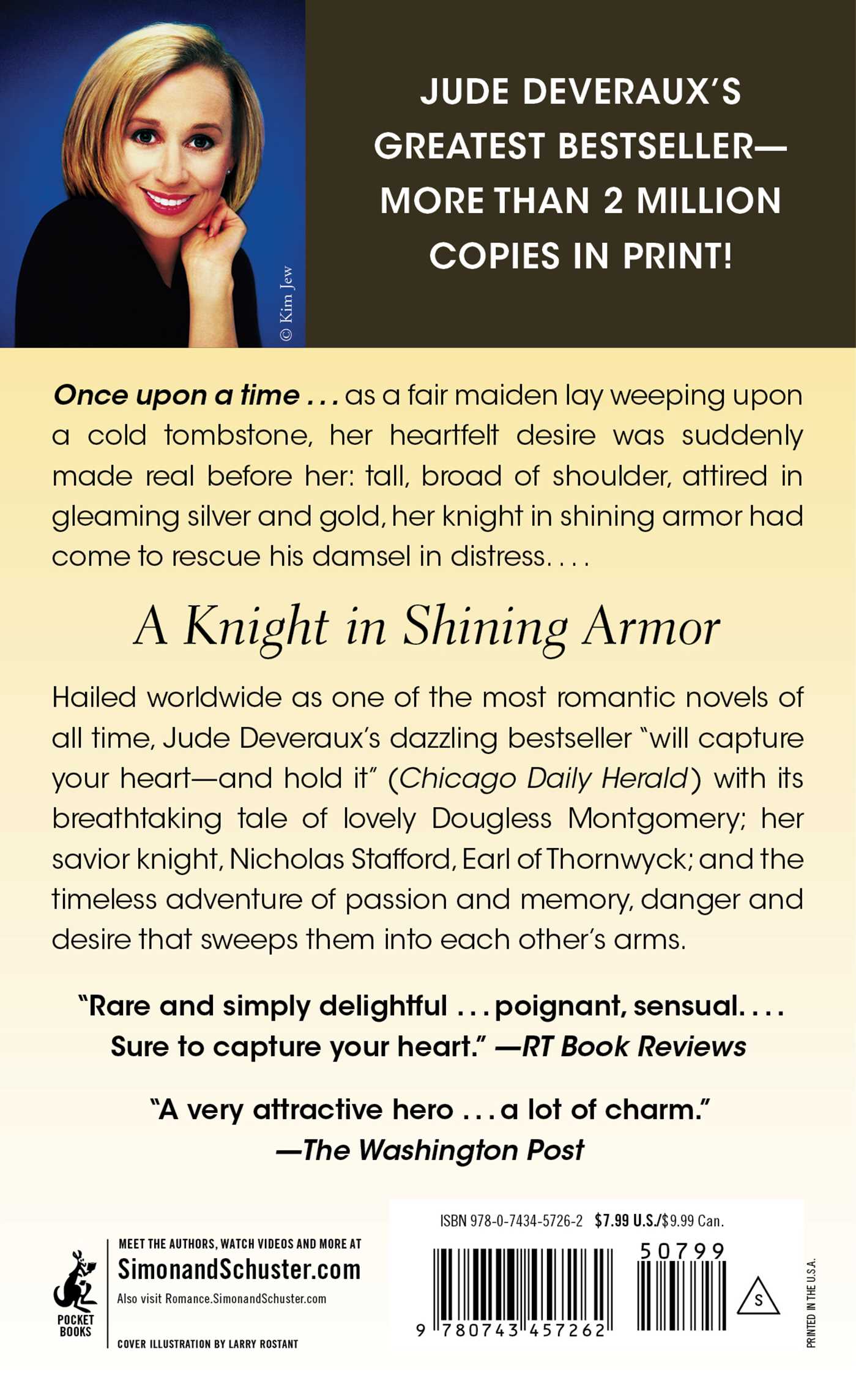 A Knight in Shining Armor

A Knight in Shining Armor