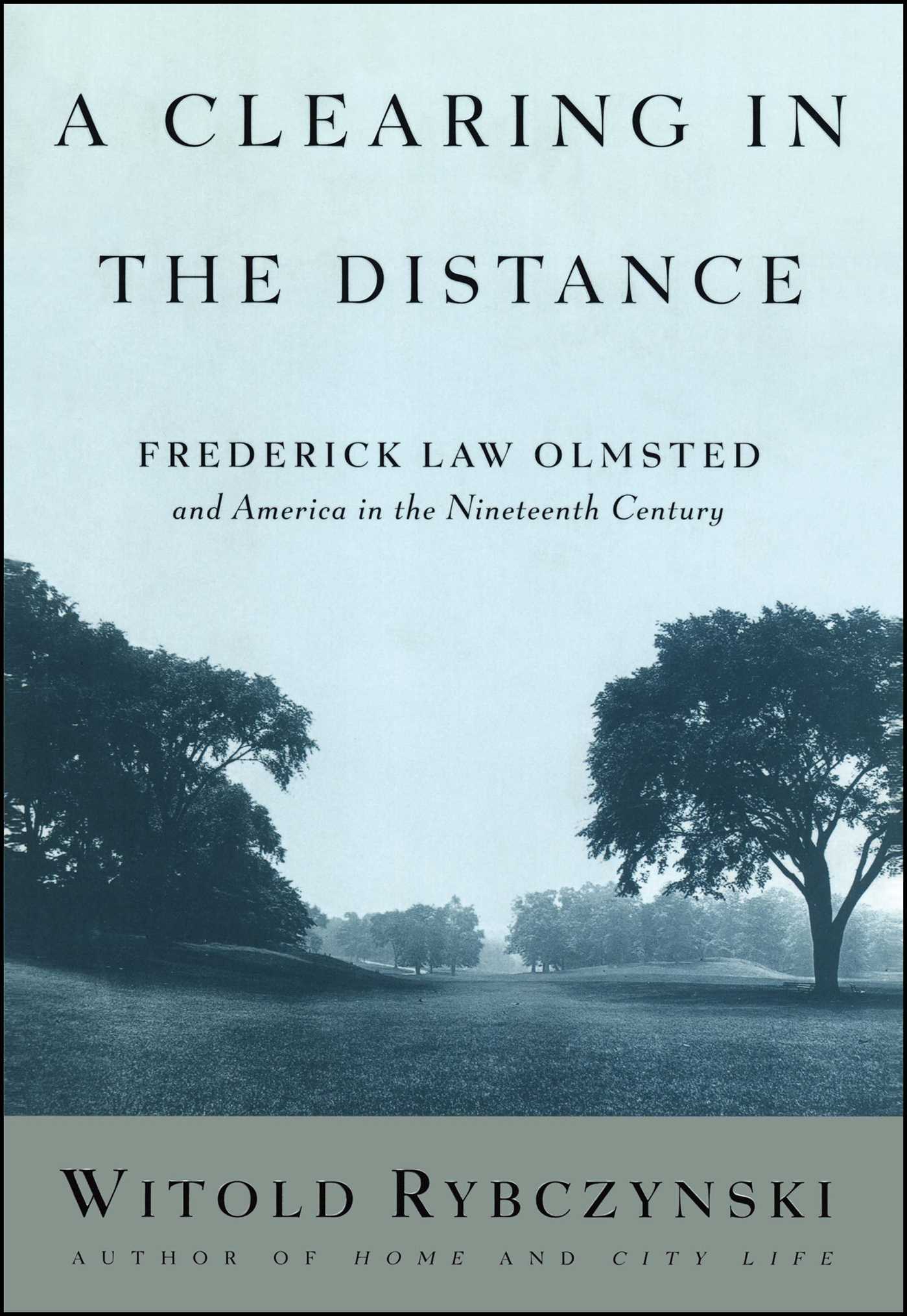 A Clearing in the Distance

By Witold Rybczynski
LIST PRICE $63.00
PRICE MAY VARY BY RETAILER

In a brilliant collaboration between writer and subject, the bestselling author of Home and City Life illuminates Frederick Law Olmsted's role as a major cultural figure and a man at the epicenter of nineteenth-century American history.
We know Olmsted through the physical legacy of his stunning landscapes -- among them, New York's Central Park, California's Stanford University campus, Boston's Back Bay Fens, Illinois's Riverside community, Asheville's Biltmore Estate, and Louisville's park system. He was a landscape architect before that profession was founded, designed the first large suburban community in the United States, foresaw the need for national parks, and devised one of the country's first regional plans.
Olmsted's contemporaries knew a man of even more extraordinarily diverse talents. Born in 1822, he traveled to China on a merchant ship at the age of twenty-one. He cofounded The Nation magazine and was an early voice against slavery. He wrote books about the South and about his exploration of the Texas frontier. He managed California's largest gold mine and, during the Civil War, served as general secretary to the United States Sanitary Commission, the precursor of the Red Cross.
Olmsted was both ruthlessly pragmatic and a visionary. To create Central Park, he managed thousands of employees who moved millions of cubic yards of stone and earth and planted over 300,000 trees and shrubs. In laying it out, "we determined to think of no results to be realized in less than forty years," he told his son, Rick. "I have all my life been considering distant effects and always sacrificing immediate success and applause to that of the future." To this day, Olmsted's ideas about people, nature, and society are expressed across the nation -- above all, in his parks, so essential to the civilized life of our cities.
Rybczynski's passion for his subject and his understanding of Olmsted's immense complexity and accomplishments make this book a triumphant work. In A Clearing in the Distance, the story of a great nineteenth-century American becomes an intellectual adventure. 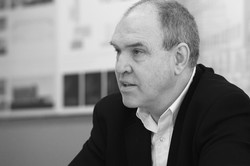 Witold Rybczynski has written about architecture and urbanism for The New York Times, Time, The Atlantic, and The New Yorker. He is the author of the critically acclaimed book Home and the award-winning A Clearing in the Distance, as well as The Biography of a Building, The Mysteries of the Mall, and Now I Sit Me Down. The recipient of the National Building Museum’s 2007 Vincent Scully Prize, he lives with his wife in Philadelphia, where he is emeritus professor of architecture at the University of Pennsylvania.

Frances FitzGerald A sensitive, engrossing biography of Frederick Law Olmsted: one of the most evocative and multifaceted men of the American nineteenth century, whose works still live and breathe among us.

A Clearing in the Distance

By Witold Rybczynski
LIST PRICE $63.00
PRICE MAY VARY BY RETAILER