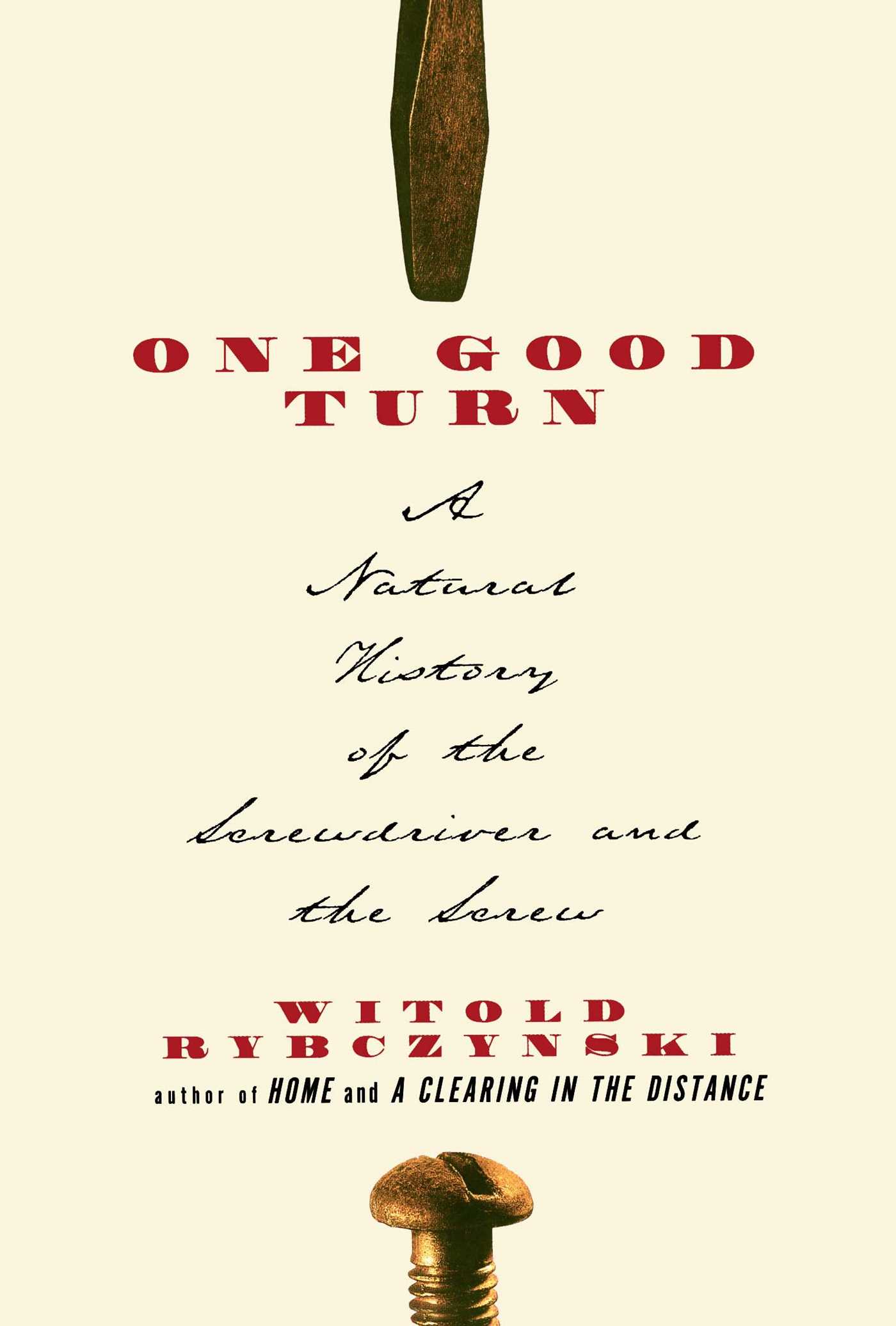 A Natural History of the Screwdriver and the Screw

A Natural History of the Screwdriver and the Screw