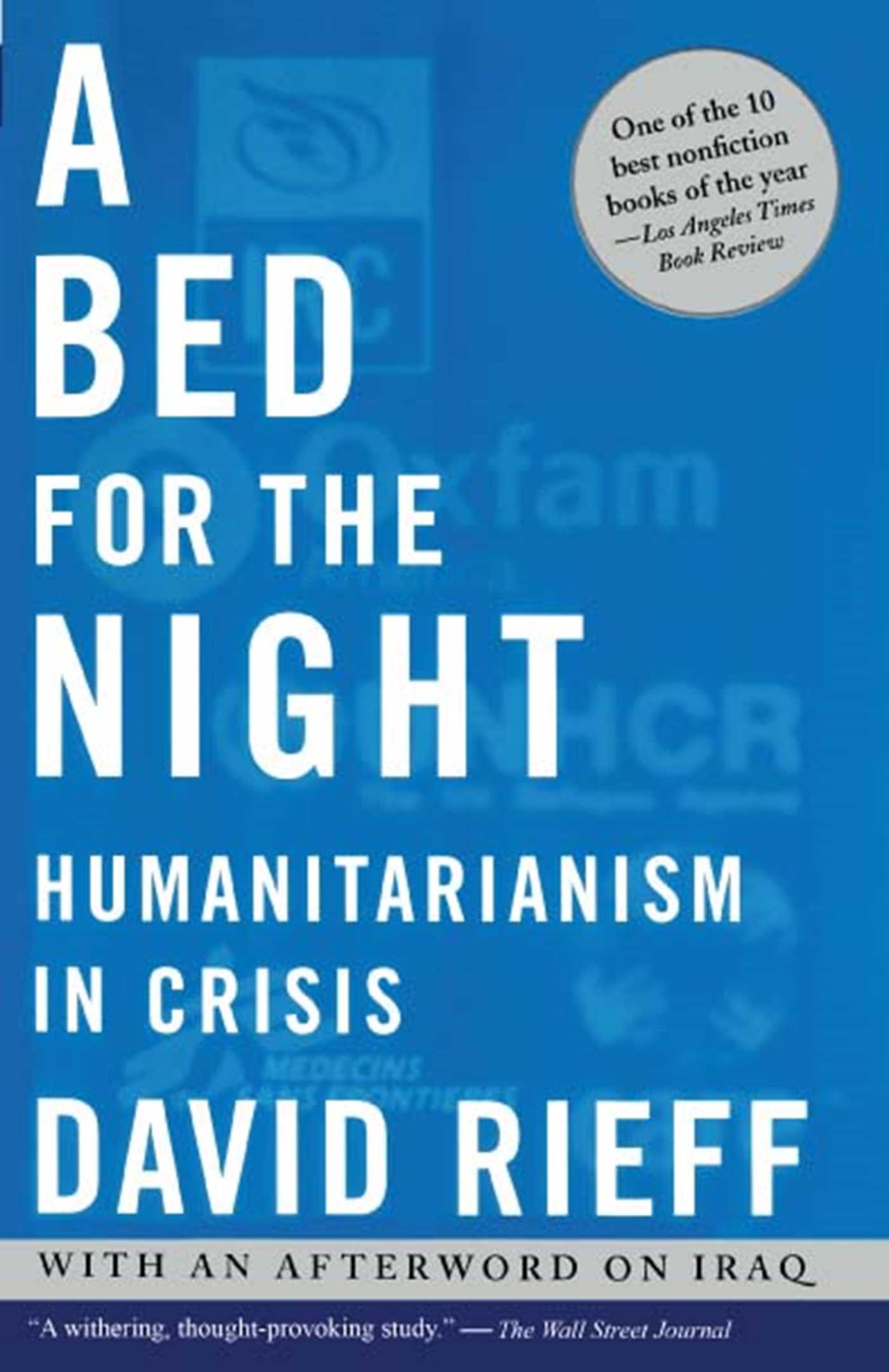 A Bed for the Night

A Bed for the Night