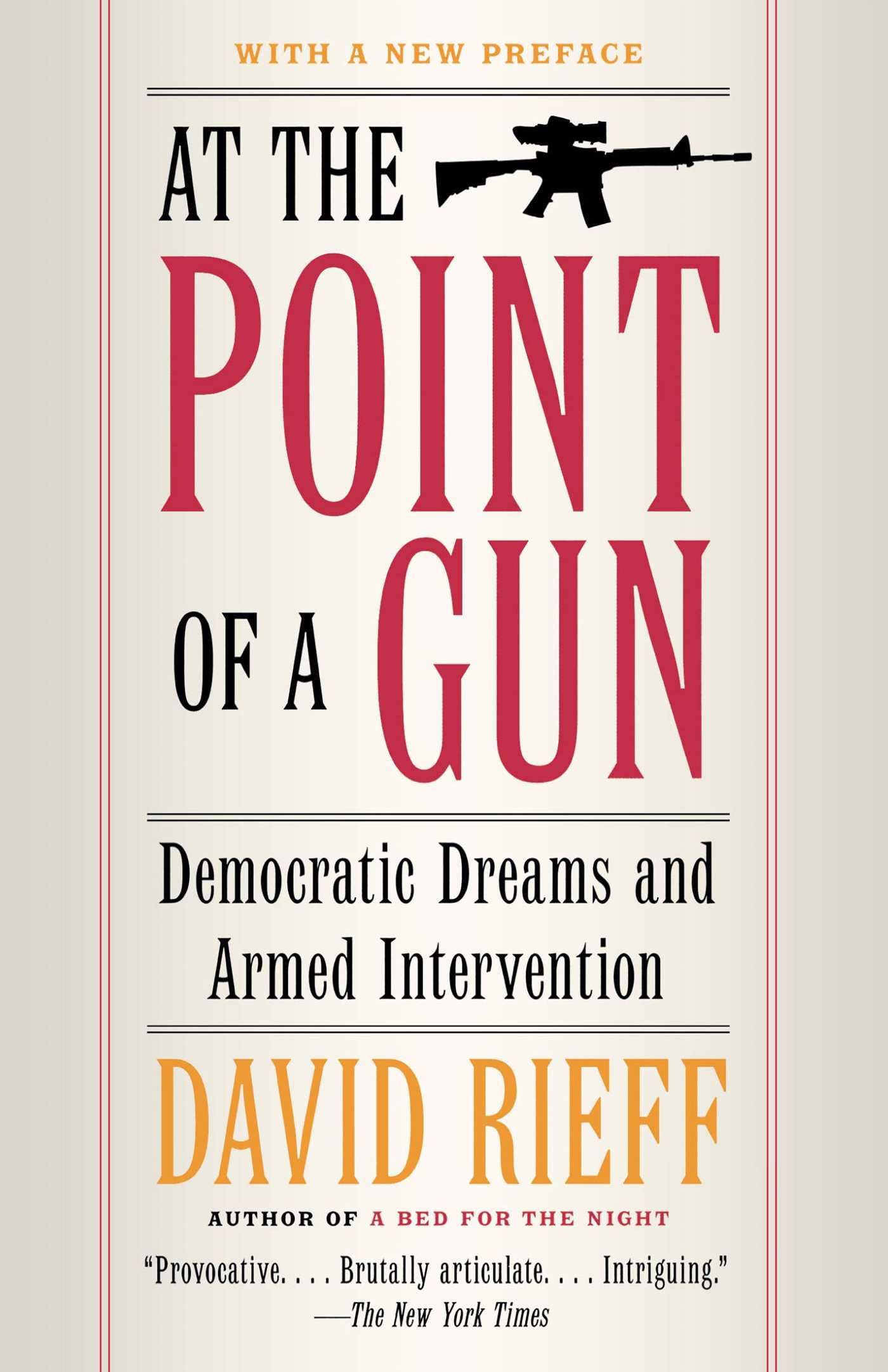 At the Point of a Gun

At the Point of a Gun