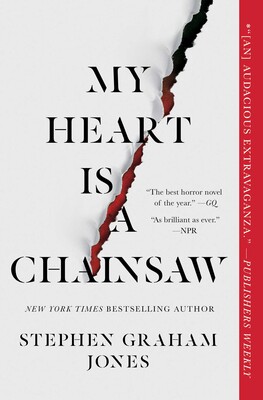 My Heart Is a Chainsaw
By Stephen Graham Jones

“Some girls just don’t know how to die…”

In her quickly gentrifying rural lake town Jade sees recent events only her encyclopedic knowledge of horror films could have prepared her for in this latest chilling novel that “will give you nightmares. The good kind, of course” (BuzzFeed). 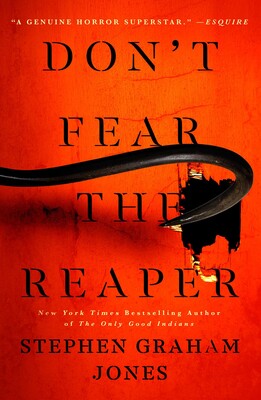 December 12th, 2019, Jade returns to the rural lake town of Proofrock the same day as convicted Indigenous serial killer Dark Mill South escapes into town to complete his revenge killings, in this riveting sequel to My Heart Is a Chainsaw from New York Times bestselling author, Stephen Graham Jones. 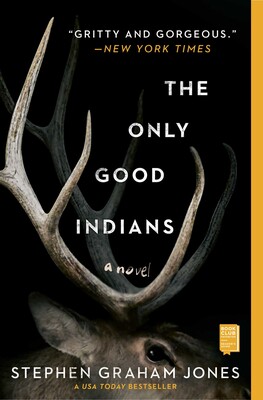 From New York Times bestselling author Stephen Graham Jones comes a “masterpiece” (Locus Magazine) of a novel about revenge, cultural identity, and the cost of breaking from tradition. Labeled “one of 2020’s buzziest horror novels” (Entertainment Weekly), this is a remarkable horror story that “will give you nightmares—the good kind of course” (BuzzFeed). 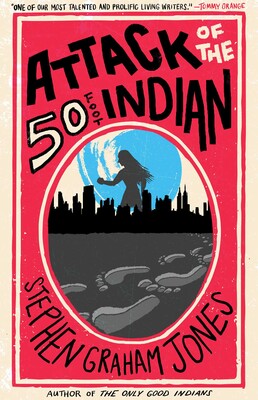 Attack of the 50 Foot Indian
By Stephen Graham Jones

Sharp, searing, with a masterful use of language, Attack of the 50 Foot Indian is a brilliant satire of the portrayal of American Indians from breakout author Stephen Graham Jones. 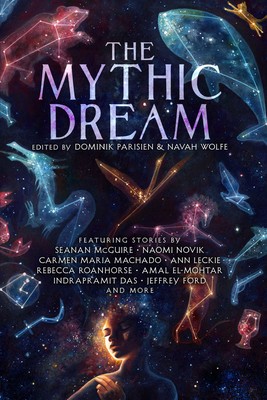 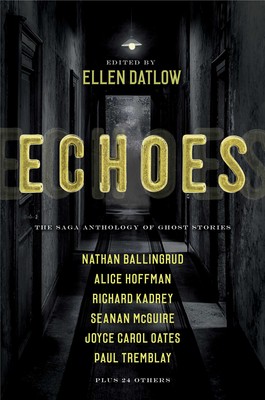 The essential collection of beloved ghost stories, compiled by the editor who helped define the genre—including stories from award-winning, bestselling authors such as Joyce Carol Oates, Alice Hoffman, Seanan McGuire, and Paul Tremblay.

Stephen Graham Jones is the New York Times bestselling author of The Only Good Indians. He has been an NEA fellowship recipient and been recipient of several awards including: the Ray Bradbury Award from the Los Angeles Times, the Bram Stoker Award, the Shirley Jackson Award, the Jesse Jones Award for Best Work of Fiction from the Texas Institute of Letters, the Independent Publishers Award for Multicultural Fiction, the Alex Award from American Library Association, and the Mark Twain American Voice in Literature Award . He is the Ivena Baldwin Professor of English at the University of Colorado Boulder.

Fill out my online form.
Thank you for signing up, fellow book lover!