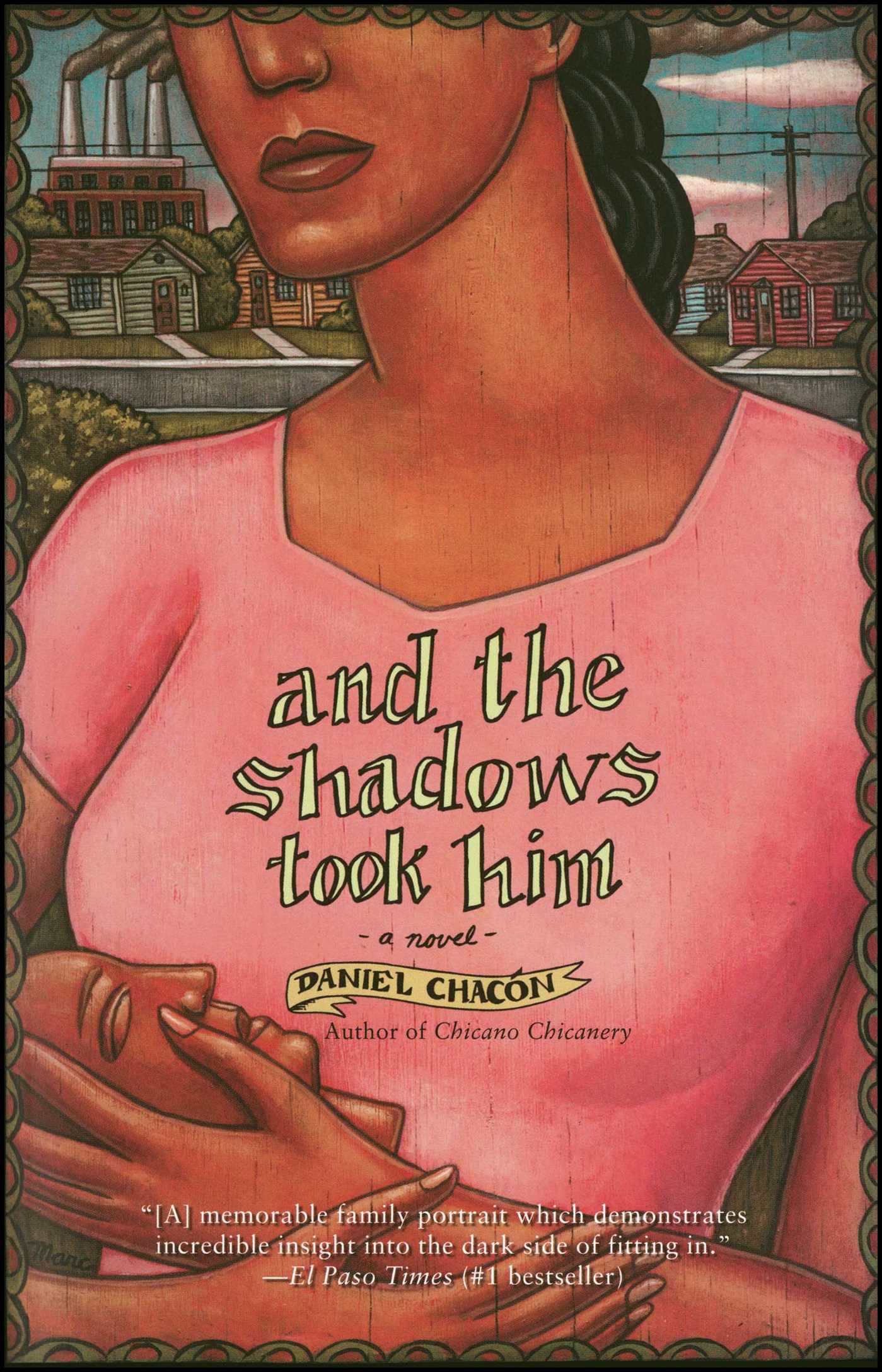 and the shadows took him

and the shadows took him