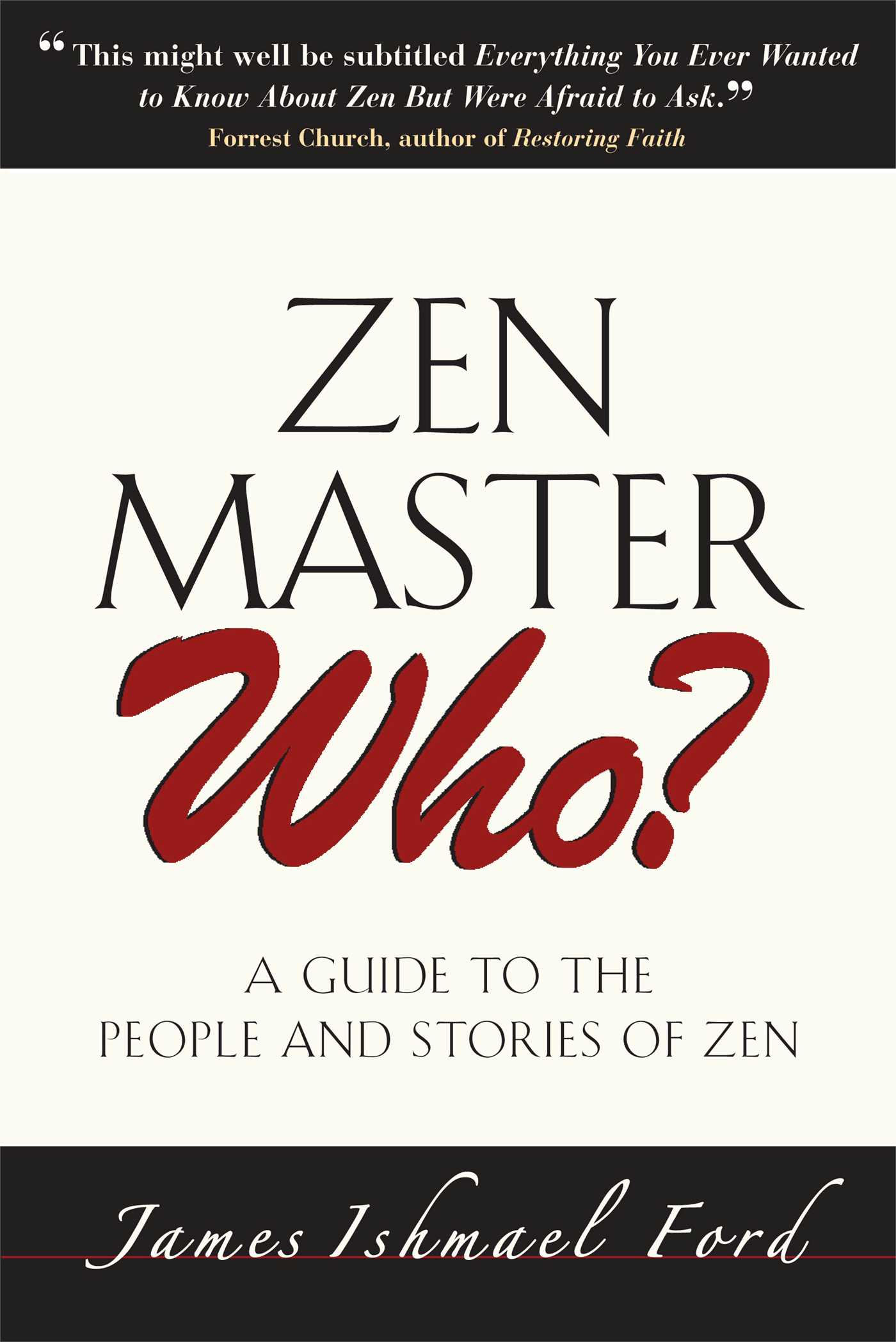 A Guide to the People and Stories of Zen

A Guide to the People and Stories of Zen