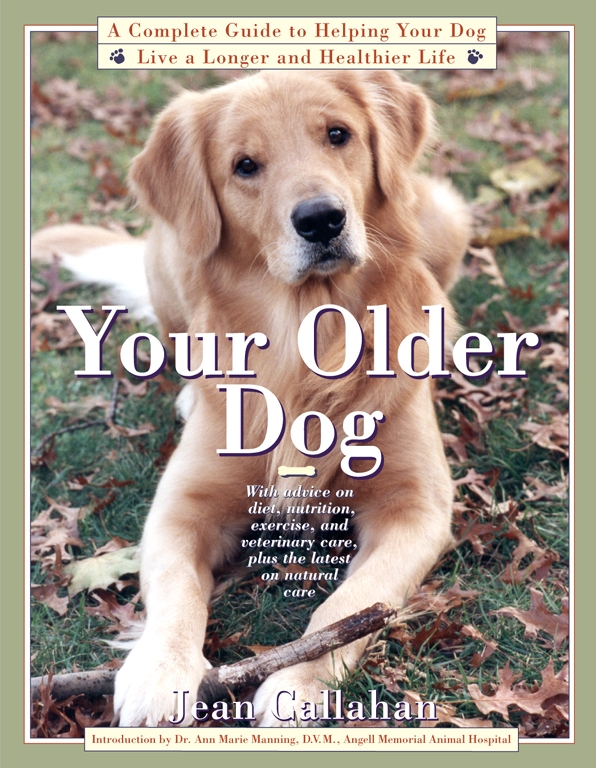 A Complete Guide to Helping Your Dog Live a Longer

A Complete Guide to Helping Your Dog Live a Longer