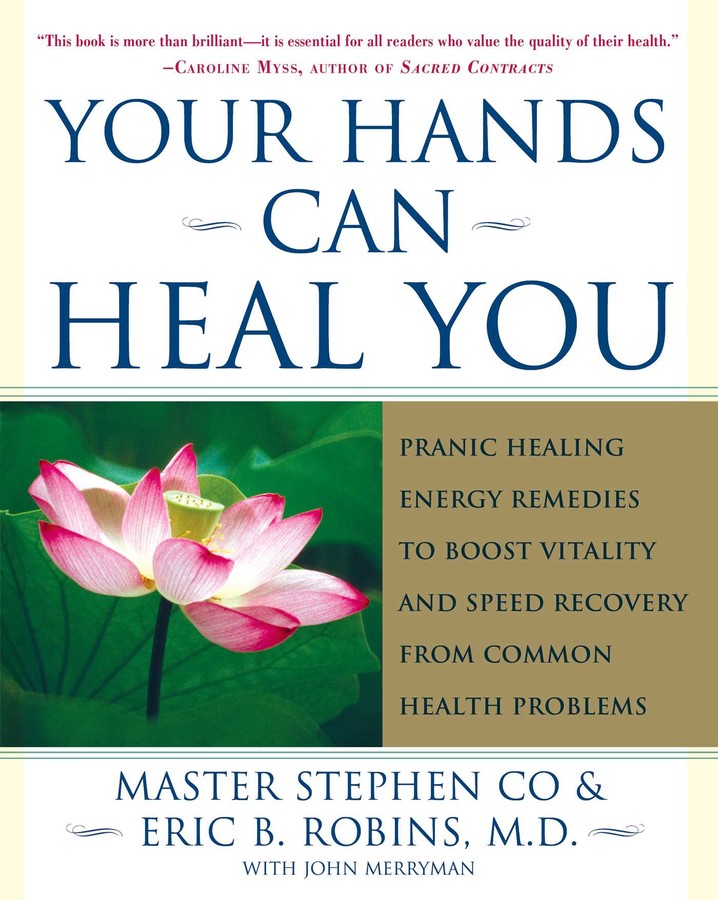 Your Hands Can Heal You

Your Hands Can Heal You