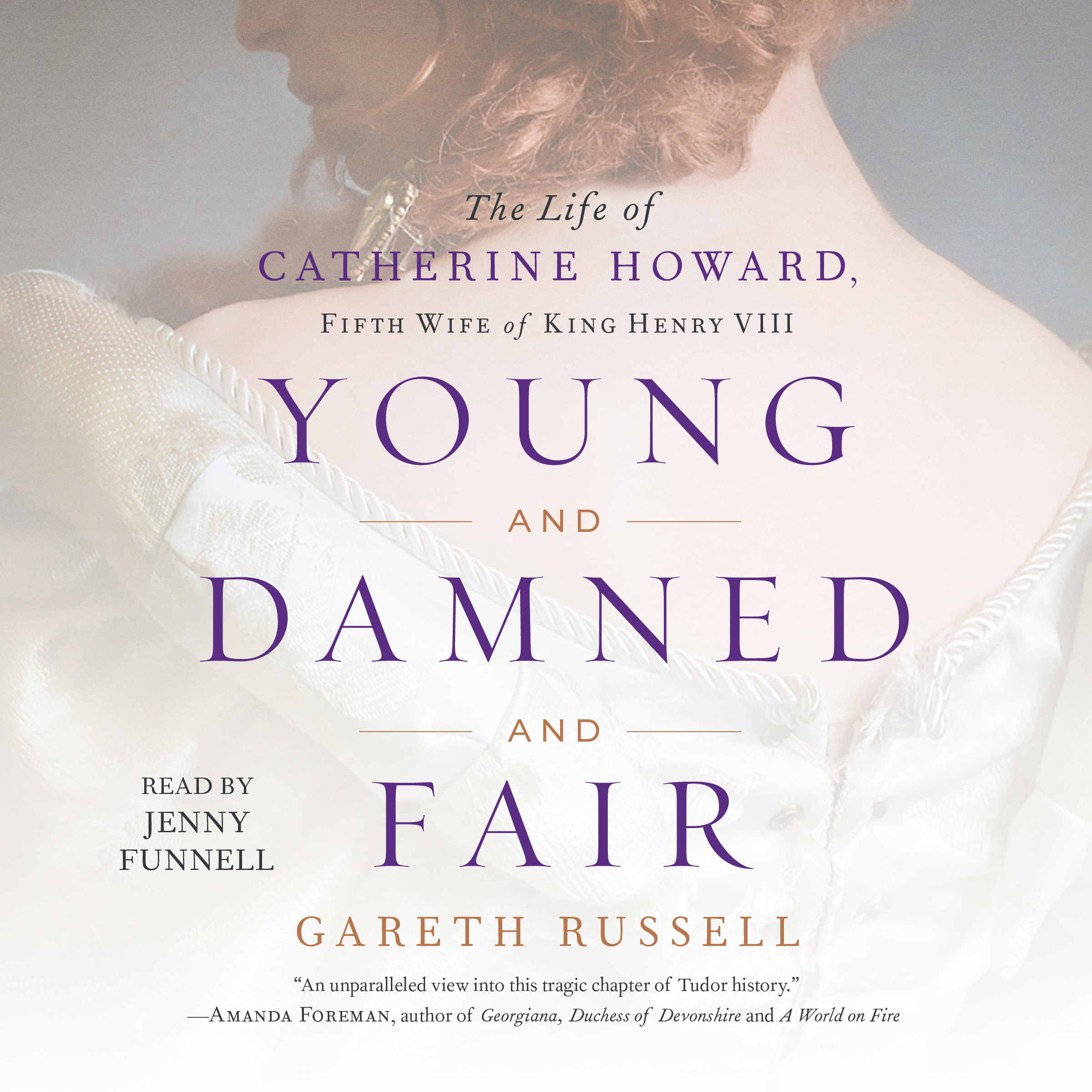 Written with an exciting combination of narrative flair and historical authority, this biography of Henry VIII’s fifth wife, Catherine Howard, is “a stunning achievement” (The Sunday Times, London), and “a masterly work of Tudor history that is engrossing, sympathetic, suspenseful, and illuminating” (Charlotte Gordon, winner of the National Book Critics Circle Award for Biography).

On the morning of July 28, 1540, a teenager named Catherine Howard began her reign as queen of an England simmering with rebellion and terrifying uncertainty. Sixteen months later, she would follow her cousin Anne Boleyn to the scaffold, having been convicted of adultery and high treason.

The broad outlines of Catherine’s career might be familiar, but her story up until now has been incomplete. Unlike previous biographies, which portray her as a naïve victim of an ambitious family, Gareth Russell’s “excellent account puts the oft-ignored Catherine in her proper historical context” (Daily Mail, London) and sheds new light on her rise and downfall by showing her in her context, a milieu that includes the aristocrats and, most critically, the servants who surrounded her and who, in the end, conspired against her. By illuminating Catherine’s entwined upstairs/downstairs world as well as societal tensions beyond the palace walls, Russell offers a fascinating portrayal of court life in the sixteenth century and a fresh analysis of the forces beyond Catherine’s control that led to her execution.

Including a forgotten text of Catherine’s confession in her own words, color illustrations, family tree, map, and extensive notes, Young and Damned and Fair is “a gripping account of a young woman’s future destroyed by forces beyond her control…an important and timely book” (Amanda Foreman, author of Georgiana, Duchess of Devonshire and A World on Fire). This account changes our understanding of one of history’s most famous women while telling the compelling and very human story of complex individuals attempting to survive in a dangerous age. 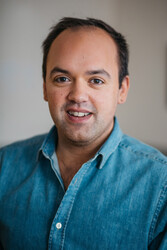 Educated at Oxford University and Queen’s University, Belfast, Gareth Russell is a historian, novelist, and playwright. He is the author of The Ship of Dreams, Young and Damned and Fair, The Emperors, and An Illustrated Introduction to the Tudors. He lives in Belfast, Northern Ireland.