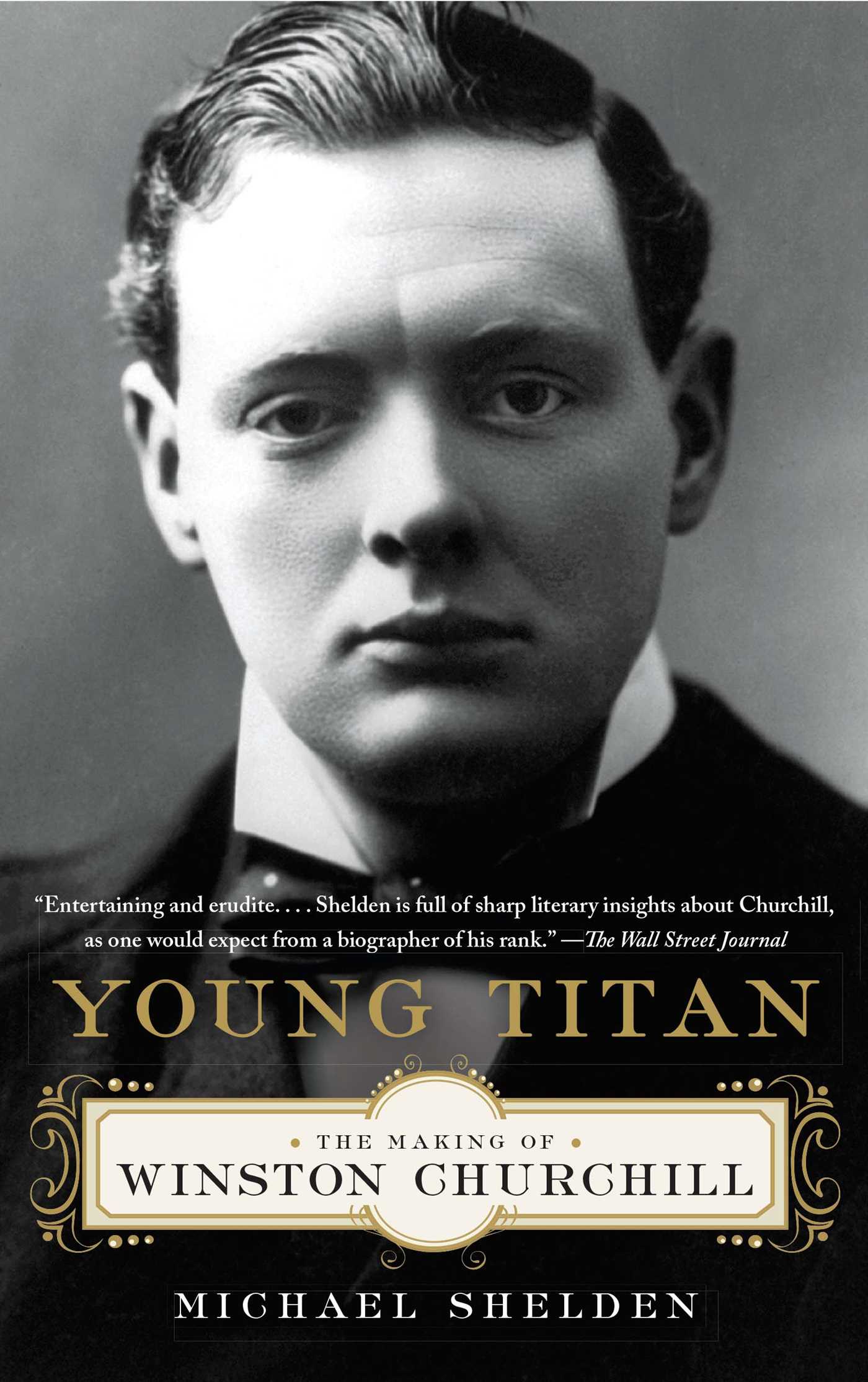 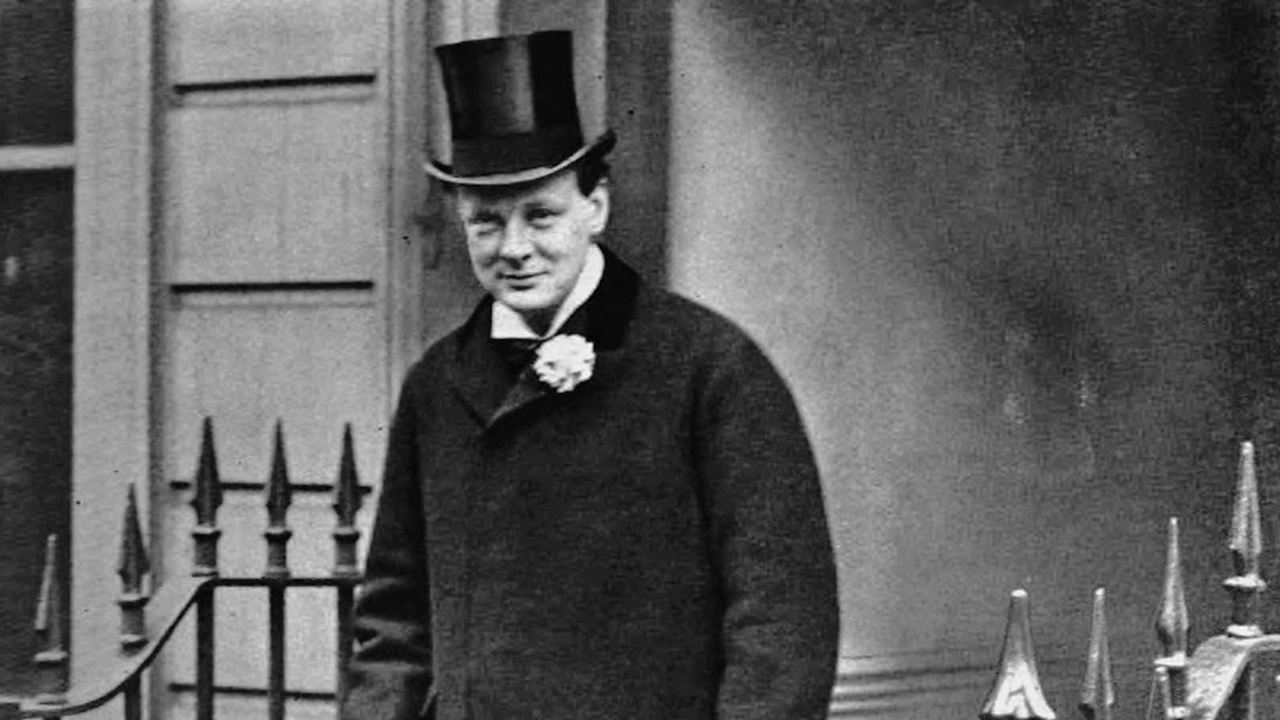 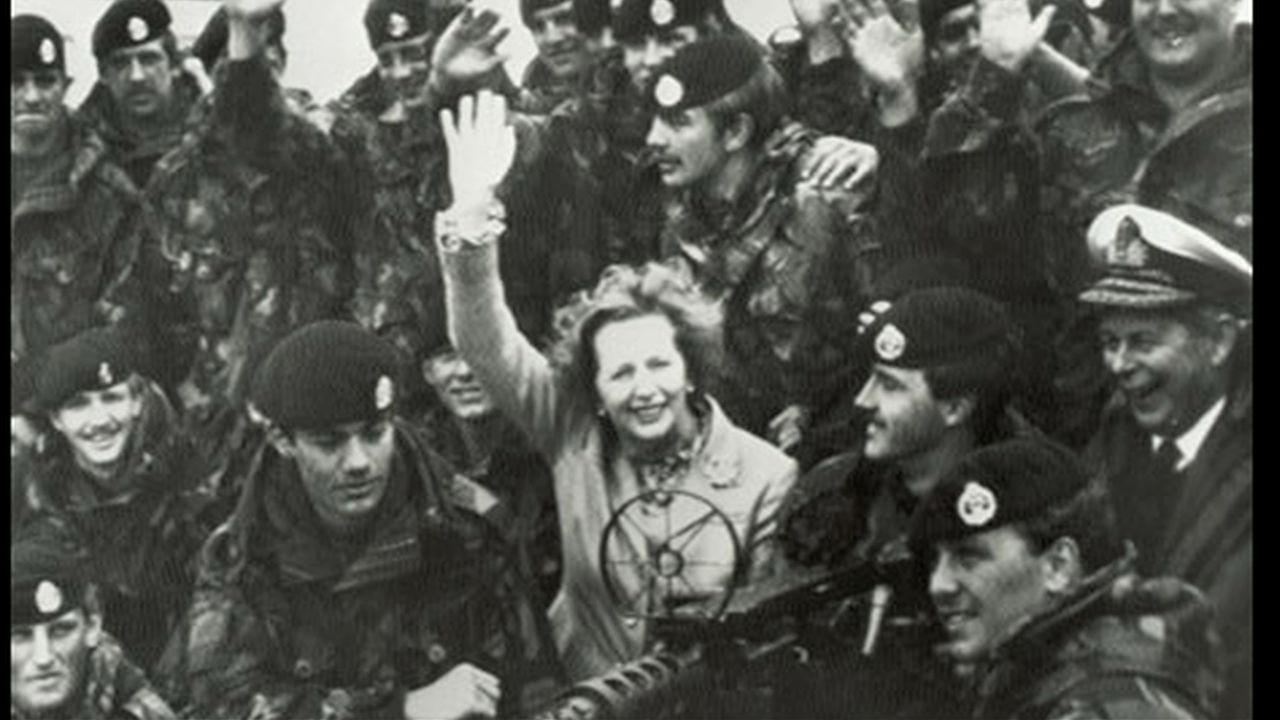 What did Thatcher and Churchill Have in Common?

The Making of Winston Churchill

The Making of Winston Churchill