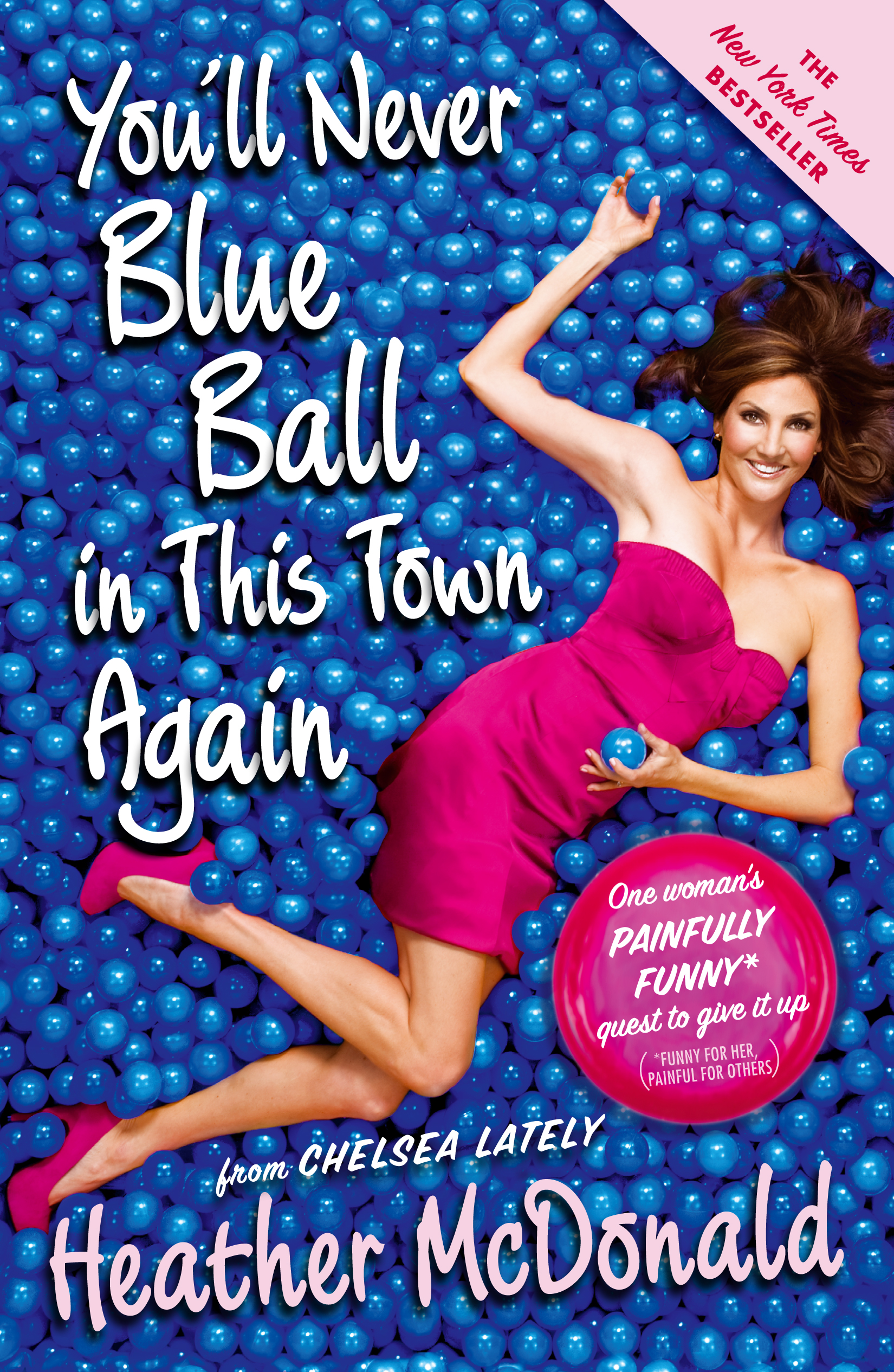 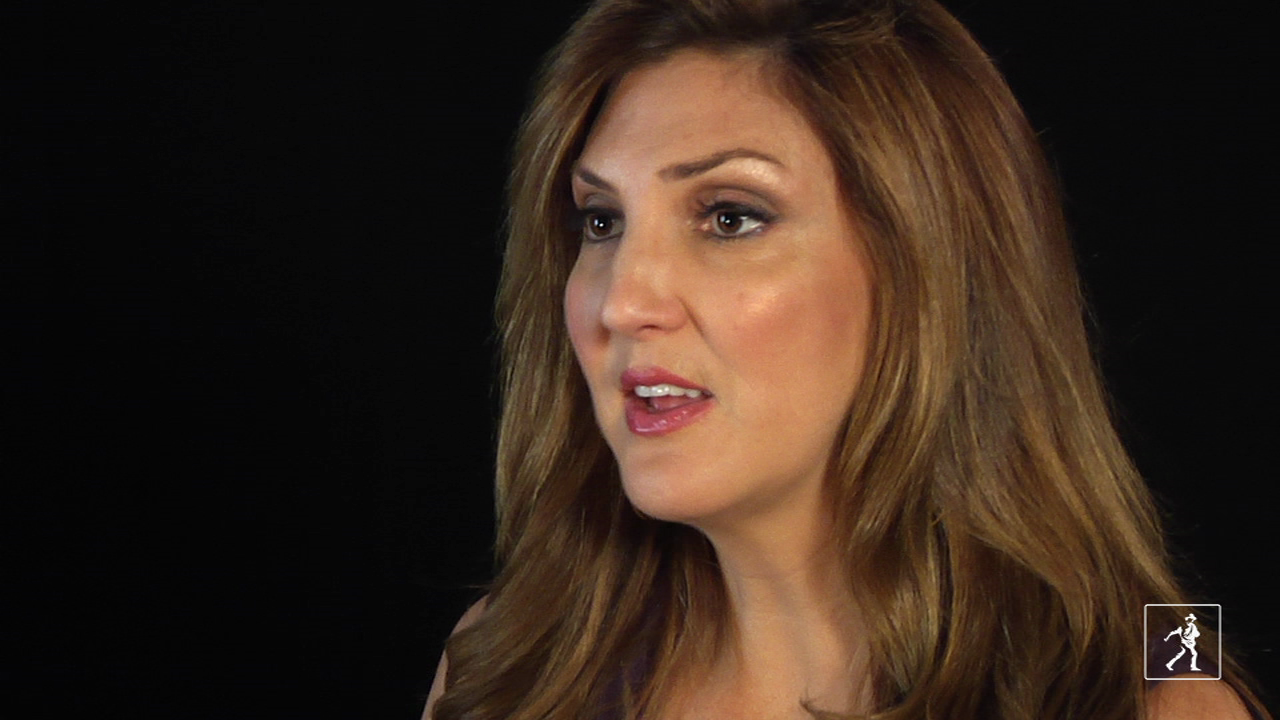 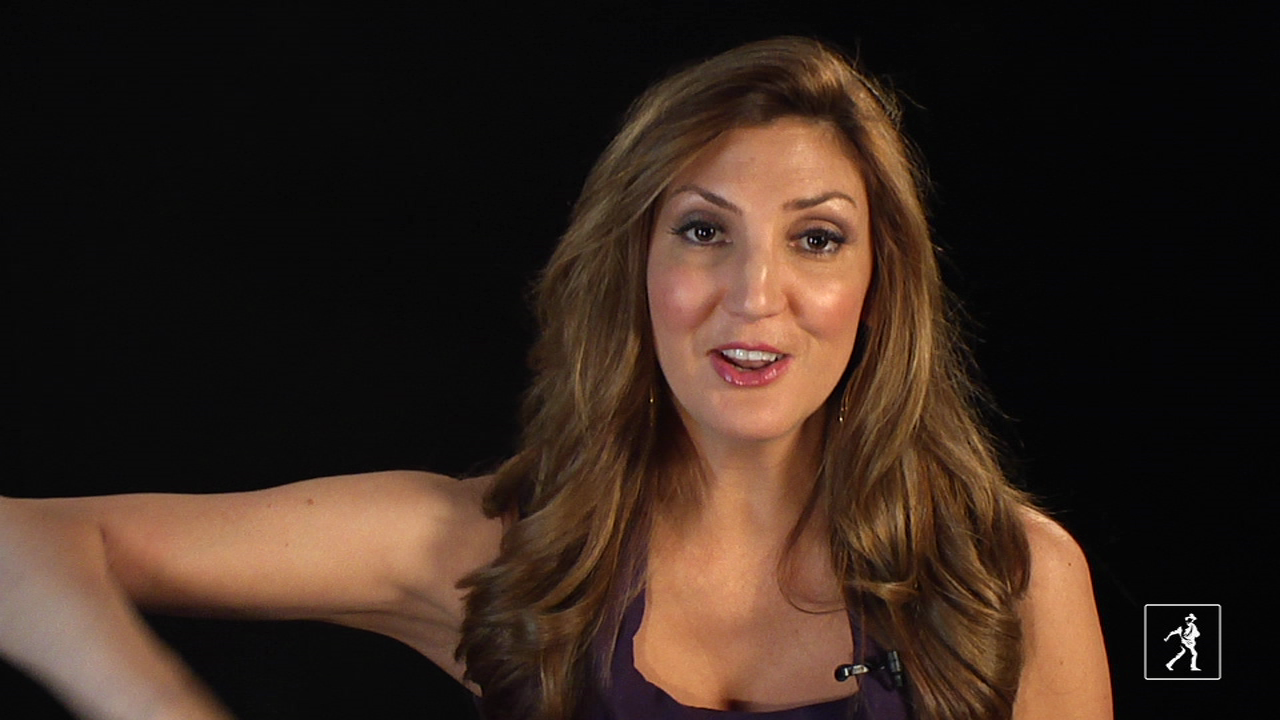 One Woman's Painfully Funny Quest to Give It Up

By Heather McDonald
LIST PRICE $17.99
PRICE MAY VARY BY RETAILER

One Woman's Painfully Funny Quest to Give It Up

By Heather McDonald
LIST PRICE $17.99
PRICE MAY VARY BY RETAILER