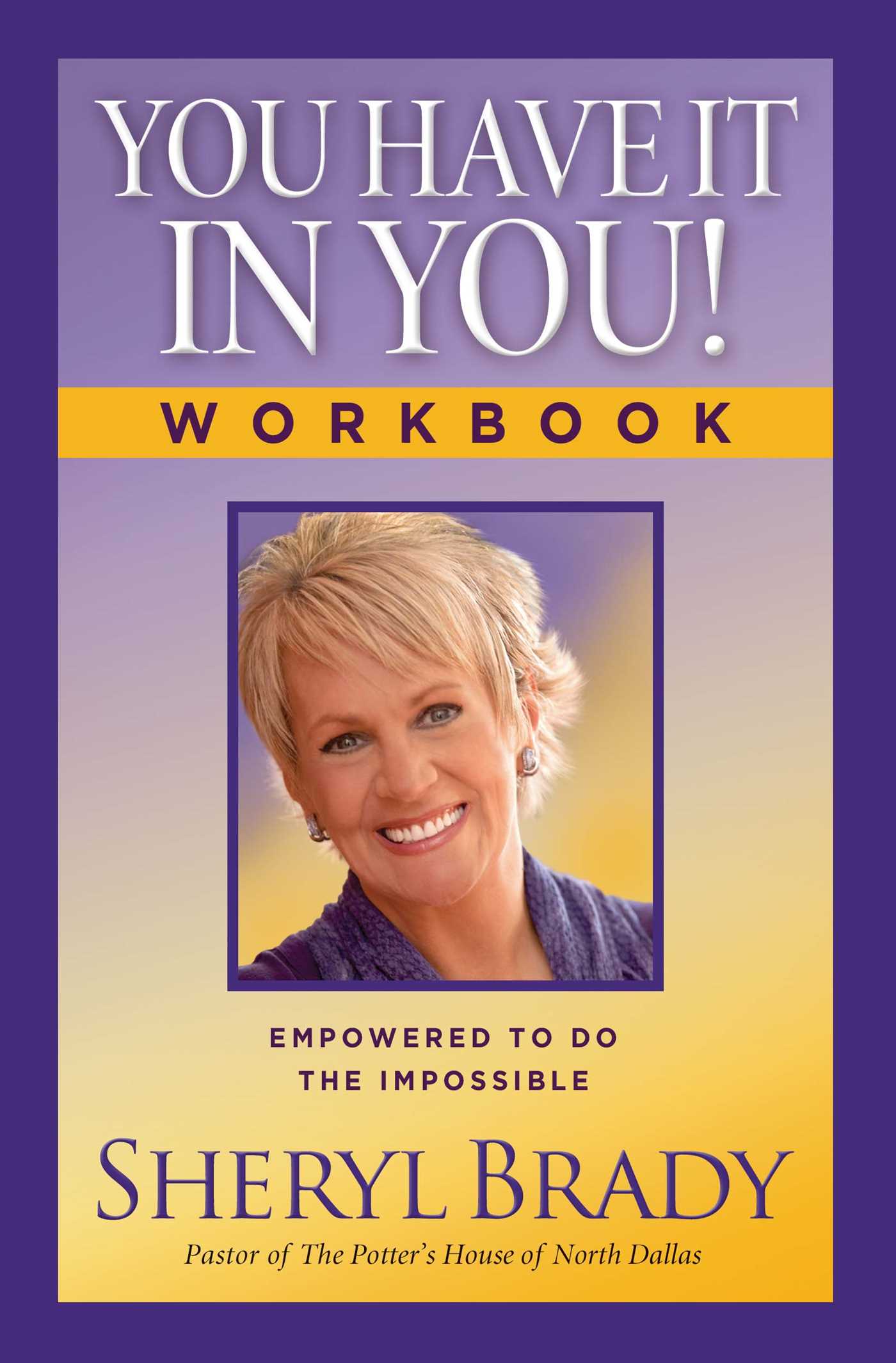 You Have It In You!

Empowered To Do The Impossible

You Have It In You!

Empowered To Do The Impossible