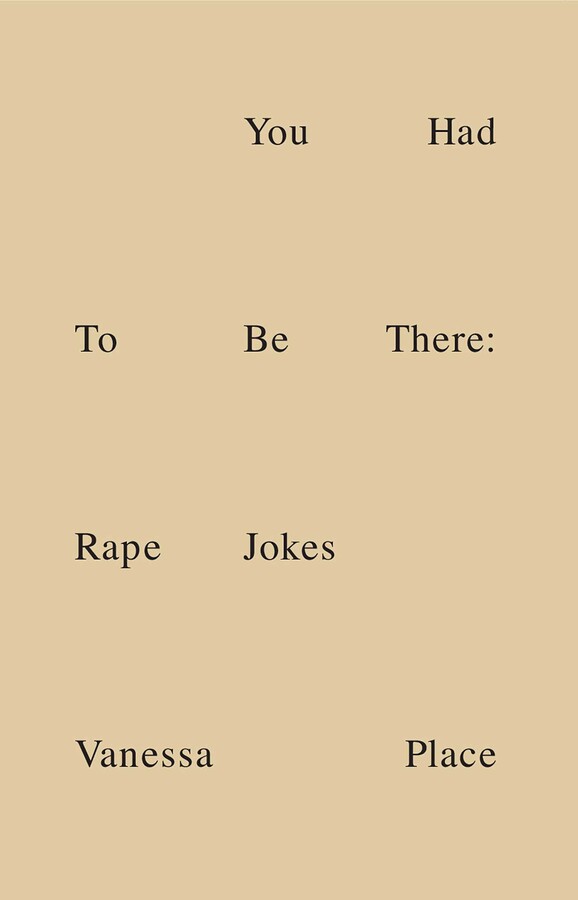 You Had To Be There

You Had To Be There