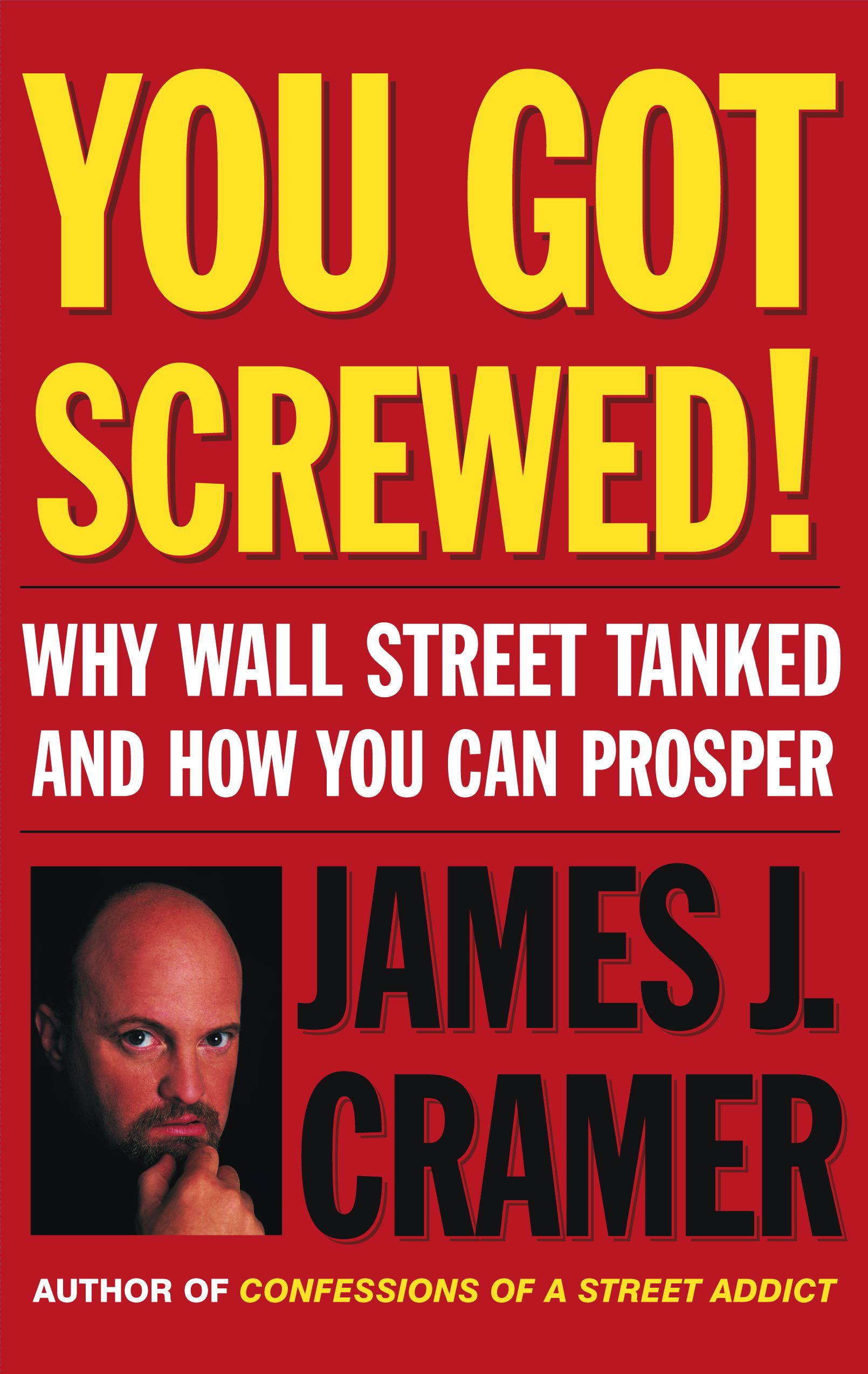 Why Wall Street Tanked and How You Can Prosper

Why Wall Street Tanked and How You Can Prosper