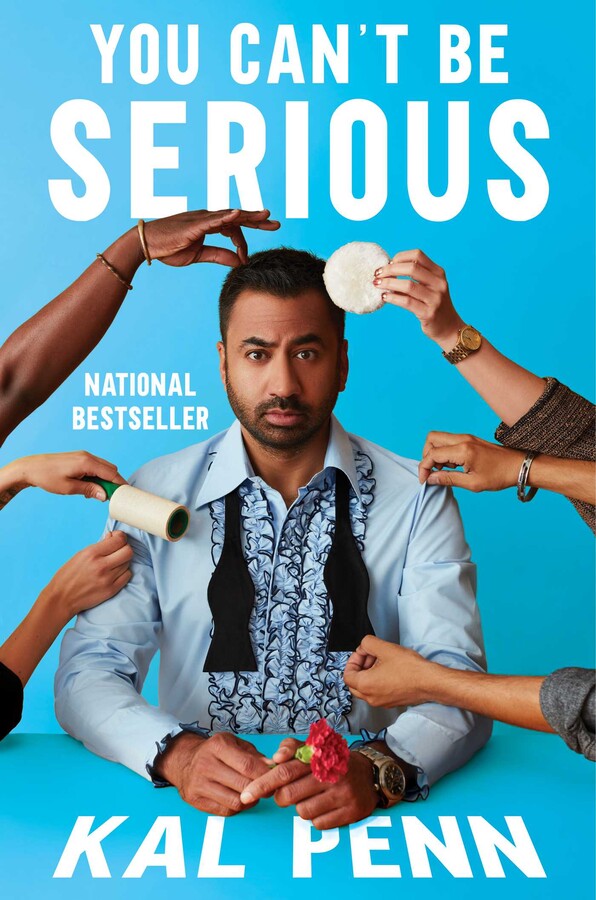 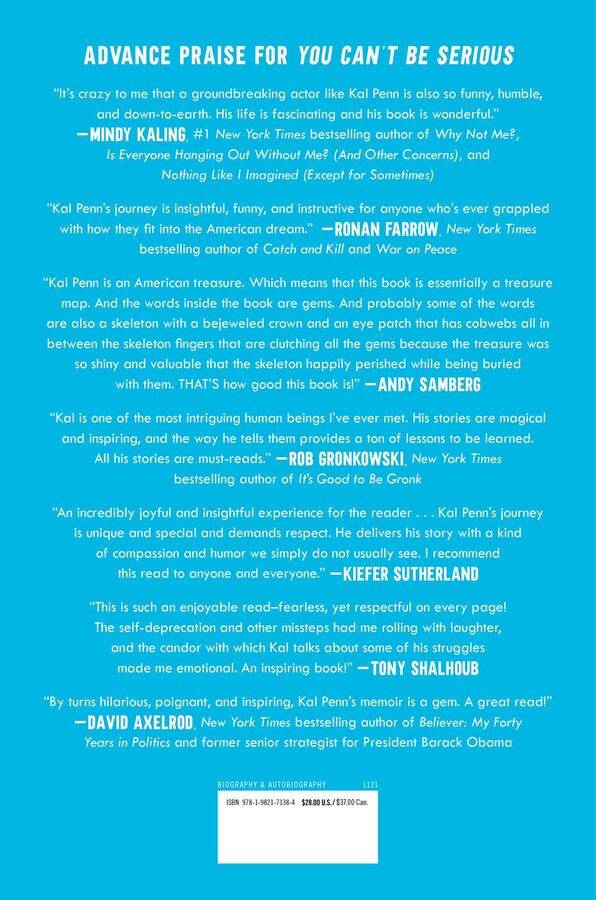 You Can't Be Serious
By Kal Penn
Read by Kal Penn

You Can't Be Serious

You Can't Be Serious