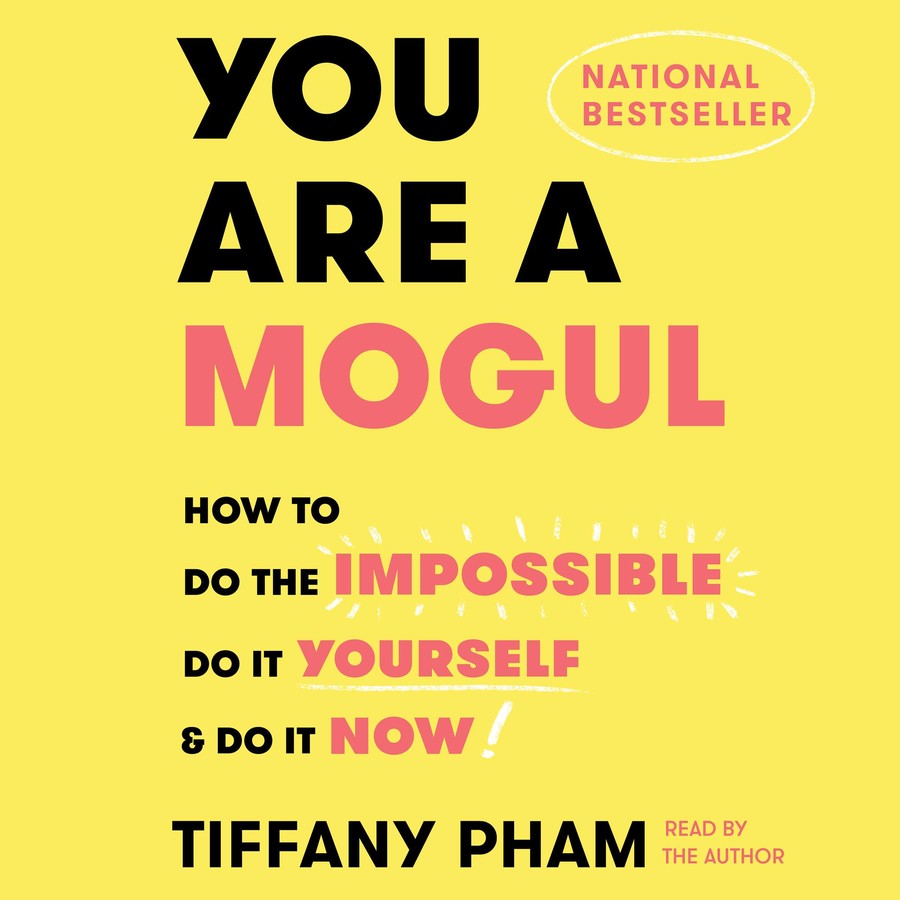 You Are a Mogul

How to Do the Impossible, Do It Yourself, and Do It Now

You Are a Mogul

How to Do the Impossible, Do It Yourself, and Do It Now