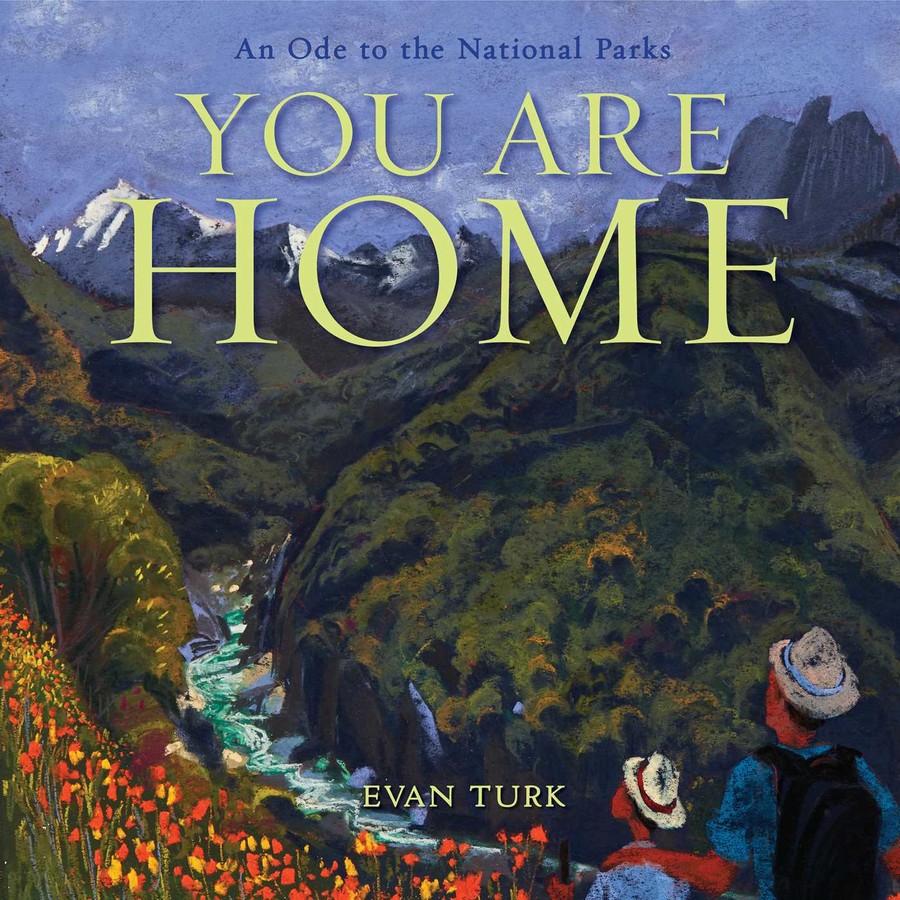 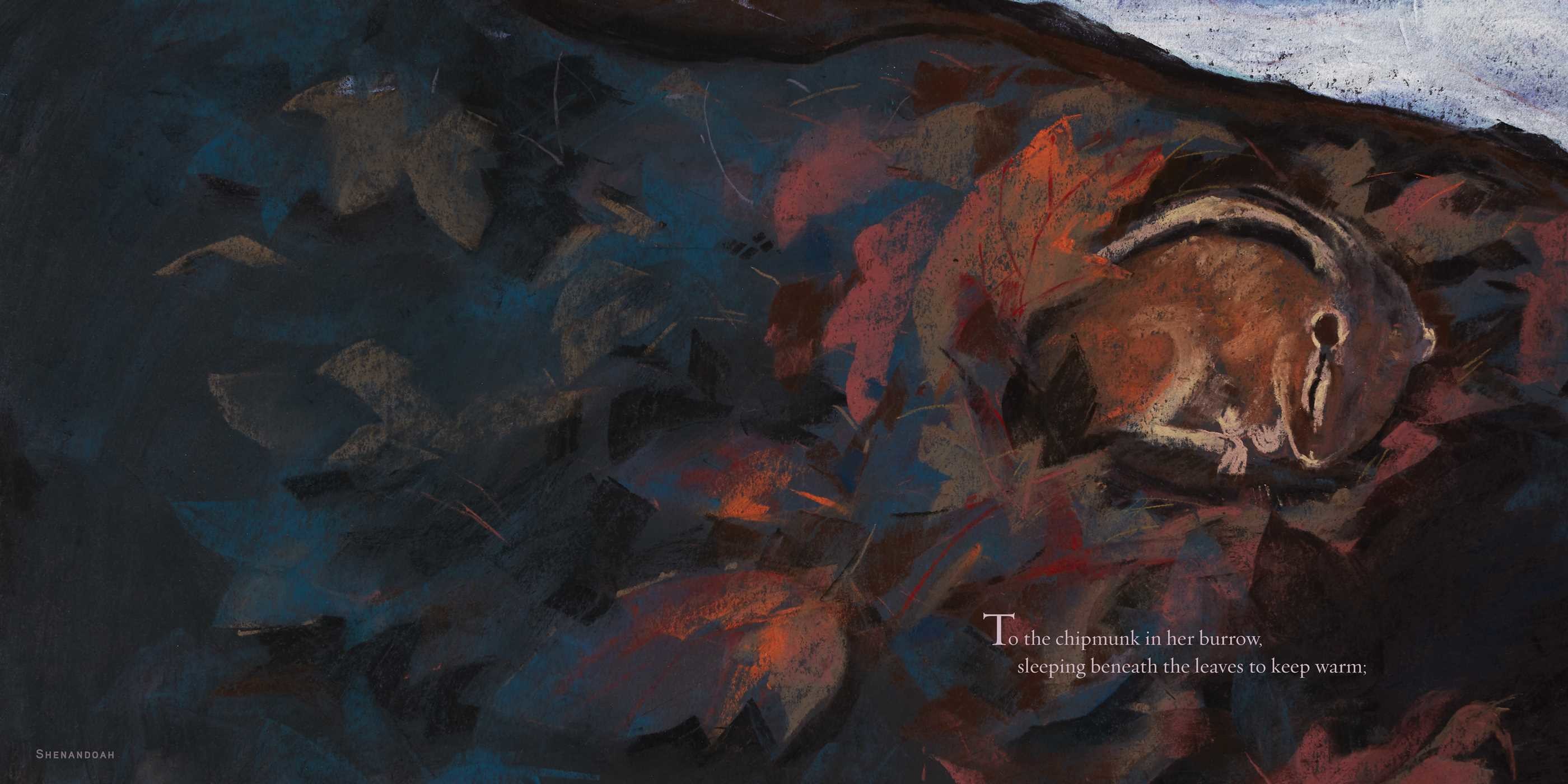 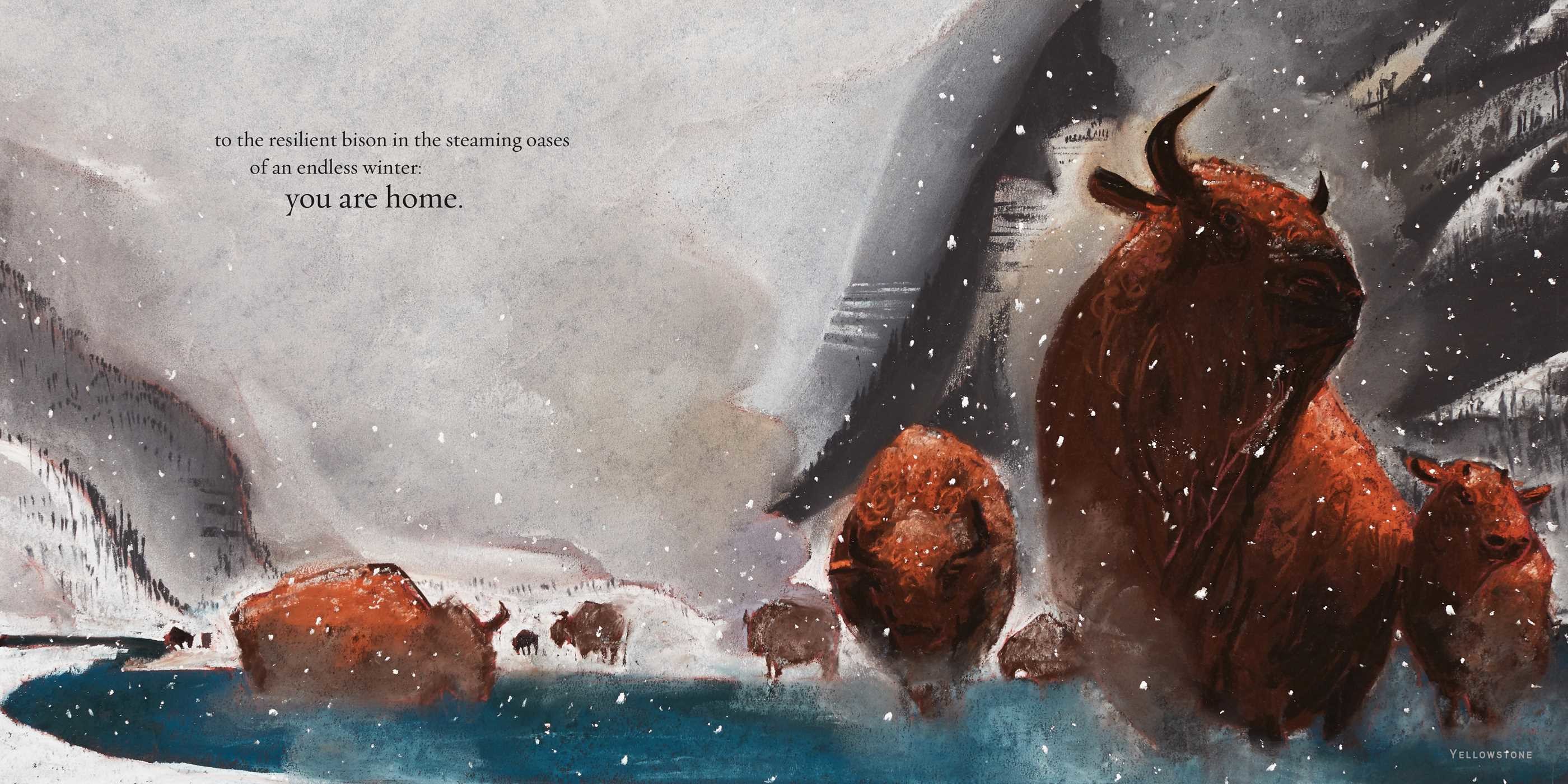 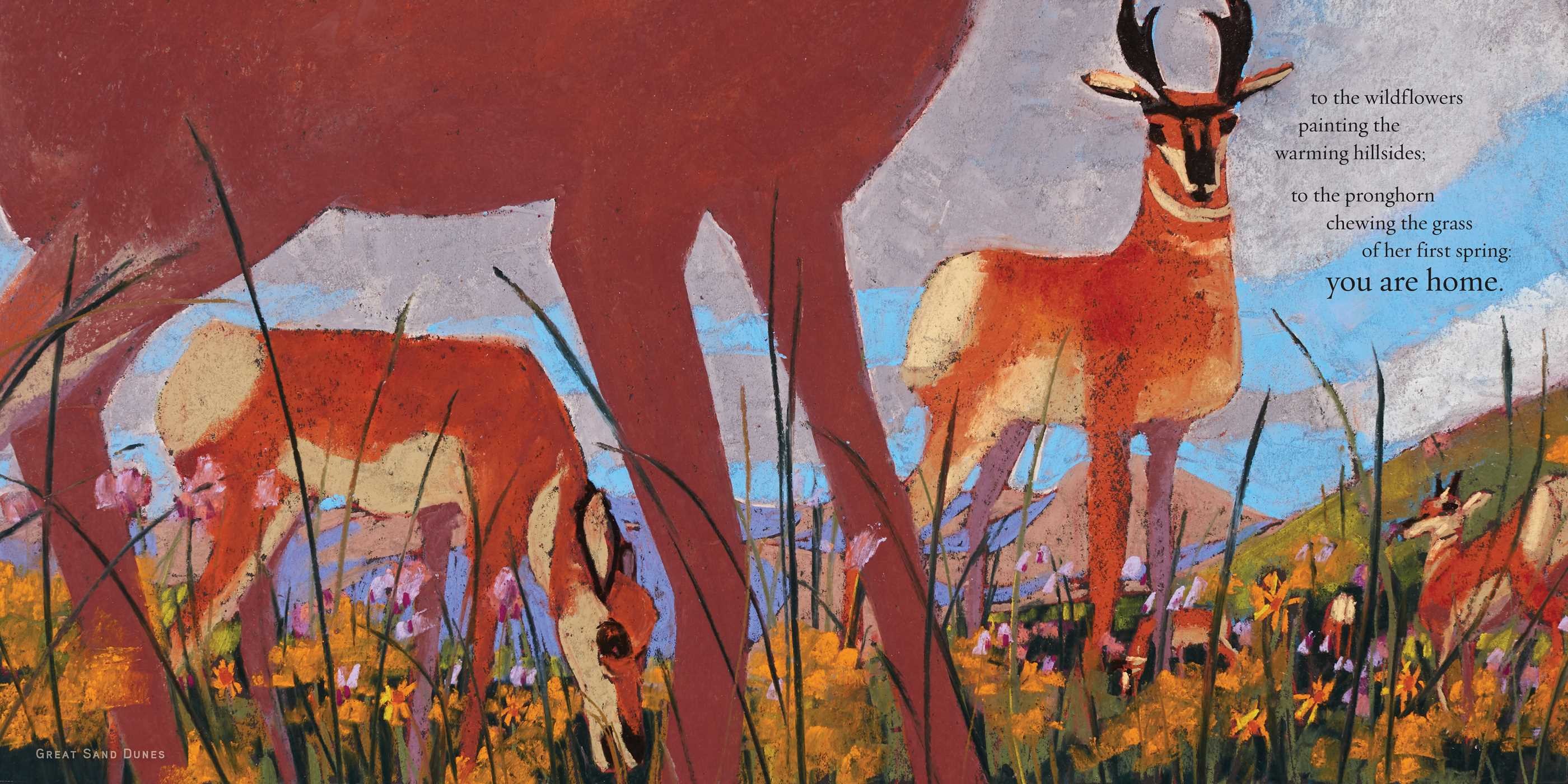 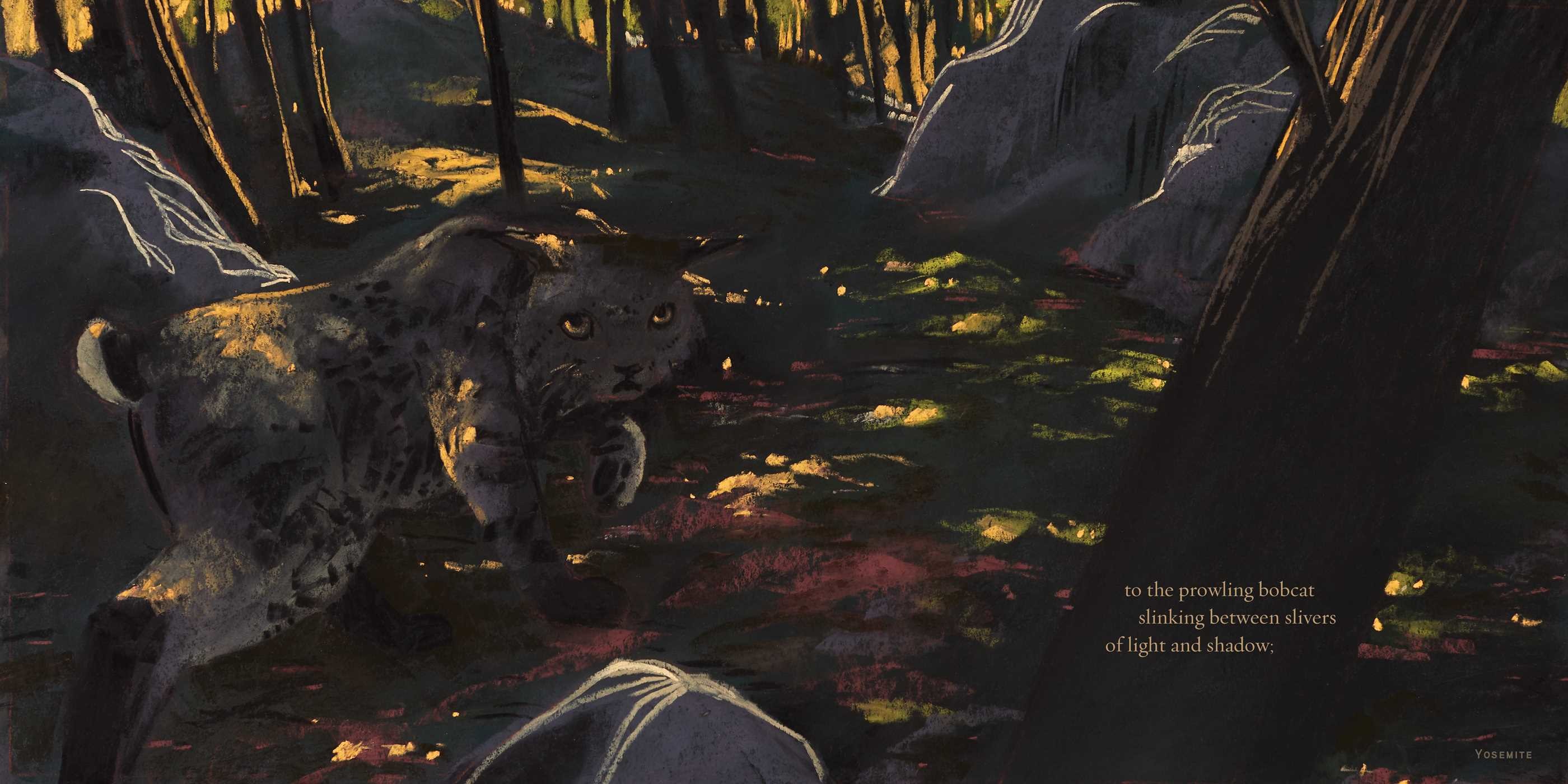 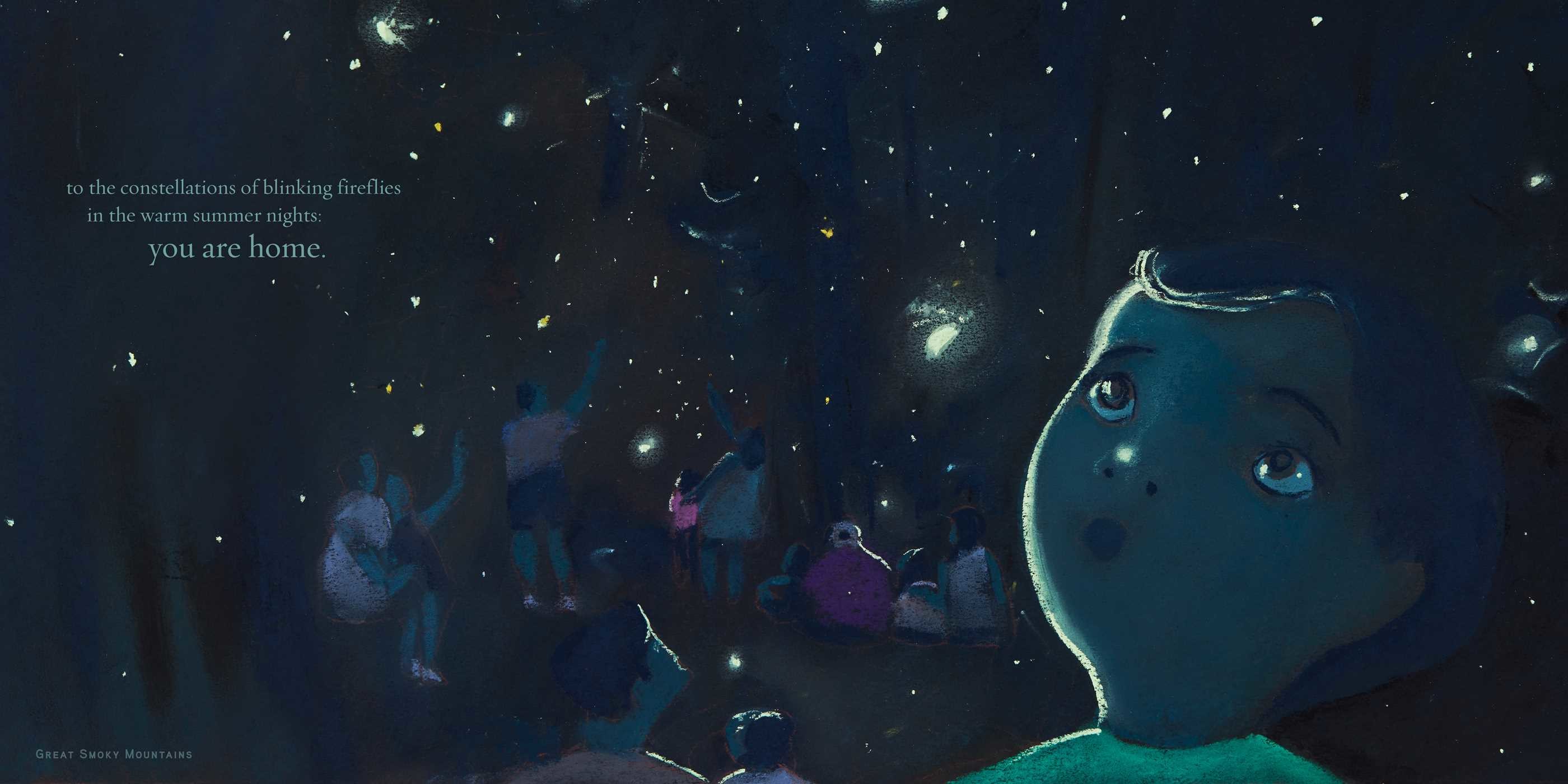 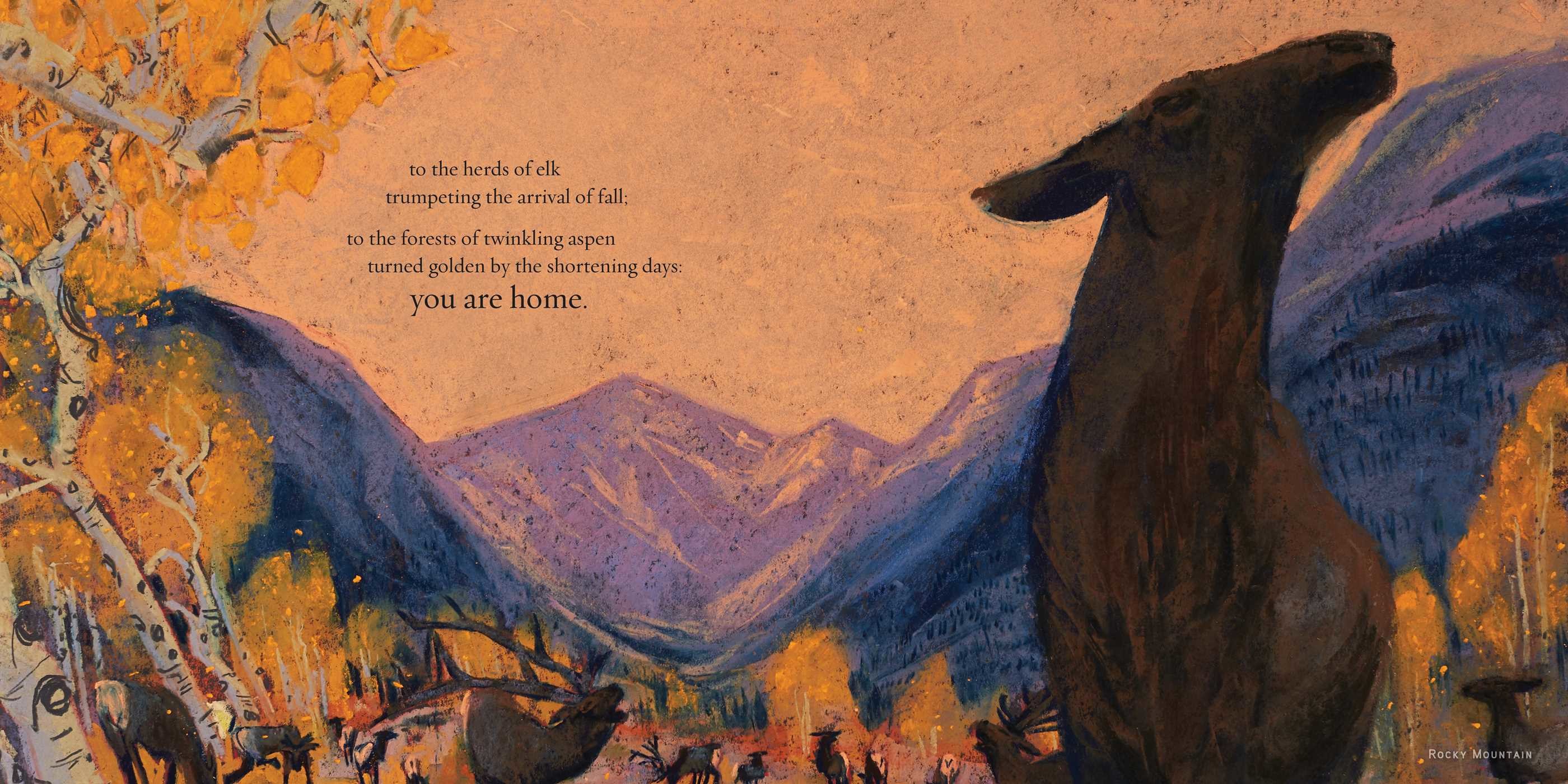 An Ode to the National Parks

An Ode to the National Parks