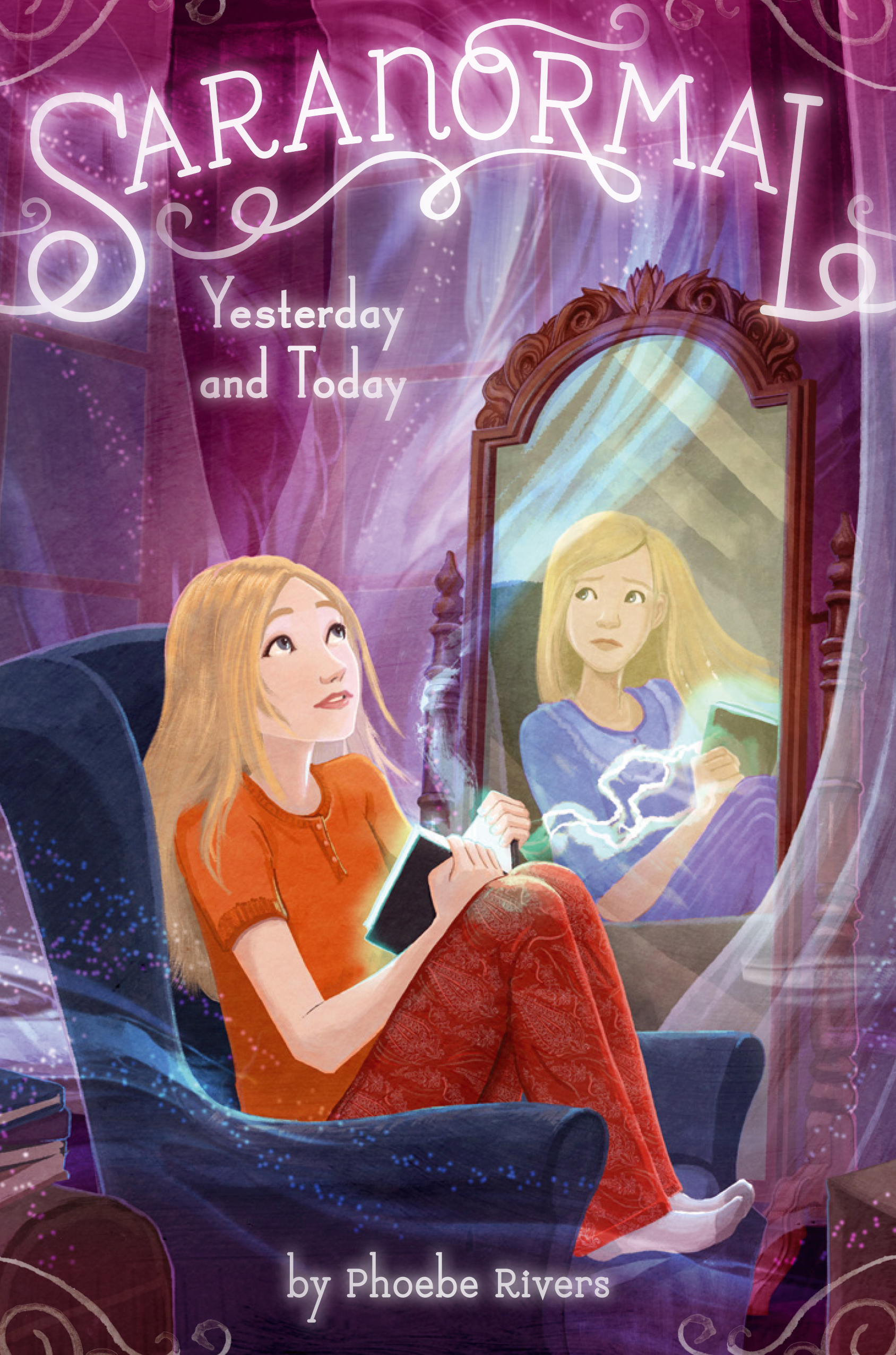 Book #11 of Saranormal
By Phoebe Rivers

Book #11 of Saranormal
By Phoebe Rivers