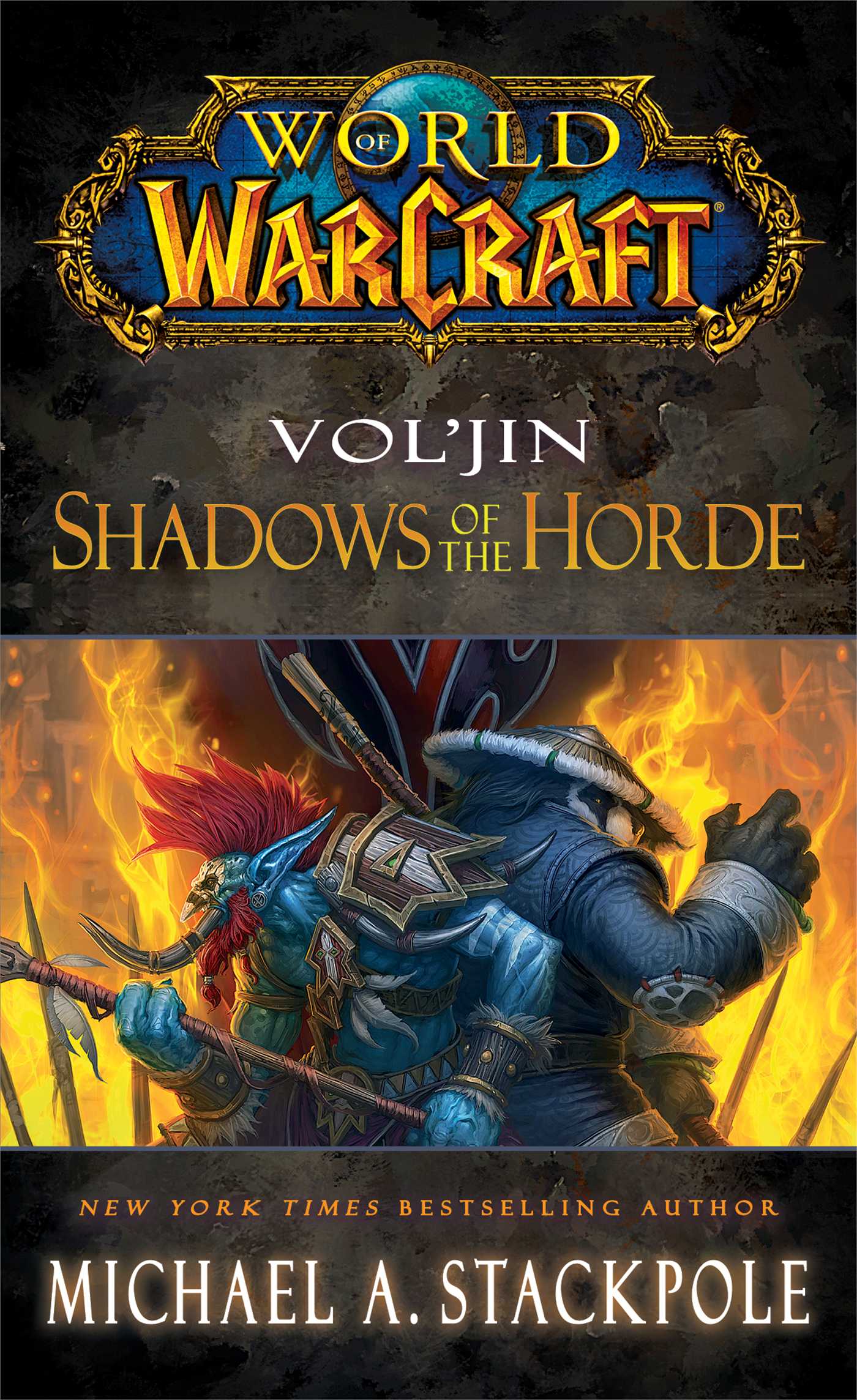 World of Warcraft: Vol'jin: Shadows of the Horde

Part of WORLD OF WARCRAFT
By Michael A. Stackpole

World of Warcraft: Vol'jin: Shadows of the Horde

Part of WORLD OF WARCRAFT
By Michael A. Stackpole

More books in this series: WORLD OF WARCRAFT