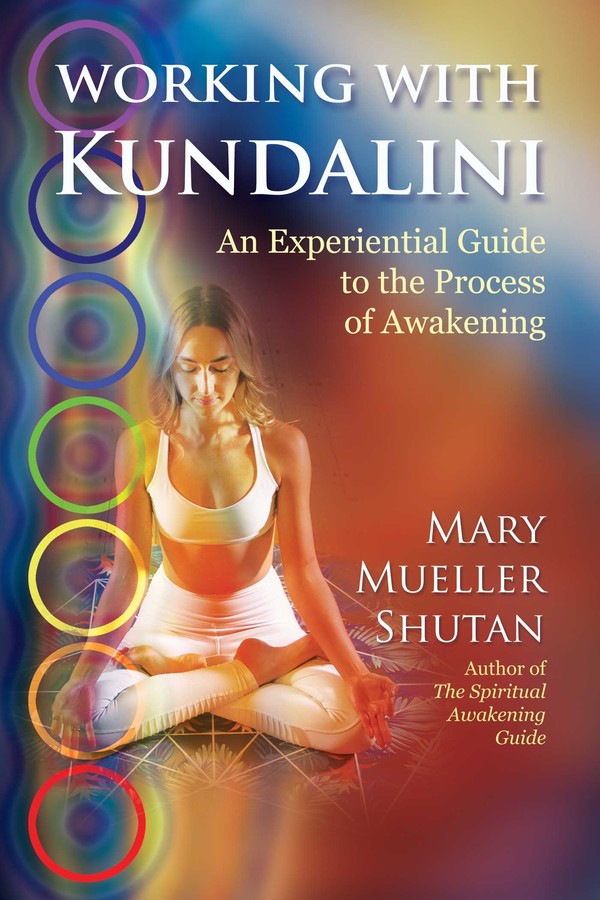 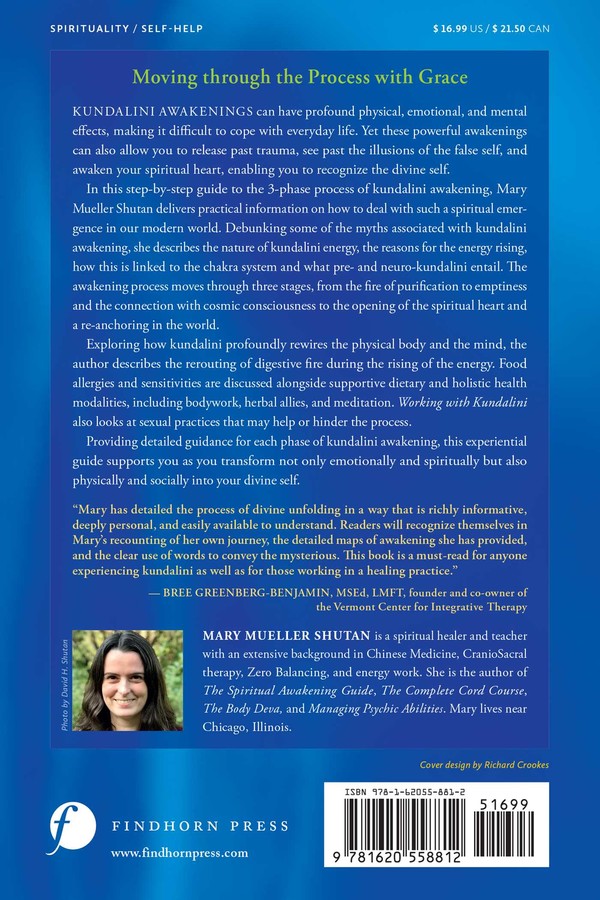 An Experiential Guide to the Process of Awakening

An Experiential Guide to the Process of Awakening