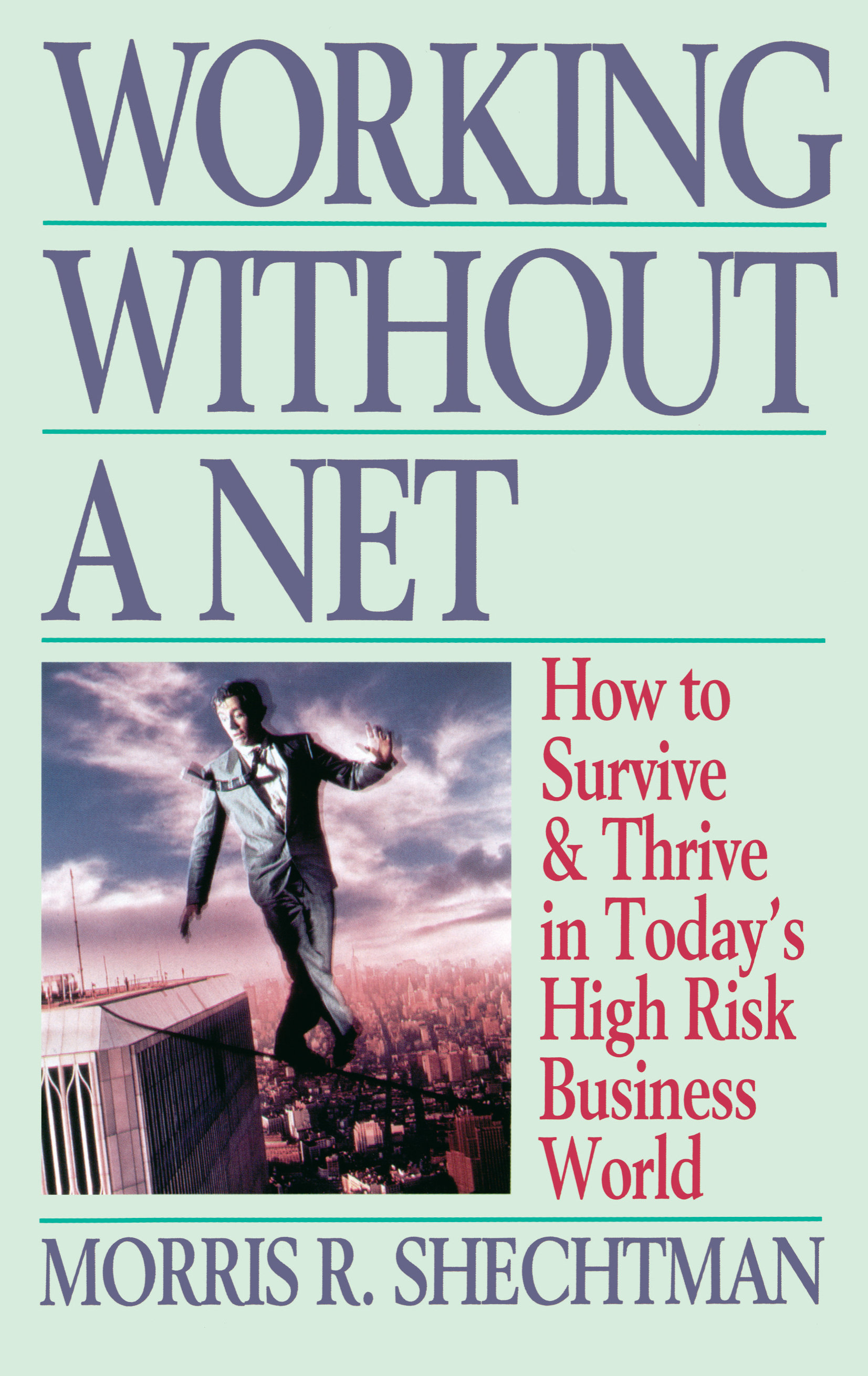 Working Without a Net

Working Without a Net