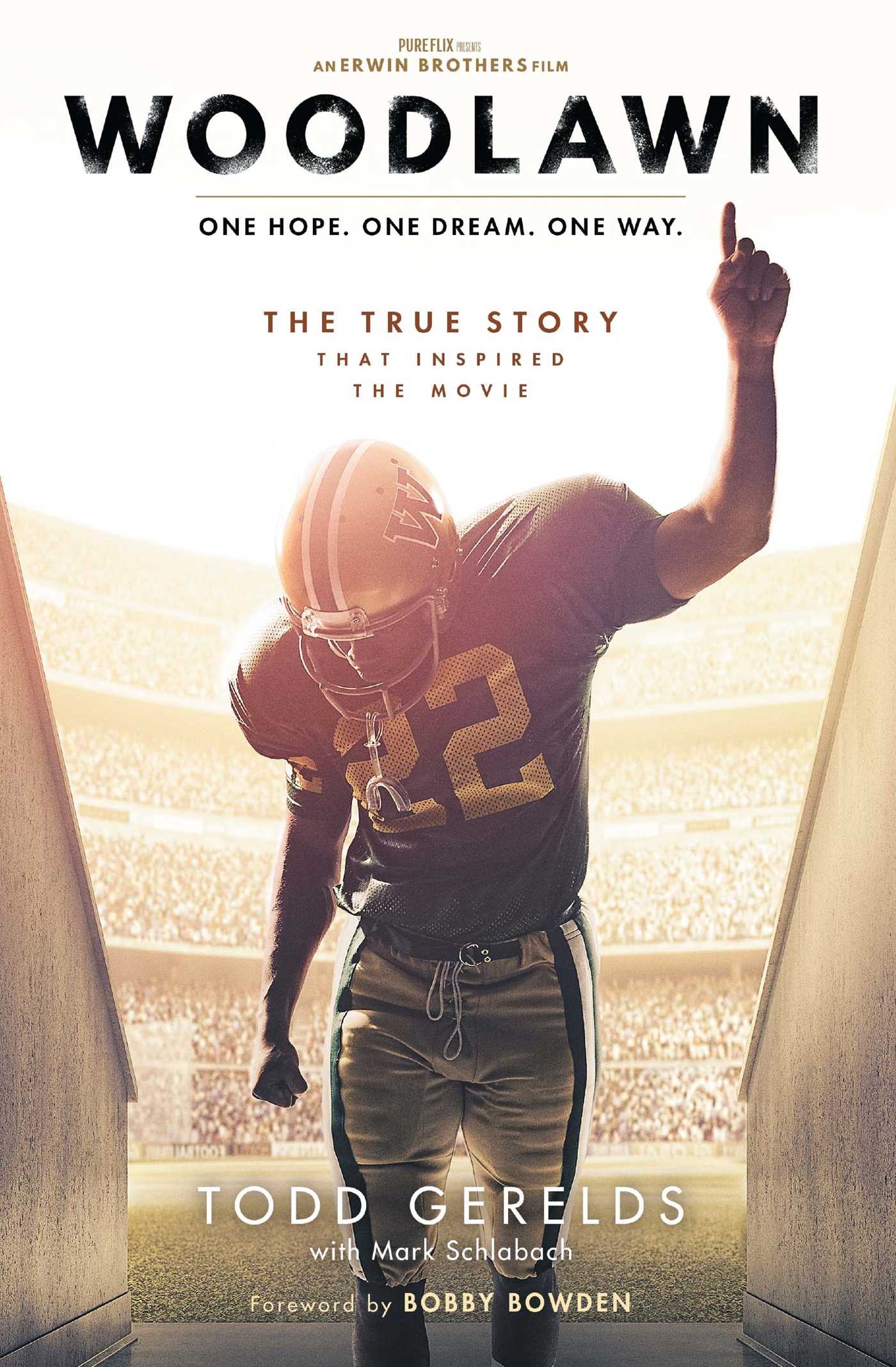 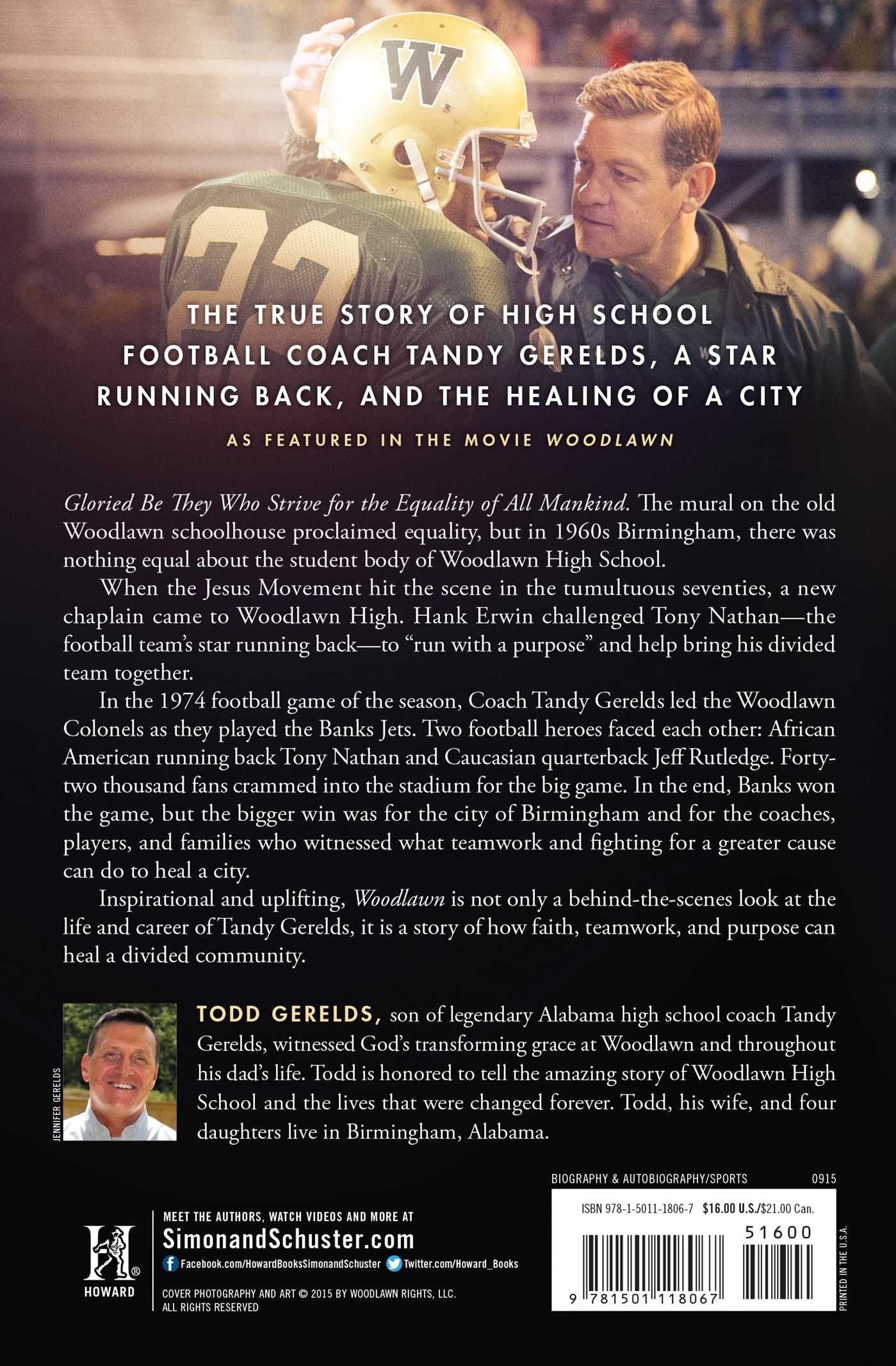 One Hope. One Dream. One Way.

By Todd Gerelds
Foreword by Bobby Bowden / With Mark Schlabach

One Hope. One Dream. One Way.

By Todd Gerelds
Foreword by Bobby Bowden / With Mark Schlabach