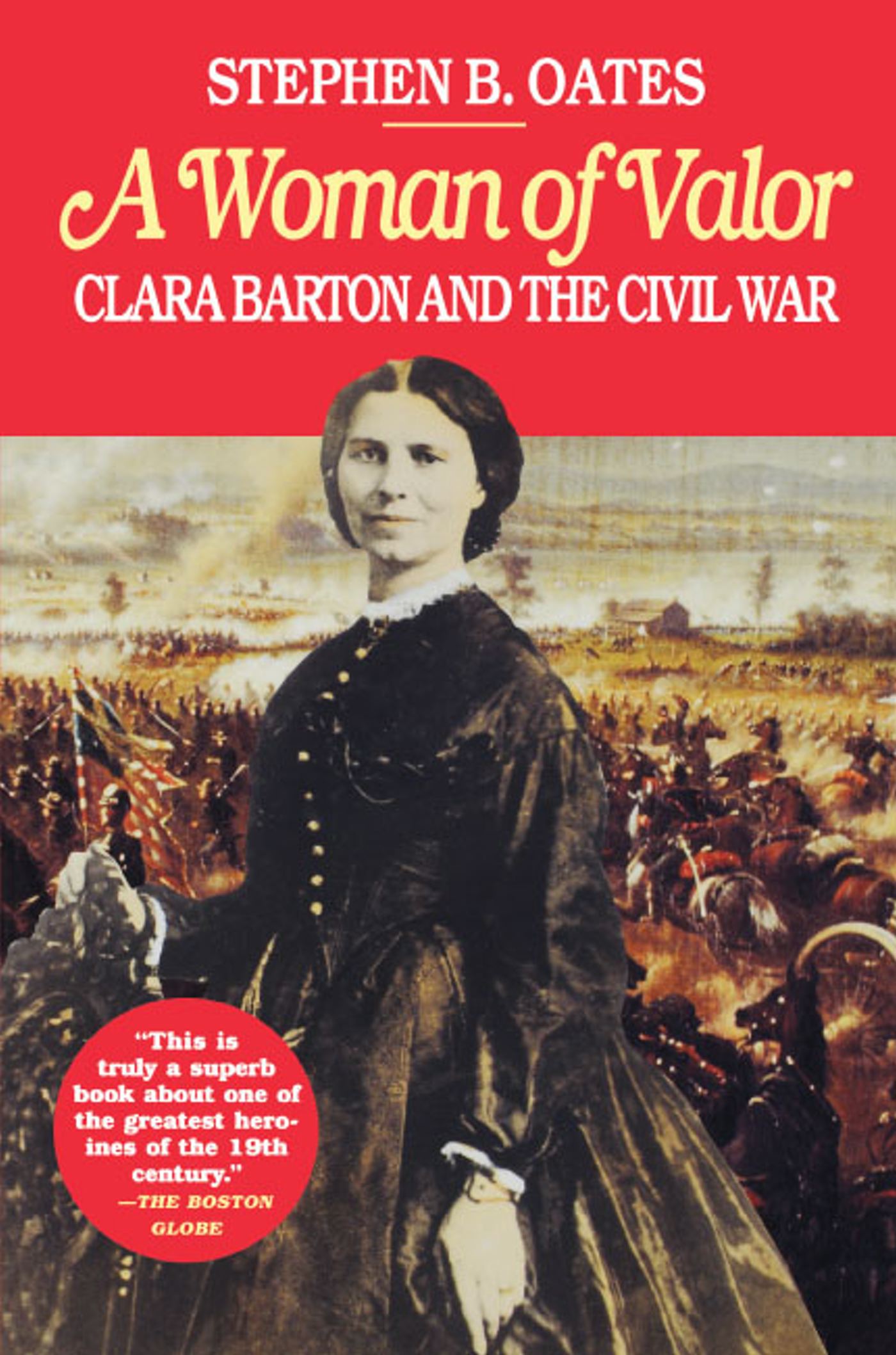 By Stephen B. Oates

By Stephen B. Oates