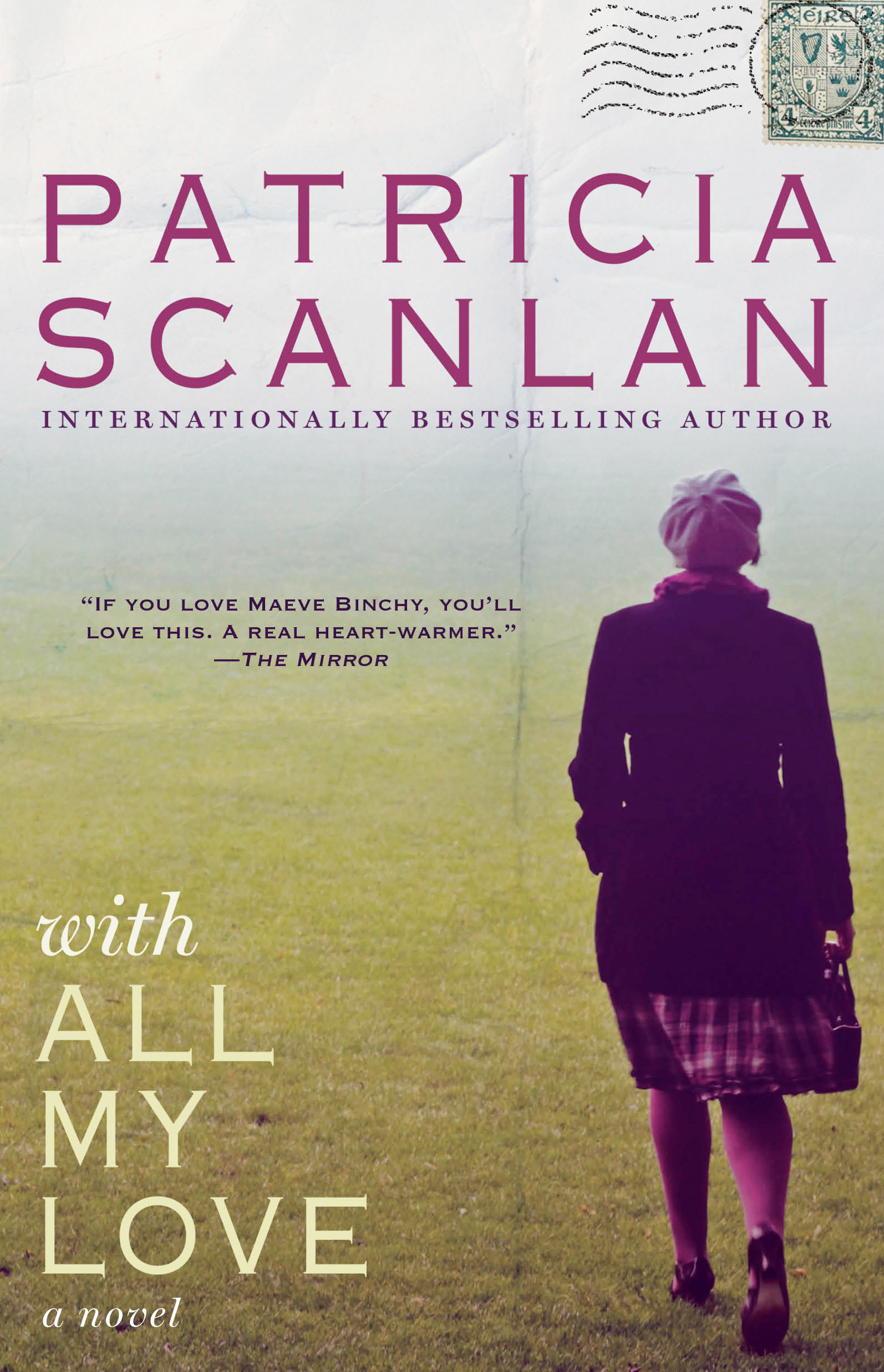 With All My Love

With All My Love