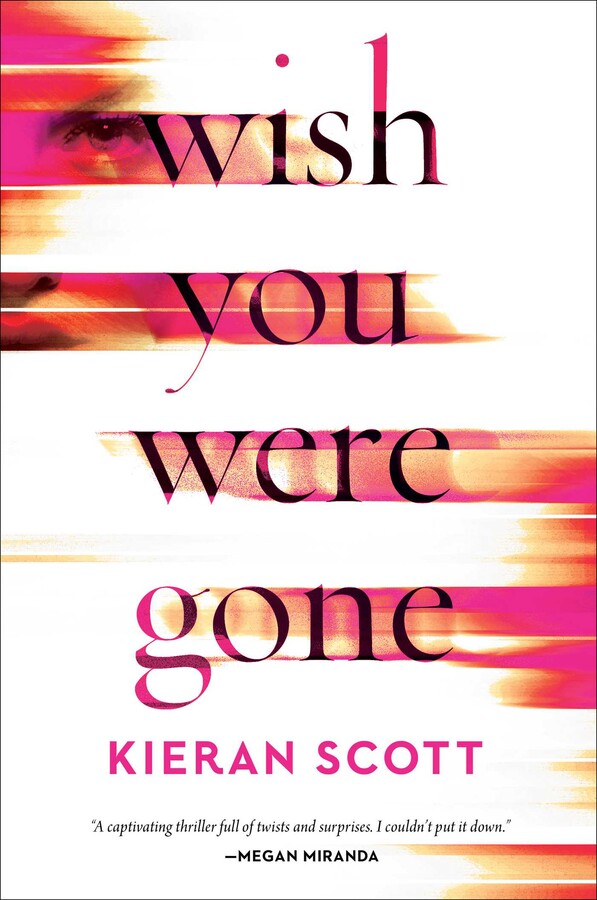 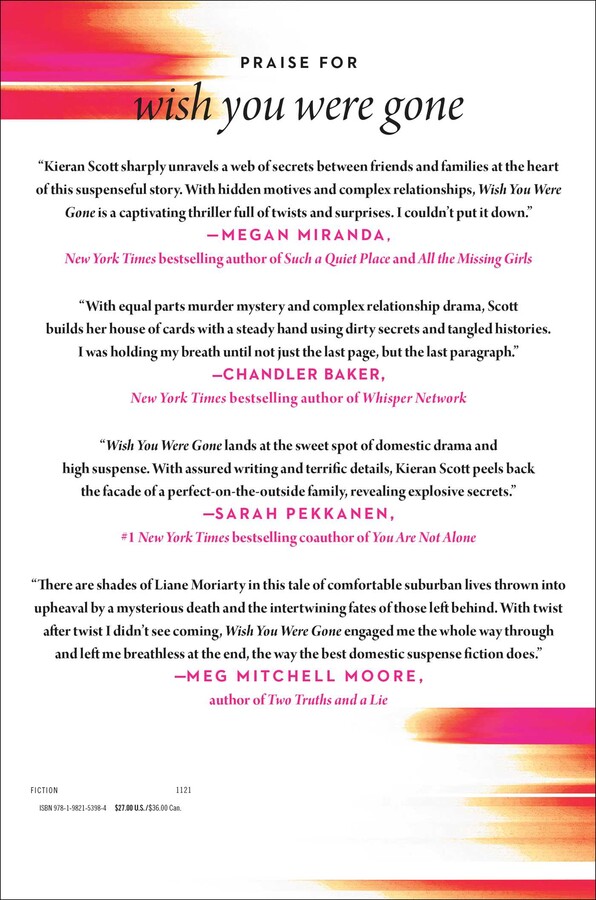 Wish You Were Gone

Wish You Were Gone