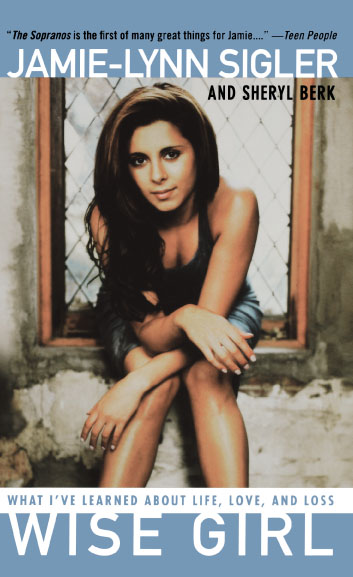 What I've Learned About Life, Love, and Loss

By Jamie-Lynn Sigler and Sheryl Berk

What I've Learned About Life, Love, and Loss

By Jamie-Lynn Sigler and Sheryl Berk