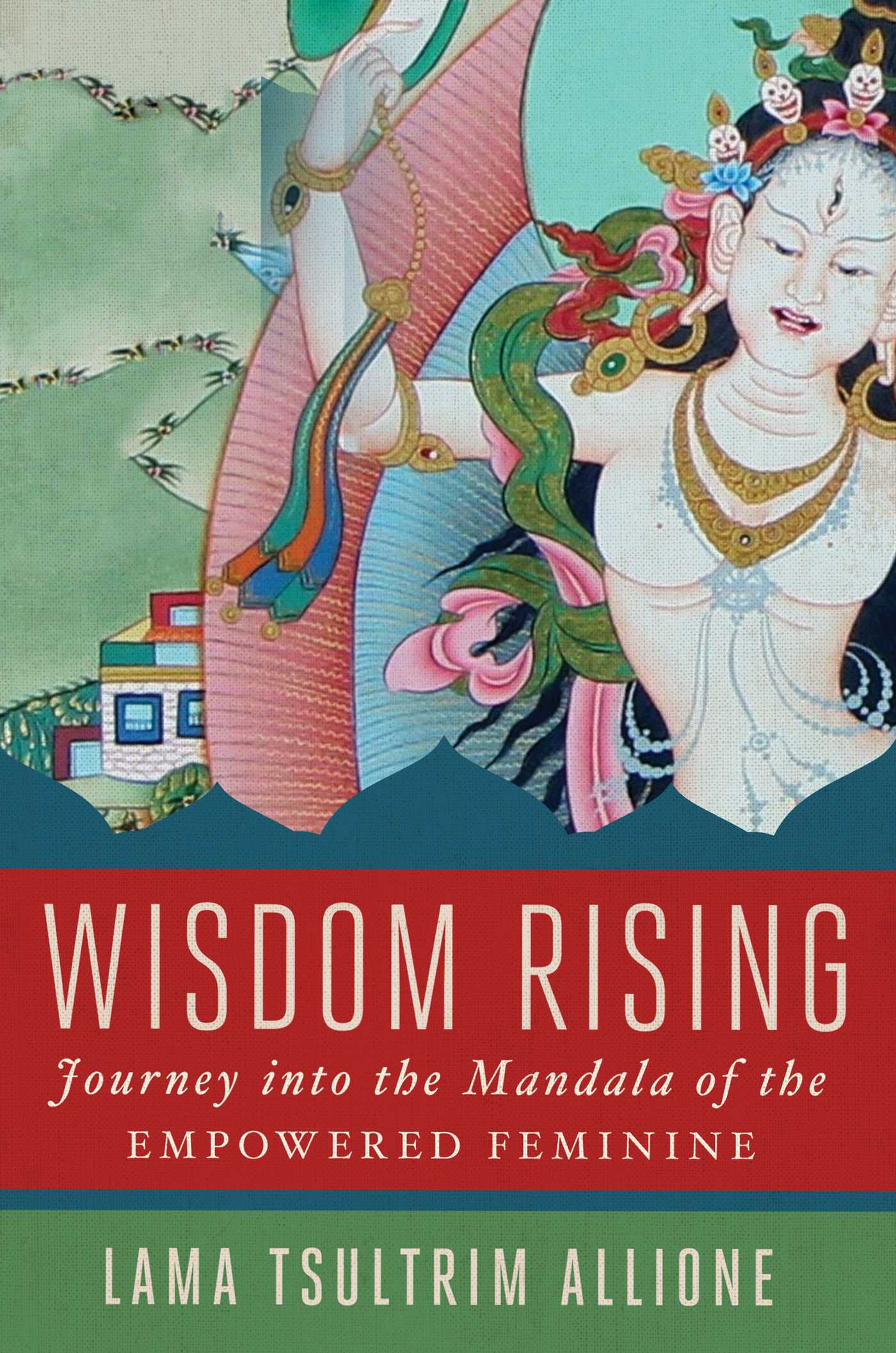 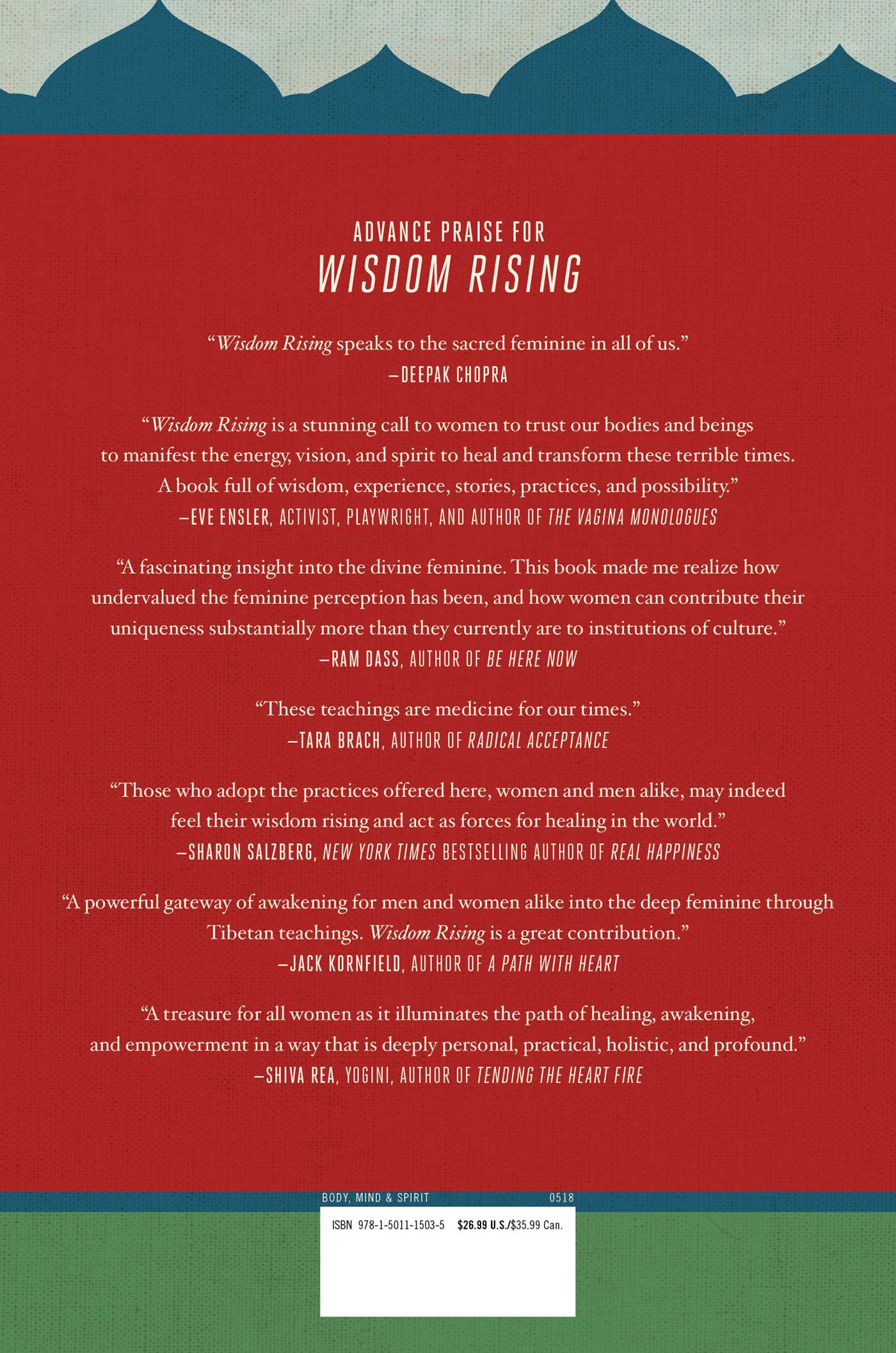 Journey into the Mandala of the Empowered Feminine

Journey into the Mandala of the Empowered Feminine