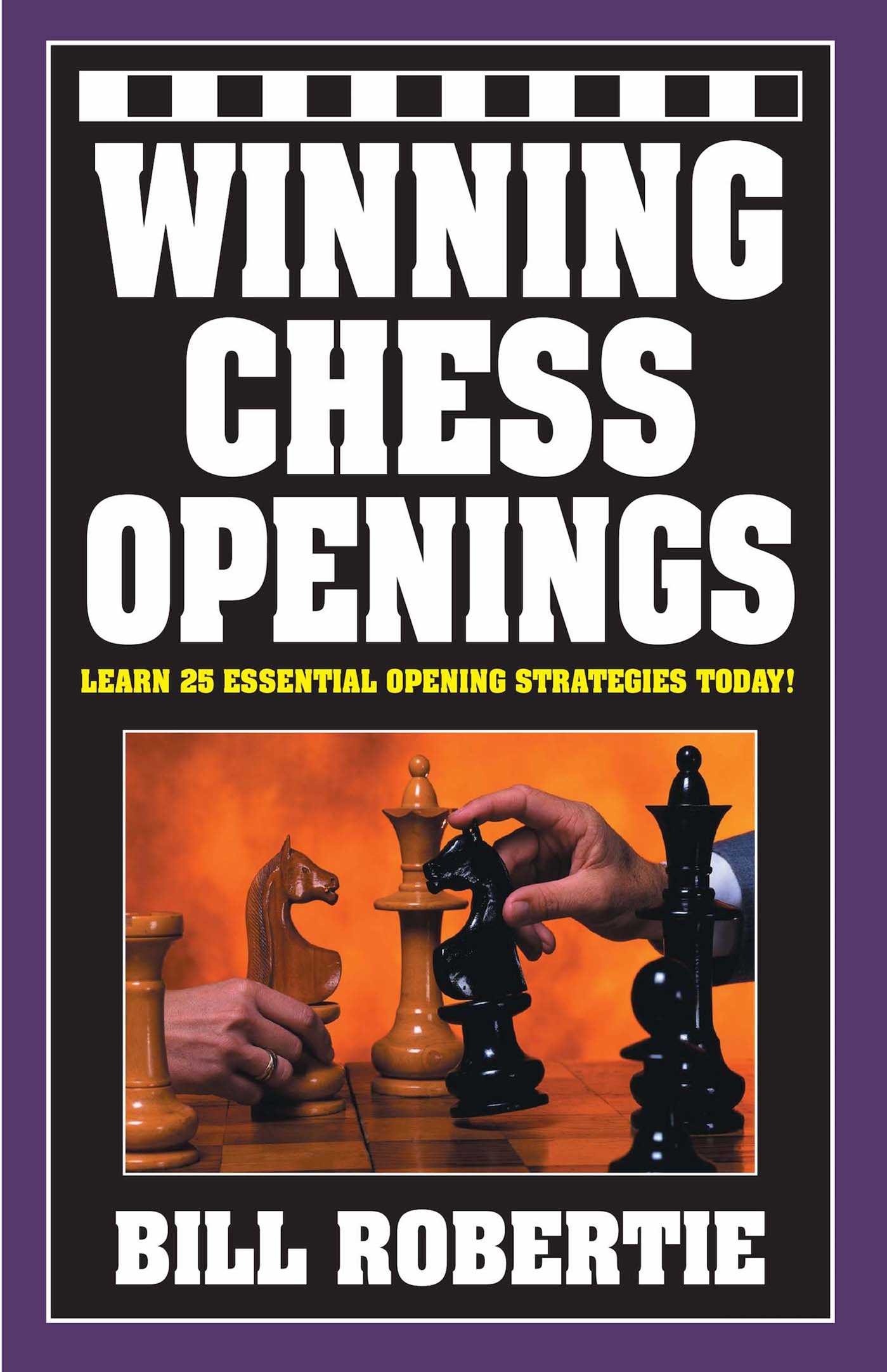 Bill Robertie is the author of 15 books on chess and backgammon. He is the world’s best backgammon player and the only two-time Monte Carlo World Championship. He was the former editor and co-publisher of Inside Backgammon, the game’s foremost backgammon magazine. He is also a chess master, winner of the U.S. Speed Chess Championship, and a best-selling author of some of the best beginning chess books ever written