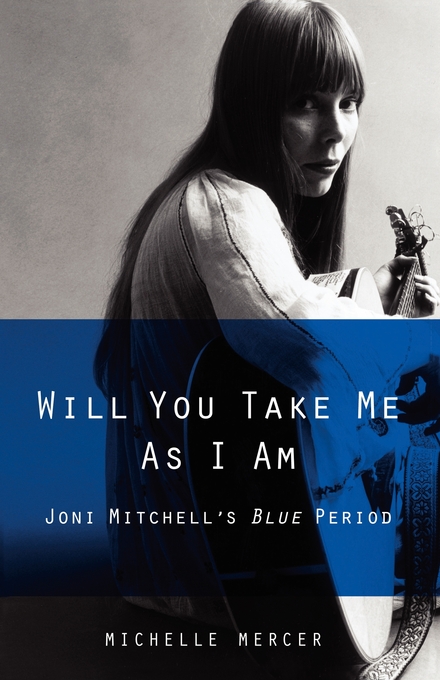 Will You Take Me As I Am

Will You Take Me As I Am