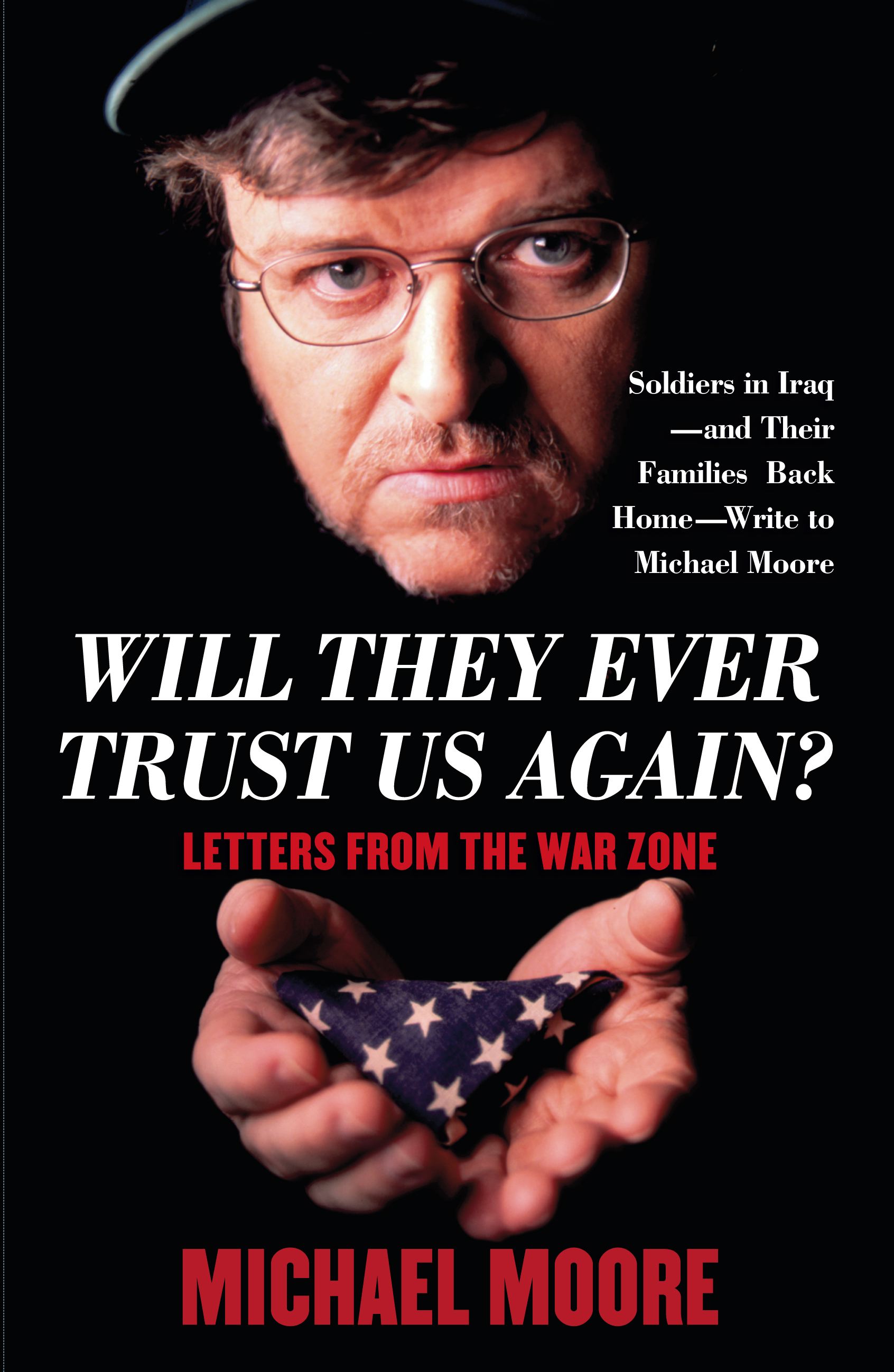 Will They Ever Trust Us Again?

Letters from the War Zone

Will They Ever Trust Us Again?

Letters from the War Zone