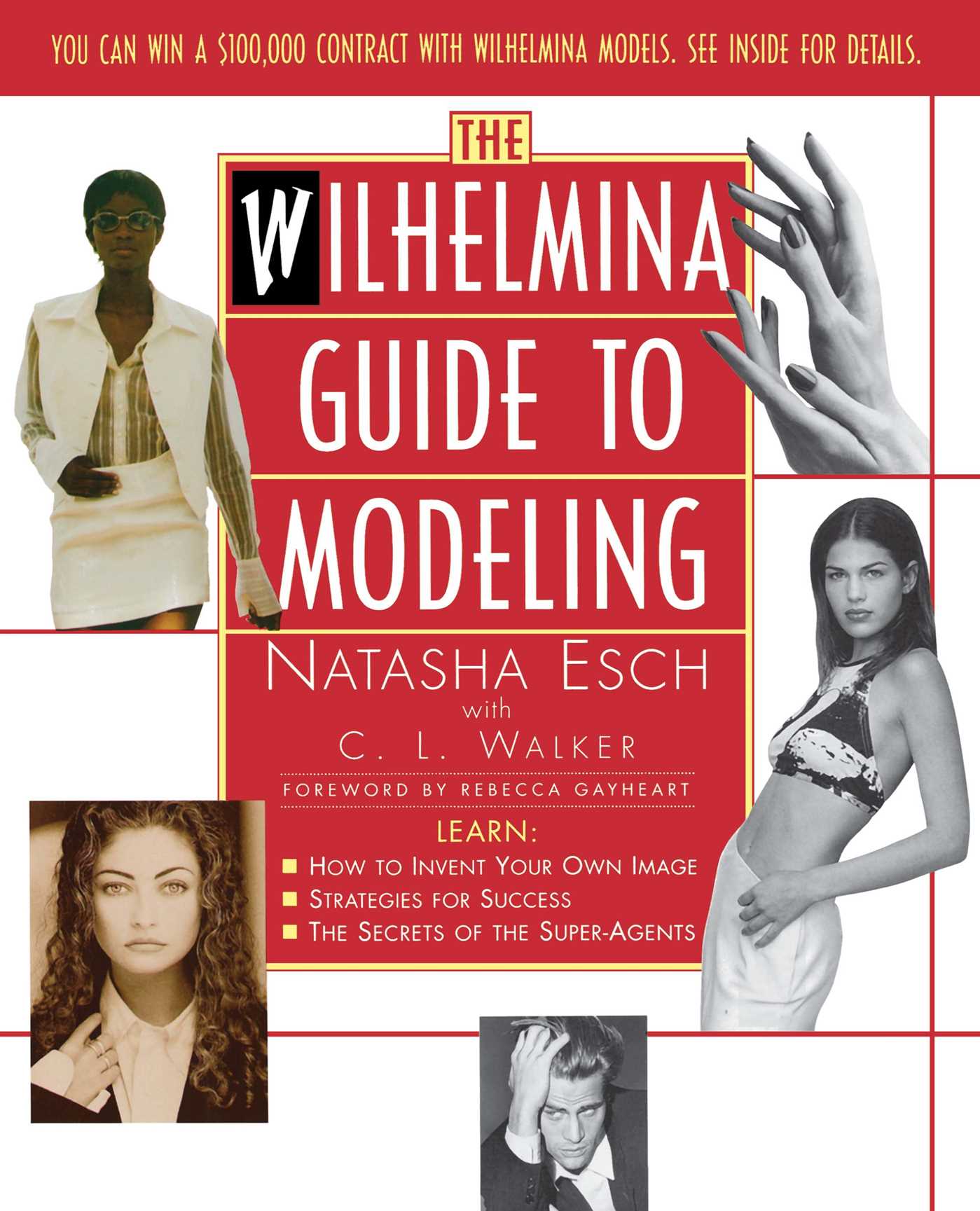 By Natasha Esch
With C.l. Walker
LIST PRICE $16.95
PRICE MAY VARY BY RETAILER

By Natasha Esch
With C.l. Walker
LIST PRICE $16.95
PRICE MAY VARY BY RETAILER