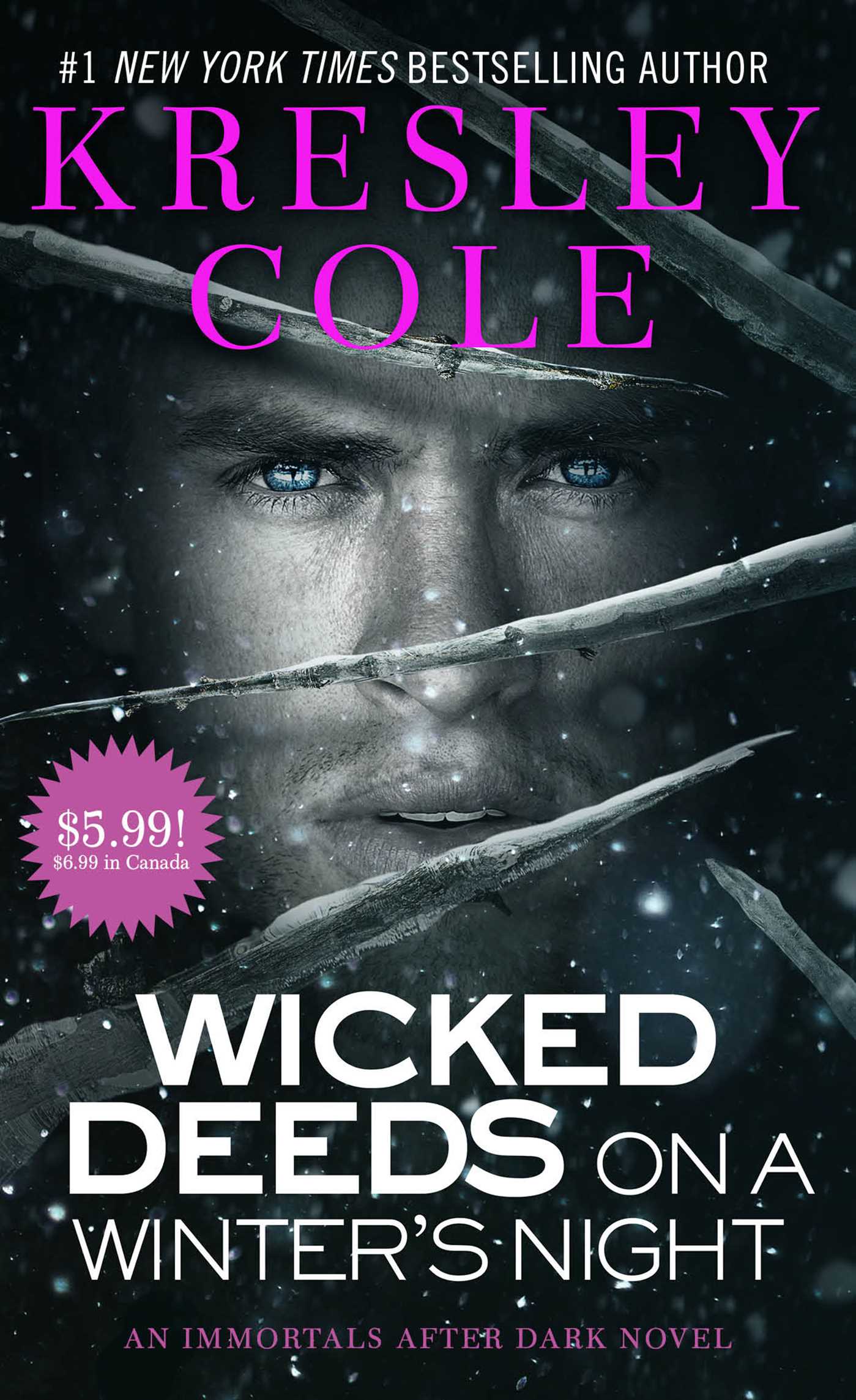 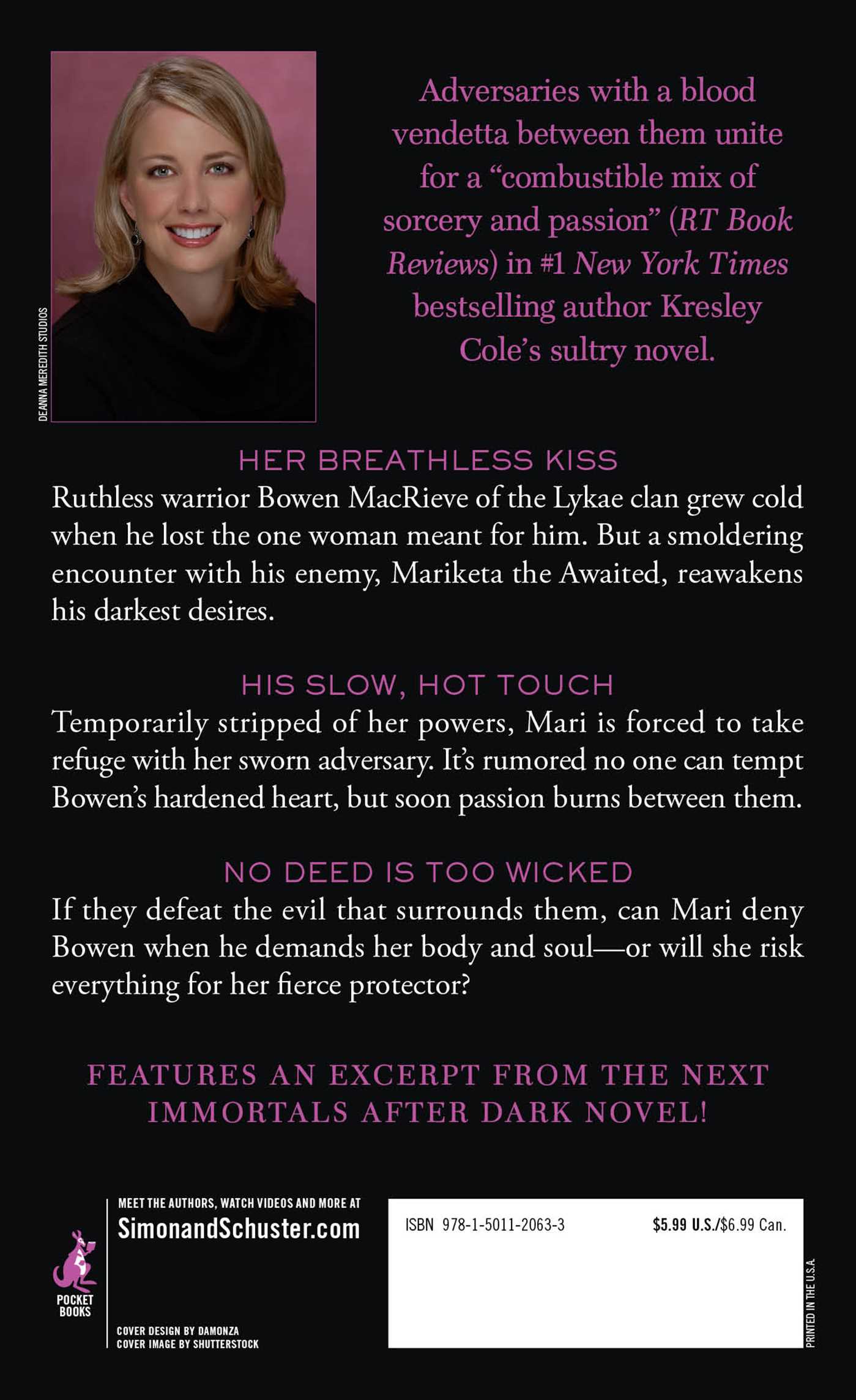 Wicked Deeds on a Winter's Night

Book #4 of Immortals After Dark
By Kresley Cole

Wicked Deeds on a Winter's Night

Book #4 of Immortals After Dark
By Kresley Cole

More books in this series: Immortals After Dark