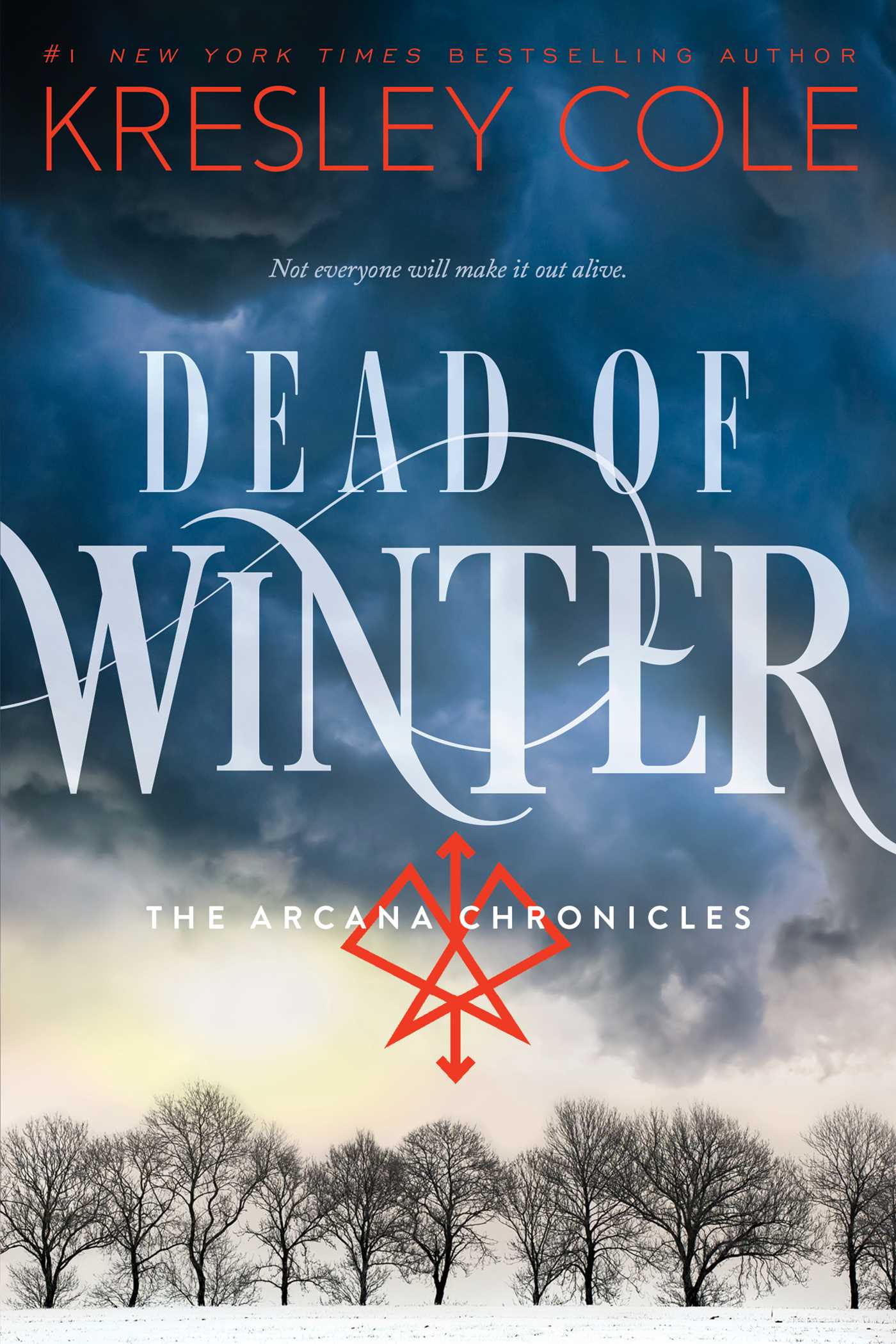 Dead of Winter
By Kresley Cole
Read by Emma Galvin

Part of The Arcana Chronicles
By Kresley Cole
LIST PRICE $13.99
PRICE MAY VARY BY RETAILER

Part of The Arcana Chronicles
By Kresley Cole
LIST PRICE $13.99
PRICE MAY VARY BY RETAILER

More books in this series: The Arcana Chronicles