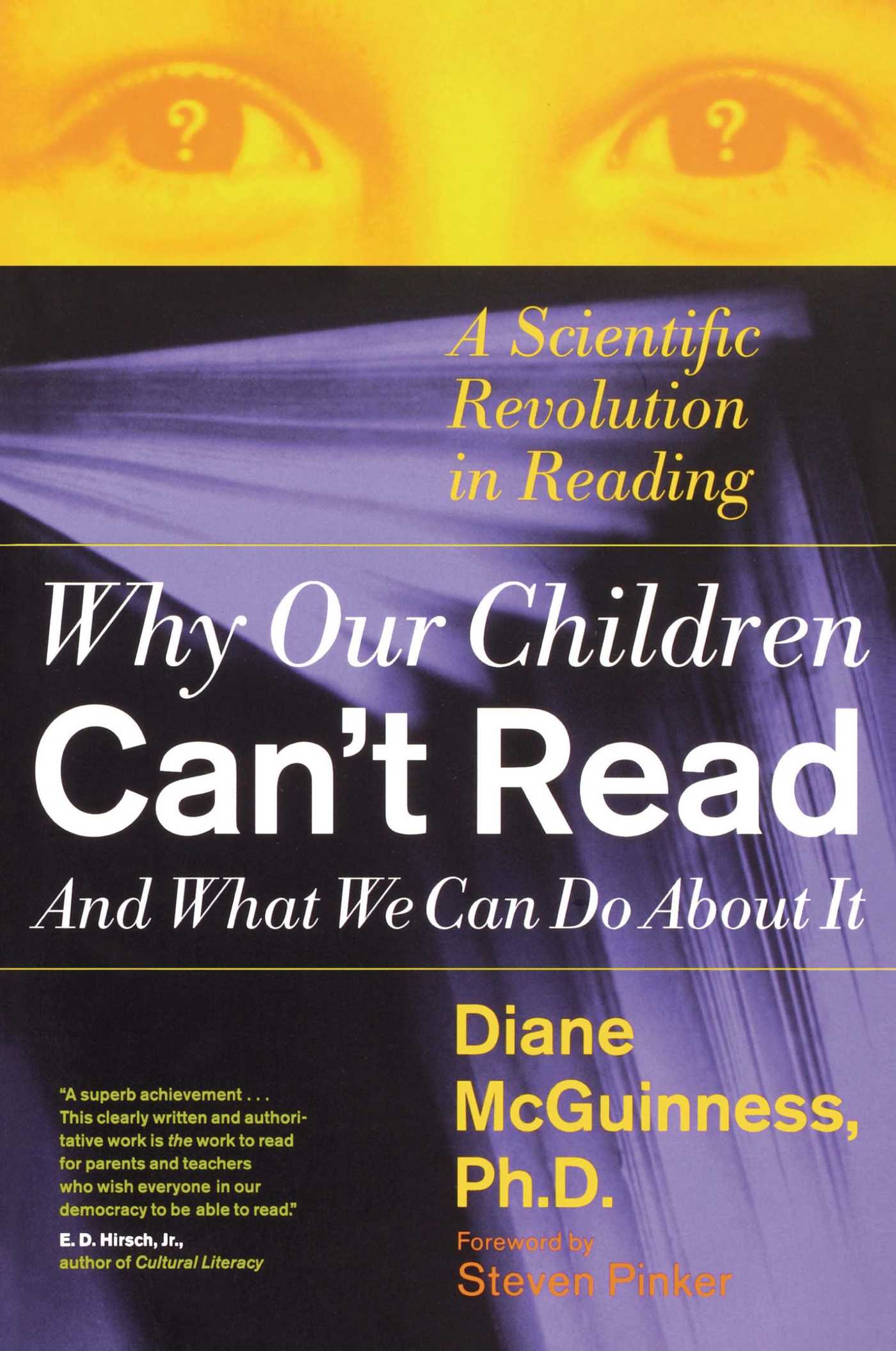 A Scientific Revolution in Reading

A Scientific Revolution in Reading