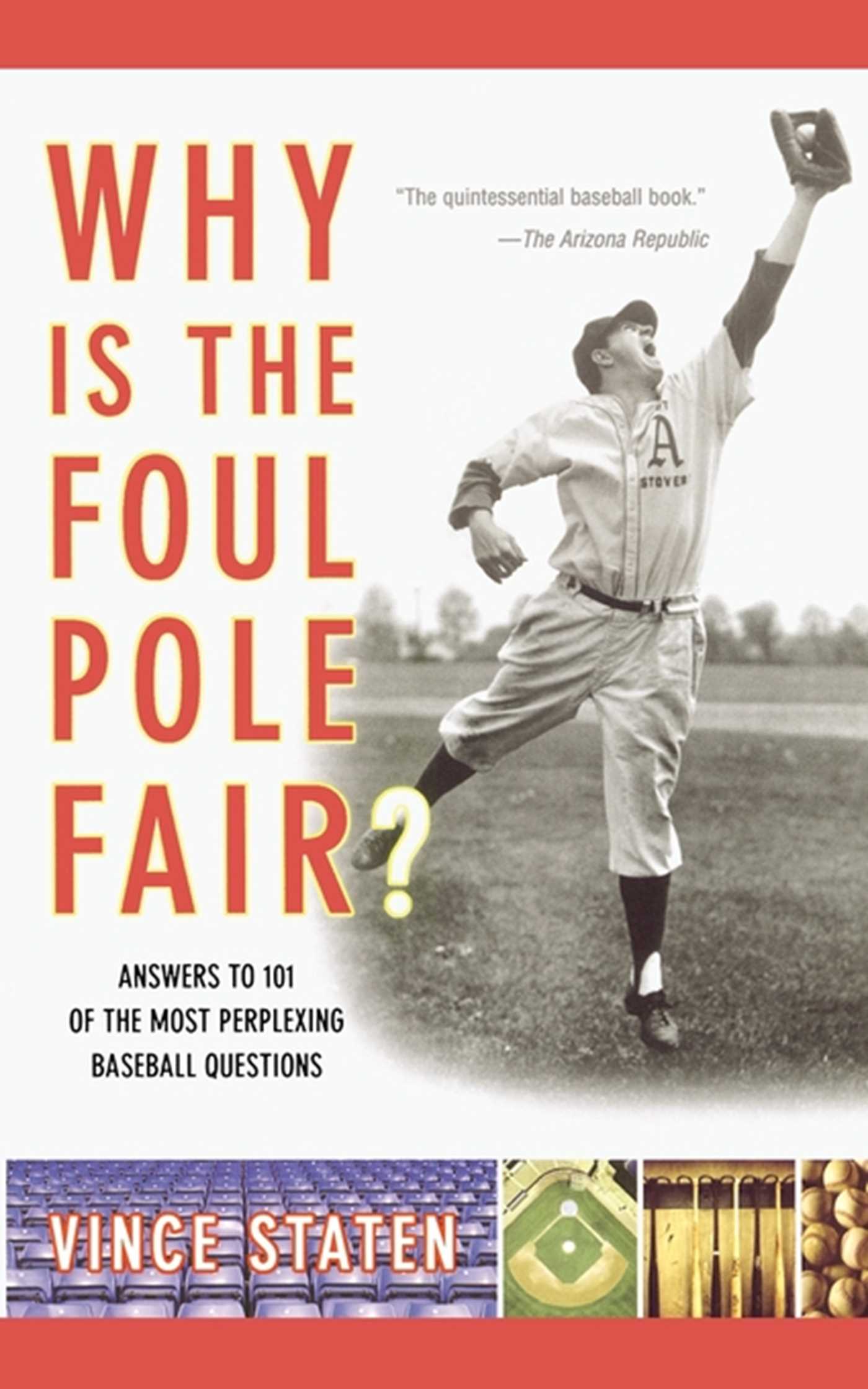 Why Is The Foul Pole Fair?

Answers to 101 of the Most Perplexing Baseball Questions

Why Is The Foul Pole Fair?

Answers to 101 of the Most Perplexing Baseball Questions