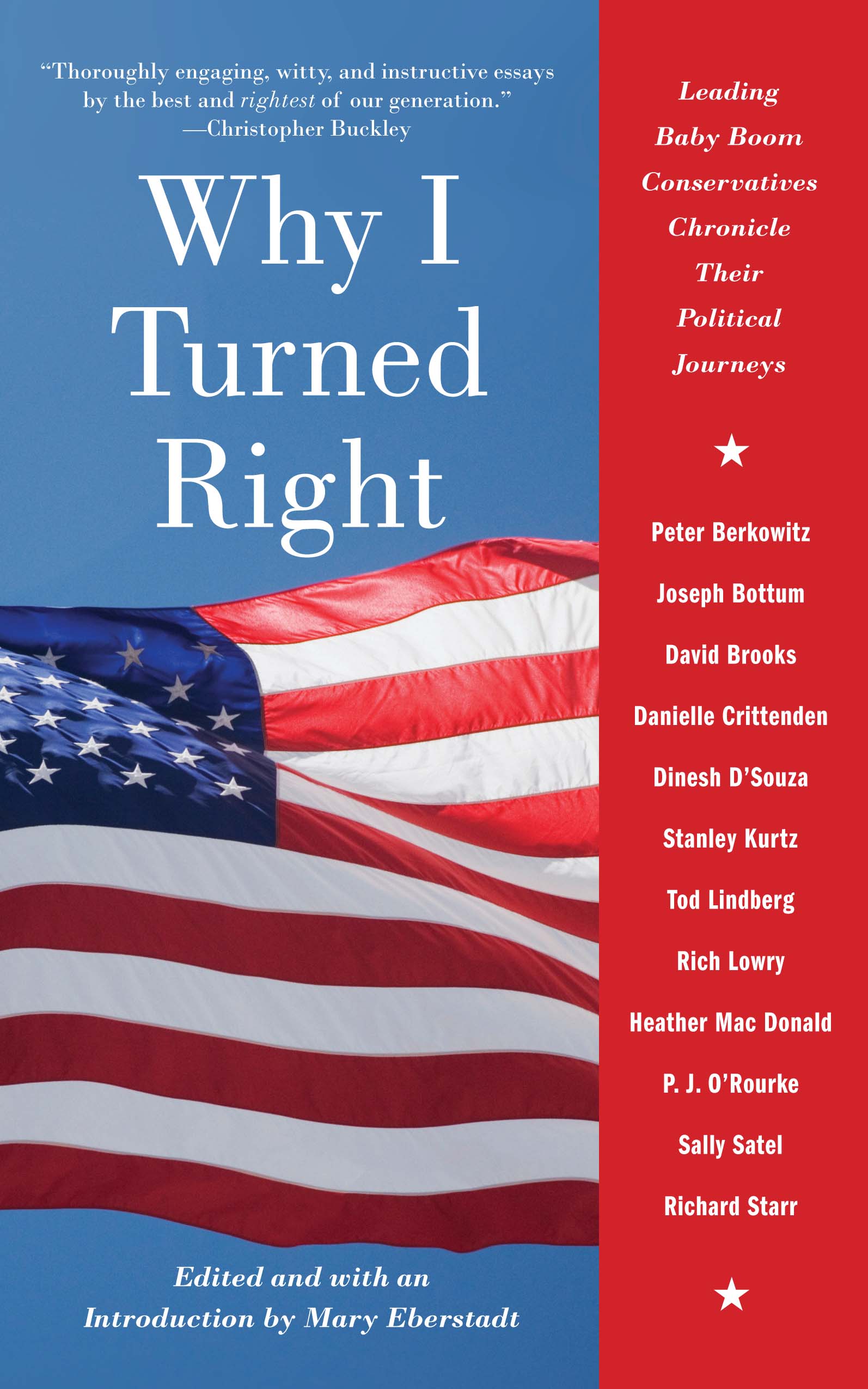 Why I Turned Right

Why I Turned Right