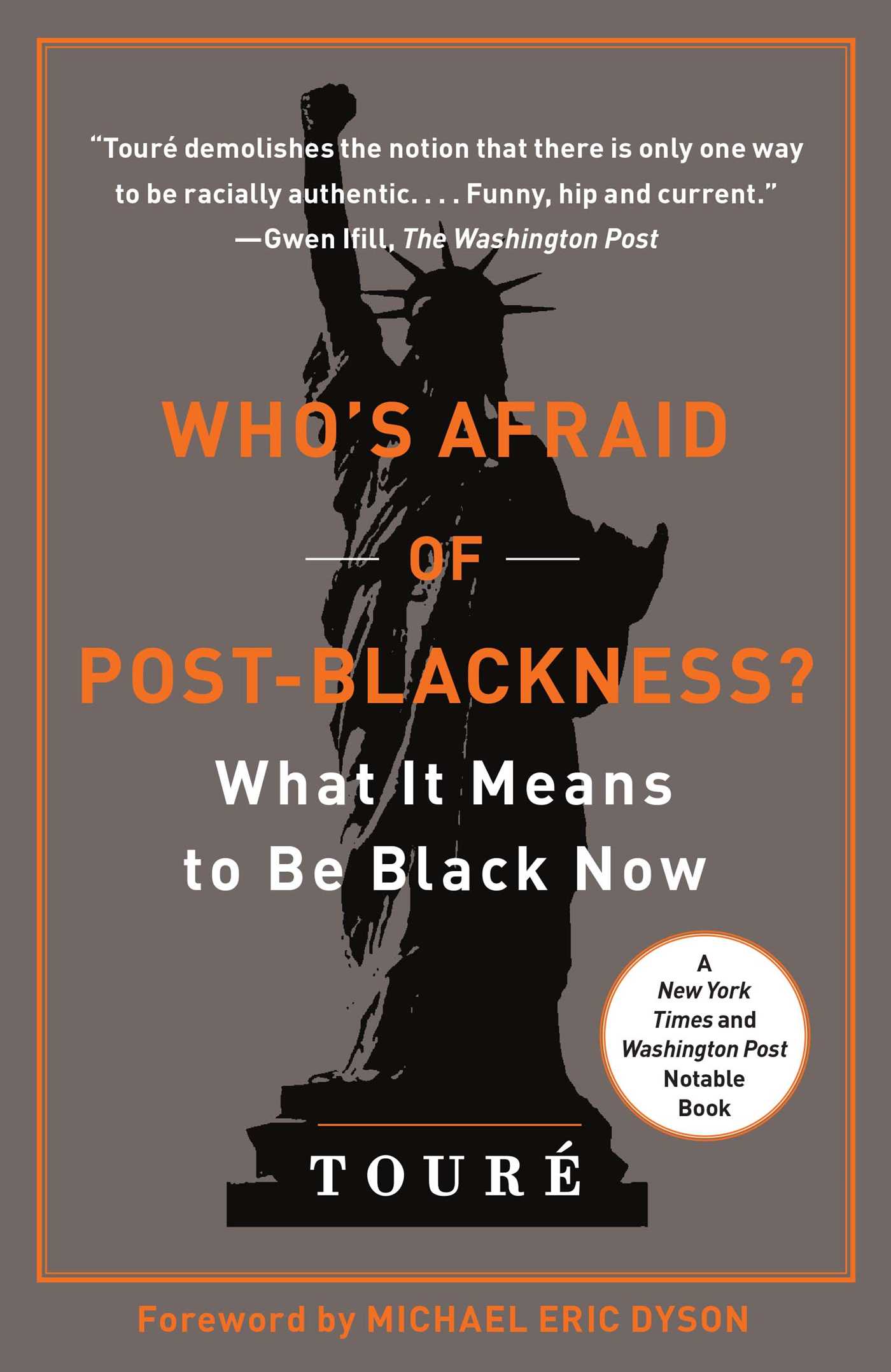 Who's Afraid of Post-Blackness?

What It Means to Be Black Now

Who's Afraid of Post-Blackness?

What It Means to Be Black Now

More books from this author: Touré