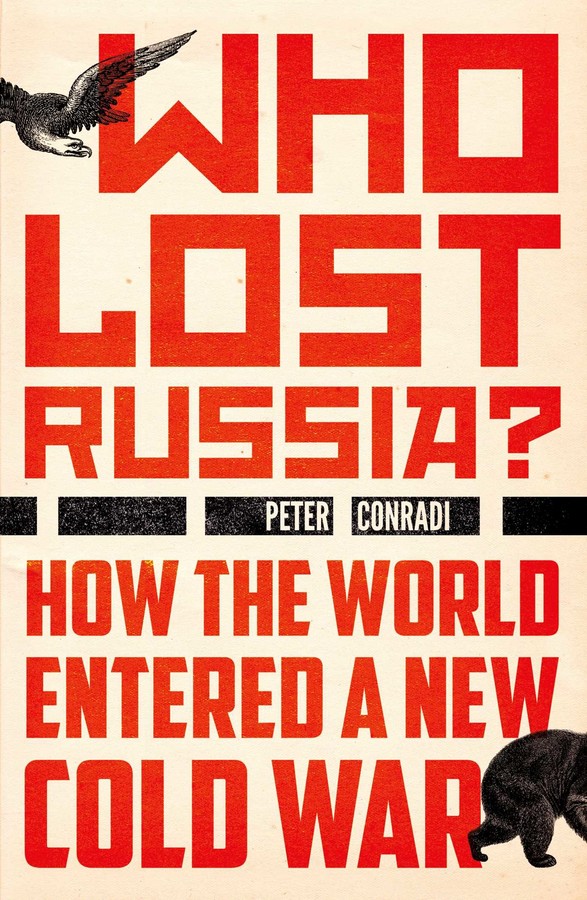 How the World Entered a New Cold War

How the World Entered a New Cold War