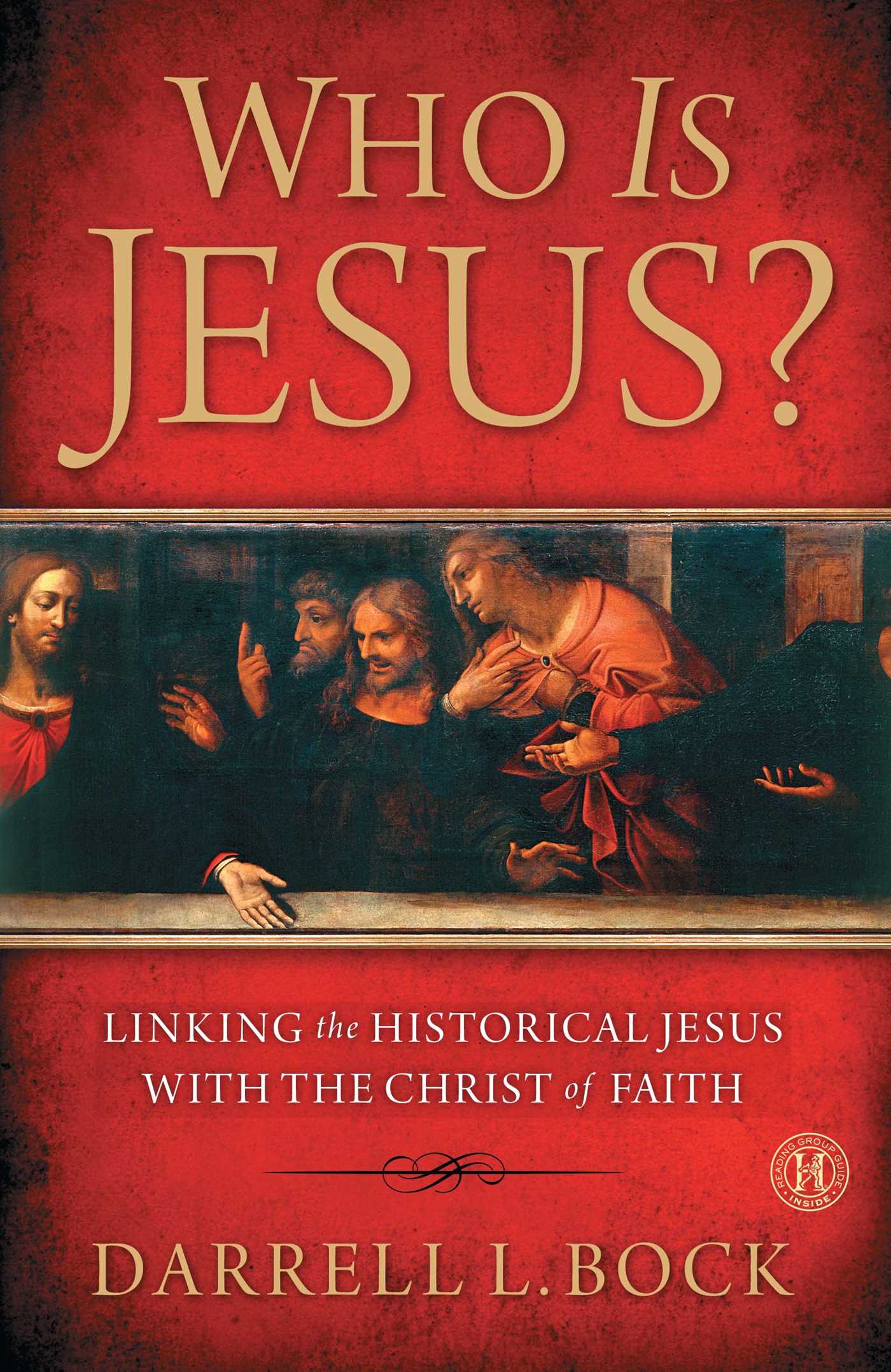 Linking the Historical Jesus with the Christ of Faith

Linking the Historical Jesus with the Christ of Faith