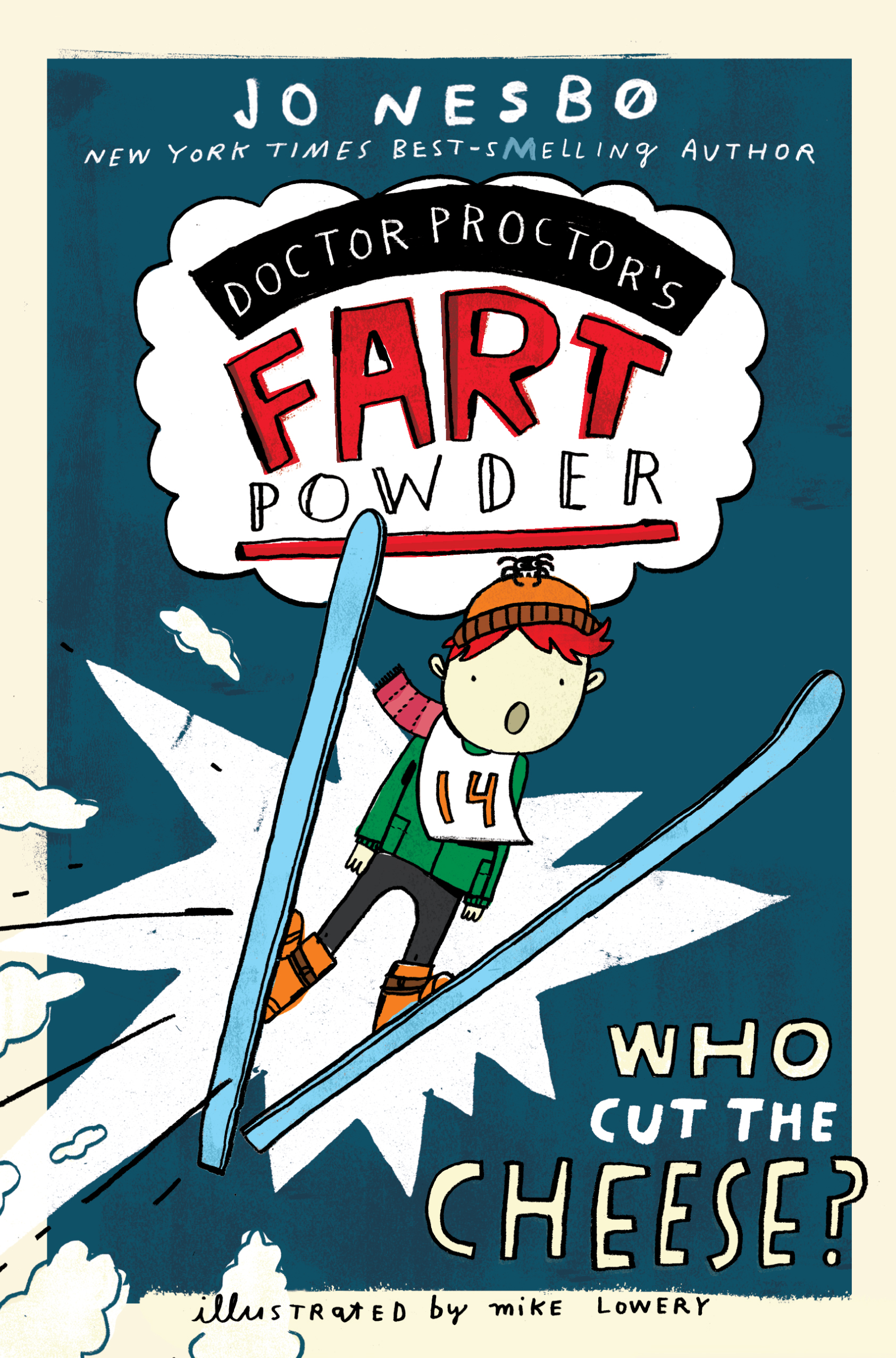 Who Cut the Cheese?

Who Cut the Cheese?